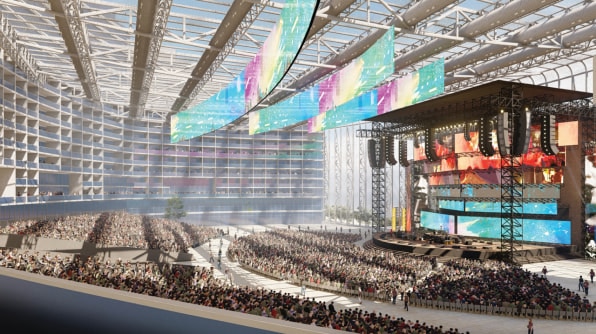 Universal Music Group and investment holding company Dakia U-Ventures, LLC made a rather brief announcement in August of a partnership to develop what they called “a new music-focused experiential hospitality category.” They promised more details at a later date.

The Biloxi Council voted to allow the developers to apply to the Mississippi Development Authority for tourism tax incentives.

Biloxi Attorney Peter Abide said the casino will be about $200 million of the total development and isn’t part of the tourism tax incentives. He said 80% of the tax that is collected from the resort will go back to the developer for 15 years, and it is capped at 30% of the non-casino project cost.

“The Broadwater Beach, as it was known in the ‘50s, was ‘the attraction’ that brought attention and many people to our Coast,” Mayor “FoFo” Gilich said. This new development “would certainly be an ‘understatement’ to say that this project will be transformational for Biloxi, our Coast and the State of Mississippi.”

Dakia Entertainment Hospitality and Broadwater Development, which owns the property, signed a formal letter of intent to build the entertainment complex.

Biloxi Council member Dixie Newman, who represents the ward in which the resort will be built, said she is getting numerous phone calls about the proposed casino on property that has been vacant since Hurricane Katrina.

“Everyone’s ecstatic there’s actually going to be something done out there,” she said.

Mayor Gilich said there are 23 homeless camps were located across the property.

The resort would be the most expensive ever built in South Mississippi. 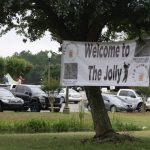 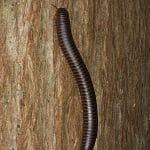