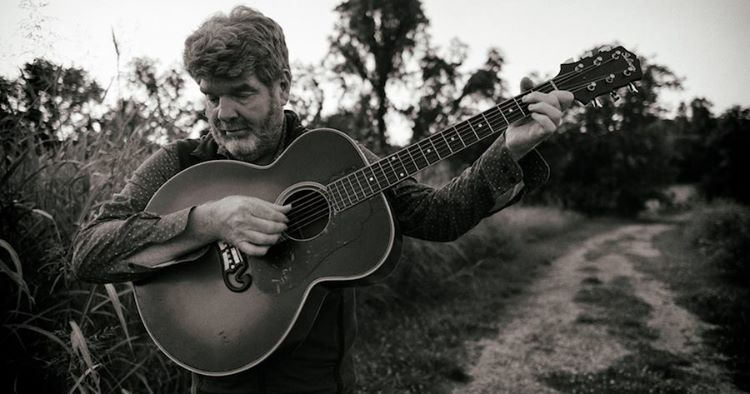 Mac McAnally, the 10 time Country Music Association Musician of the Year, is returning to his roots. Well, sort of.

The Mississippi native is coming to the Grand Magnolia Ballroom in Pascagoula on Thursday, Jan. 30, to open the Grand Magnolia Music Spring Series. Pascagoula, of course, is the birthplace of Jimmy Buffett, for whom McAnally has been right hand man in the Coral Reefer Band for the past two decades. Show time is 7 p.m. Both VIP and General admission tickets are available at http://www.grandmagmusic.com.

“I’m a Mississippi guy, and I like coming back home and playing my songs,” McAnally said. “I like playing my own shows in small venues, because my music is like a story you would tell to a small room of friends.”

His peers have voted him the Country Music Association Musician of the Year a record setting 10 times over the past 12 years, and he’s also a member of the Nashville Songwriters’ Hall of Fame, the Mississippi Musicians Hall of Fame, the Alabama Music Hall of Fame and was nominated for a Grammy Award. McAnally has been releasing albums since he was 20 years old.

“Jimmy is my longest running co-writing relationship,” said McAnally. “We wrote ‘Coast Of Carolina’ as a sequel to ‘Come Monday.'”

McAnally has written several hit songs for the likes of Chesney (Down the Road, Back Where I come From), Alabama (Old Flame), Shenandoah (Two Dozen Roses) and Sawyer Brown (All These Years, Thank God For you, This Time) among others. Buffett has also recorded numerous McAnally penned songs that have become favorites of the Parrotheads  including “It’s My Job,” “The City” and “When the Coast is Clear.”

Chesney has called him “One of my songwriting heroes.” And added “Mac has given the world so much wonderful music.”

“I’ve been around storytellers all my life — Southern whittlers and guys at the courthouse,” McAnally said. “I’ve listened to the melodies in their conversation, the rising and falling. I’ve watched how they use their hands and tried to translate that into music. I’ve read a lot of Faulkner, Eudora Welty and Flannery O’Connor — the Mississippi writers. I’m definitely not in their league, but I’ve tried to write as if I were cooking short stories down to a reduction of three-minute songs. It’s not that I’m a brilliant guy or anything; that’s just the way I work.”

The show will mark McAnally’s first featured performance back in South Mississippi in three years, when Buffett showed up unexpectedly and sat in with McAnally for a two hour show at The Grand Magnolia. He also accompanied Buffett on the beach in Pascagoula in September of 2015 when the duo played at a bridge dedication in Buffett’s honor.

McAnally is just as comfortable in front of crowd of 80,000 with his boss and band leader at the Fairgrounds in New Orleans or playing smaller, more intimate shows like those at The Grand Magnolia

Tickets are sure to go quick for this unique performance in an intimate venue. 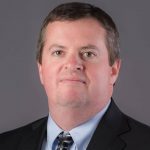 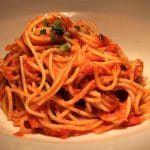