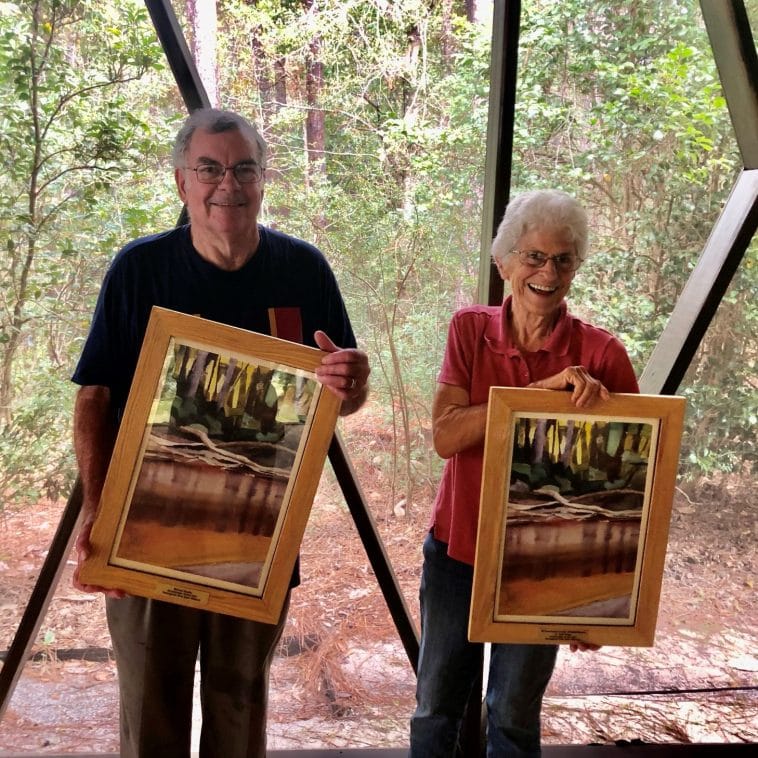 Janet Wright is a tireless practitioner and promoter of a number of Citizen Science activities in support of research and public outreach, much of it focused within the Pascagoula River basin. Her experience as a researcher and educator has been invaluable toward ensuring the quality of data collected by these programs. She is a regional expert on the iNaturalist platform that has revolutionized Citizen Science and promotes its use by anyone interested in learning about nature. “I love helping folks learn about the Pascagoula River as a magical center of biodiversity. Others among us have been so effective at actively preserving the Basin and its lands, and I’m in awe of them because I don’t have those skills. I’m just a nerd. But I was humbled and delighted with this award as it means that the Alliance sees worth in spreading knowledge and appreciation.  We can’t value what we don’t know.” – Janet Wright.

Mike Murphy spent his career focused on research and conservation of fish and shellfish across the coast while employed by Mississippi State University, the Gulf Coast Community College, and The Nature Conservancy. His efforts included work to propagate native fish, restoration of oyster reefs, and the acquisition of thousands of acres of upland and wetland habitat, now in long-term conservation. In retirement, Mike continues to support Citizen Science efforts of the Alliance focused on documenting the biodiversity of the river. “I am humbled to learn that my colleagues in the PRBA thought me worthy of this award. I am particularly honored to stand next to previous awardees, Becky Stowe and Tom Singly, and Janet Wright” – Mike Murphy. 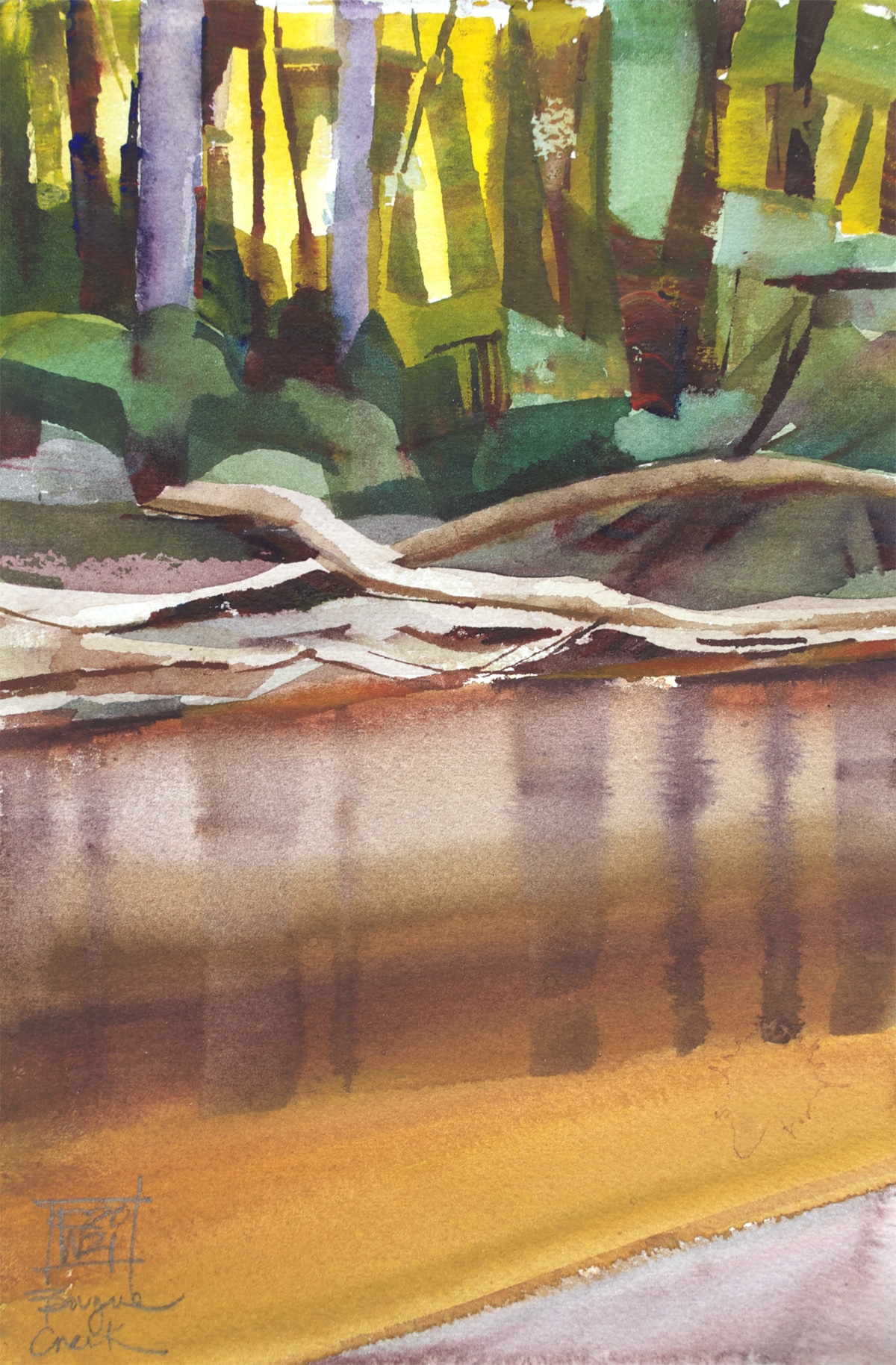 Recipients received a river themed fine art print from Mississippi artist Robin Whitfield of Grenada, Mississippi and a $200 donation to be made to a conservation organization or project of their choice. Janet’s contribution will benefit the upgrade to the Judy Toups Trail at the Ward Bayou Wildlife Management Area near Vancleave. Mike’s contribution will support The Nature Conservancy of Mississippi. 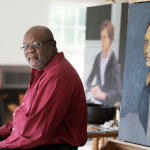 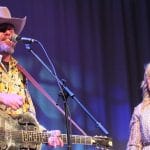