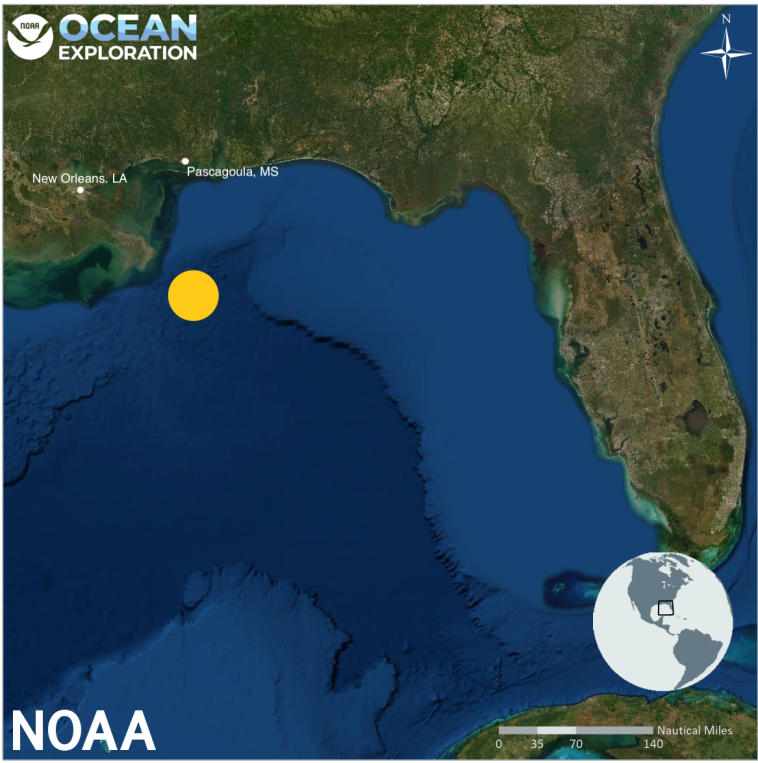 The ship, named The Industry, had been battered in a violent storm in the Gulf of Mexico. The masts had been torn away, its crew had abandoned ship, and its floating remains had been pocketed by another whaling ship before the vessel sank in 6,000 feet of water.

The 64-foot long brig was built in 1815 in Westport, Massachusetts, and was a 20-year veteran of the whaling industry. There is much to be learned about the little-known whaling grounds of the Gulf during this time. However, the sinking of The Industry in May 1836 would make it the only whaling ship ever lost in the Gulf.

The National Oceanic and Atmospheric Administration (NOAA) announced that explorers found the wreck of The Industry, three of its anchors, and what may be the ship’s “tryworks,” which are the cauldrons for rendering blubber into whale oil. 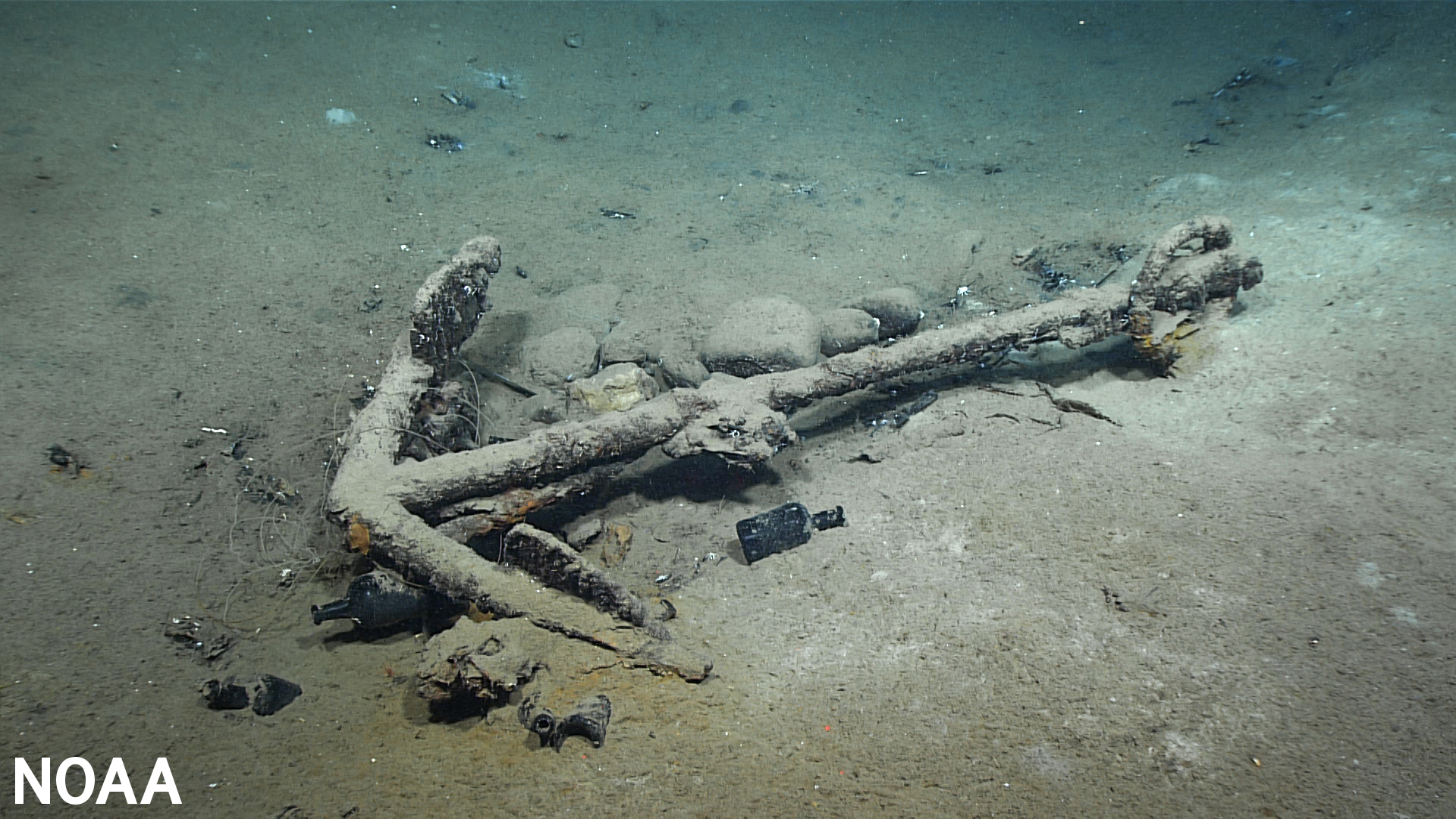 Discovered approximately 70 miles off the mouth of the Mississippi River, this 19th-century whaler is the equivalent of finding a forgotten story in the sea and gives NOAA the ability to recover history.

This unexpected and amazing discovery is also a reminder of a time in history when the whale population of The Gulf of Mexico nearly disappeared. During the 1700s and 1800s, ships hunted whales to make oil for illumination and lubrication.

Research shows that the crew of the Industry survived the sinking and was rescued by another vessel, according to a news press from 1836.

The wreck was initially spotted in 2011 and again in 2017, but nobody knew what it was.

Using technology, such as an underwater robot operated by experts on the Okeanos Explorer, NOAA’s high-tech research ship, the team was able to identify and confirm the wreckage as the Industry.

According to research reports, it had made 21 voyages since its construction. The ship lacked the necessary copper sheathing and was known as the “leaky ship.”

On its first voyage in 1816, its owners instructed the captain, “You will not return to Westport without a full cargo of oil until your provisions are expended … Wishing you an agreeable and prosperous voyage.”

Spring in the Gulf can produce sudden, violent storms, with winds of 70 mph and rapid changes in wind direction. According to research published on the phenomenon, the Industry seems to have had a crew of 15 and ran into stormy weather on May 26 or 27. The wind was so strong that it snapped off the ship’s two masts and put the “leaky ship”  at the mercy of the storm, forcing the crew into their lifeboats. 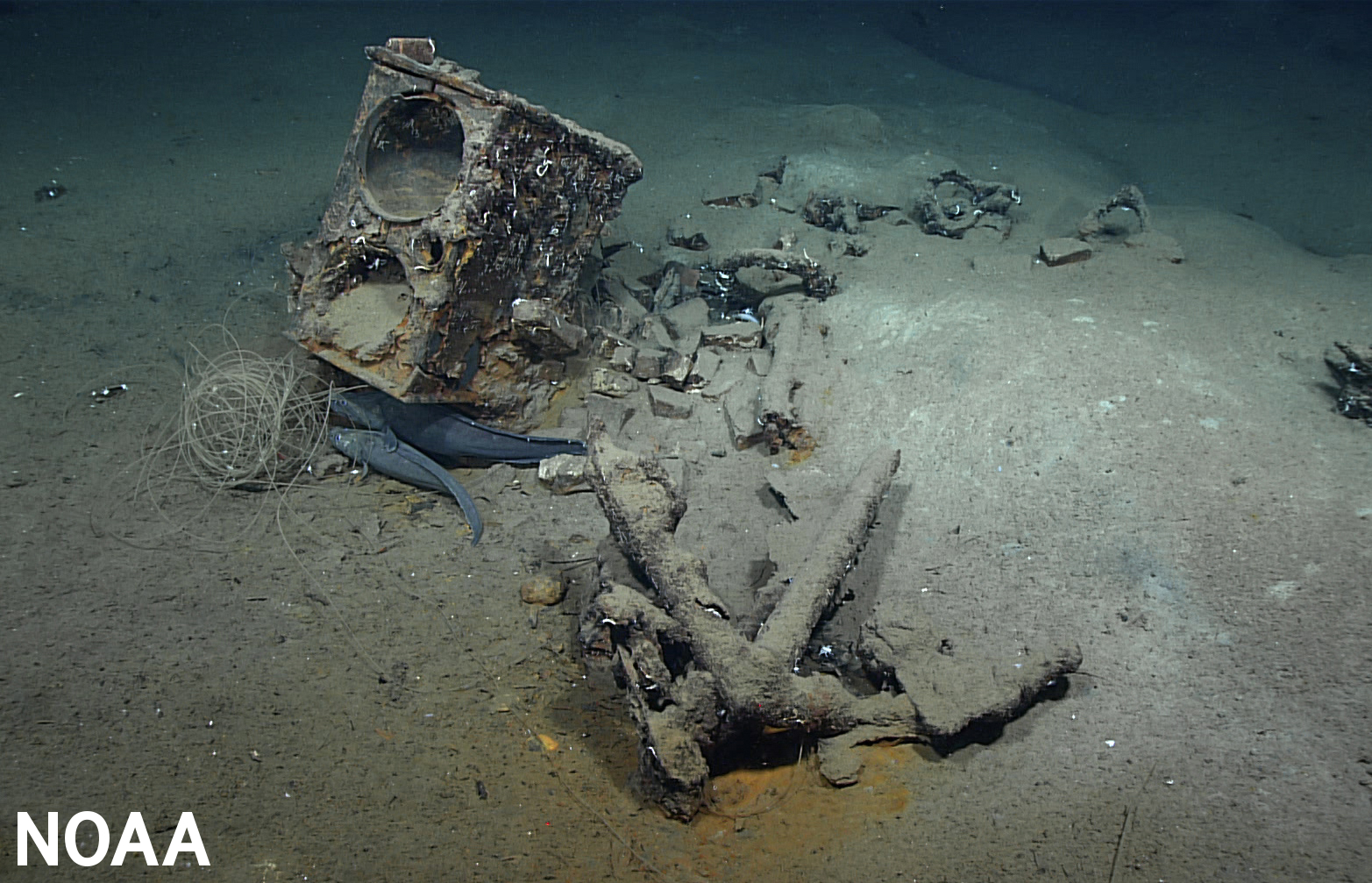 No crew list survives, but NOAA has referenced how many U.S. whaling ships at that time had diverse crews that included African Americans and Native Americans.

NOAA Administrator Rick Spinrad said the discovery will help tell the “story of how people of color succeeded as captains and crew members in the nascent American whaling industry of the early 1800s.”

“The discovery reflects how African Americans and Native Americans prospered in the ocean economy despite facing discrimination and other injustices,” Spinrad said. “It is also an example of how important partnerships of federal agencies and local communities are uncovering and documenting our nation’s maritime history.”

The crew was rescued by a nearby whaling ship, the brig Elizabeth, also out of Westport, and arrived home safely on June 17.

After it was abandoned, the Industry drifted for about eight days. On June 3, it was approached by the Nantucket whaler, Harmony. The Harmony’s crew went aboard the abandoned ship and took oil and other equipment barrels before departing.

The Industry is thought to have drifted for about 70 miles off the Pascagoula coast until its inevitable sinking — and then vanishing for almost two centuries.

This recent discovery of wreckage and history is proof that there is still much to be learned about the beautiful and mysterious waters of the Gulf.

All photos courtesy of NOAA 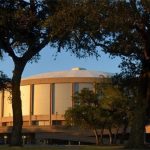 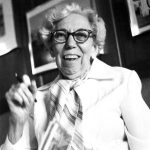