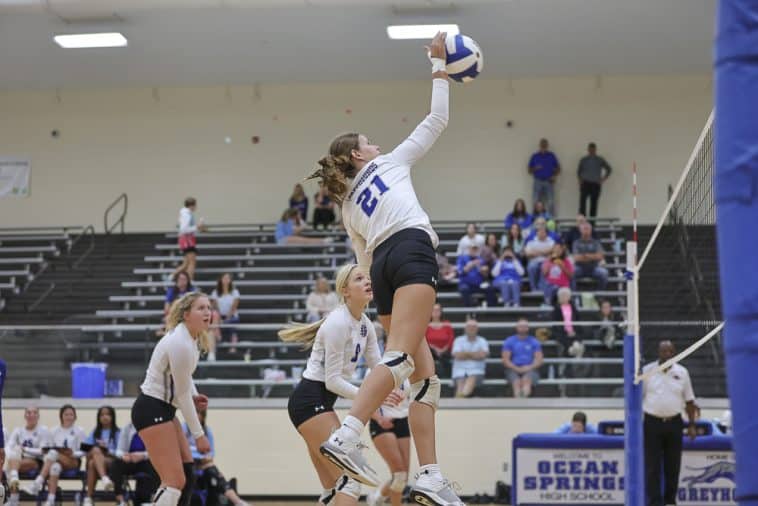 (All photos courtesy of Bobby McDuffie)

19 teams out of 24 total schools in the “Southern six” qualified for the state prep volleyball playoffs this season in the Mississippi High School Activities Association.

And today, after the first two rounds of play, nine squads in five different classifications remain in the hunt for a state championship after winning their respective matches Tuesday night.

In Class 5A, East Central swept away South Jones 25-9, 25-15, and 25-10 and Vancleave beat West Jones 3 sets to 1. Also, Long Beach swept visiting George County while West Harrison did the same to Vicksburg.

And in Class 4A, Pass Christian beat Northeast Jones 3 sets to 1.

Those results set up Thursday’s South State and North State semifinal round, and these are the matchups:

(Note: Top two matches are South State and the bottom two are North State in each classification.) 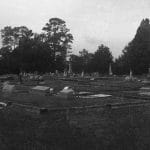 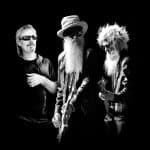