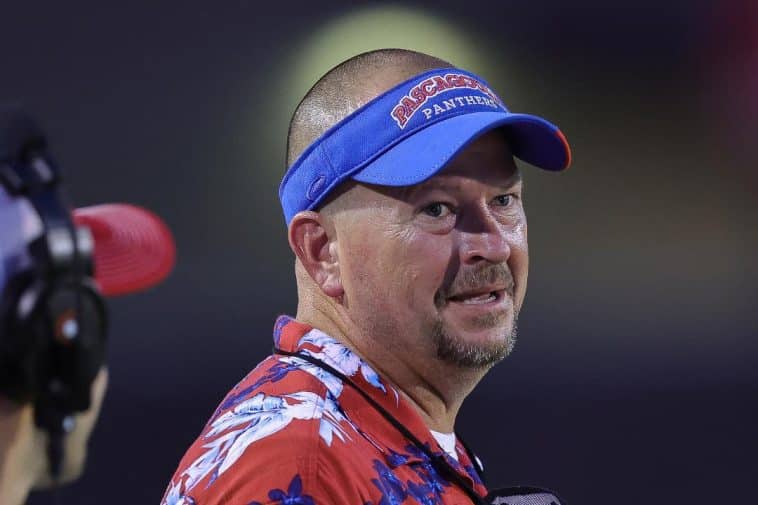 With the start of yet another prep football season across South Mississippi set for this week, it’s time for the first installment of “A Look Ahead” here on 228 Sports.

A Look Ahead has been part of the journalistic fabric of prep football across this region for most of the past twenty years. Each week of the season on Monday we’ll take a look at the action set to kick off on the gridiron in stadiums throughout the “Southern Six” counties of Mississippi.

We’ll get started with a bit of a different take on things, as we focus on seven items (or eight) to keep an eye out for in the 2022 season.

7 Bridges Road: This will mark the 14th season that public schools in the state have been divided into six classifications, but that will all come to an end after the current school year. A new Class 7A will come into play next year, and about 75 percent of the 24 MHSAA schools in our area are expected to be affected in some form or fashion.

6 New Guys: There will be six new coaches on the immediate Gulf Coast this season, beginning in Pascagoula where longtime veteran assistant Eric Denmark gets his first head coaching job at Resurrection High. Other new leaders are Ty Smith at St. Martin, Sam Huff at East Central, Josh Ladner at D’Iberville, Tony Myers at Harrison Central and Jacob Massey at Long Beach.

5 Old Ones: Pascagoula’s Lewis Sims is the longest-tenured head coach in our area, as he enters his 15th season as a head coach in Jackson County. This is Sims’ 12th season at the helm of the Panthers, coming across Jefferson Street after serving for three seasons as HC at his alma mater Moss Point. Four other  head coaches, Jay Beech at Poplarville, Neil Lollar at Hancock, Wesley Harmon at Moss Point and John Feaster at Stone have all been in their current posts for at least five seasons or more.

4 All-Stars: A quartet of head coaches in our area will pull a little double duty at the end of the upcoming season, as they all have been selected to the staff of annual all-star games. Moss Point’s Harmon and Katlan French of Biloxi will be assistants for the home state team in the 2022 Alabama/Mississippi All-Star Classic at The University of South Alabama’s Hancock Whitney Stadium on Saturday, Dec. 10th at Noon. Also, Poplarville’s Beech and Blake Pennock of Ocean Springs will be assistants on the South Team for the 2022 Bernard Blackwell North/South All-Star Game on Saturday, Dec. 18 at 11:30 a.m. at Gulfport’s Milner Stadium.

3 Of A Kind (times two): A trio of local players have been selected to the prestigious “Dandy Dozen” pre-season list as selected annually by The Jackson Clarion-Ledger. Ocean Springs quarterback Bray Hubbard (an Alabama commit), Moss Point defensive lineman Jamarrious Brown (an Ole Miss commit) and Picayune tailback Donte Dowdell (an Oregon commit) all picked up the honor.

Also, while we are on the number three, Dowdell’s Maroon Tide squad picked up their third Class 5 state championship in 11 seasons last year. If it weren’t for the Maroon Tide, no team in the “Southern Six” counties of the state could call  themselves a state champions over the past two decades. The last team besides Picayune to win a state crown was D’Iberville in 2002 and St. Stanislaus in 2009.

2 Back-to-Back: And, for the second consecutive season, teams fortunate enough to reach the state championship weekend will once again be playing for the gold football at M.M Roberts Stadium in Hattiesburg on the campus of the University of Southern Mississippi. The MHSAA announced last month that the six title tilts would return to the Hub City once again after hosting the championship weekend last year as well.

1 For the Books: For the first time ever, an all-female crew will officiate an MHSAA game. That will happen on the opening Friday night, this week, at Forest Hill High in Jackson when Cleveland Central takes on home-standing Jackson Murrah. The crew will consist of Adrienne Barnes, Sarah Fleming, Sherri Vaughans, Fran Adams, Felicia Davis, Alona Alexander, Phylicia Cotten and Constance Clark.

0 Left: Region games for St. Patrick High School, that is. The catholic school in Biloxi has decided to play as an independent for the first time ever this season, and won’t be competing for a region or state championship. The Irish will kick off the season at Resurrection Friday night in Gautier. 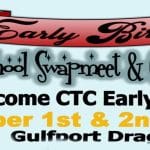 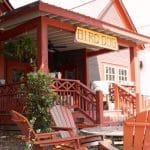