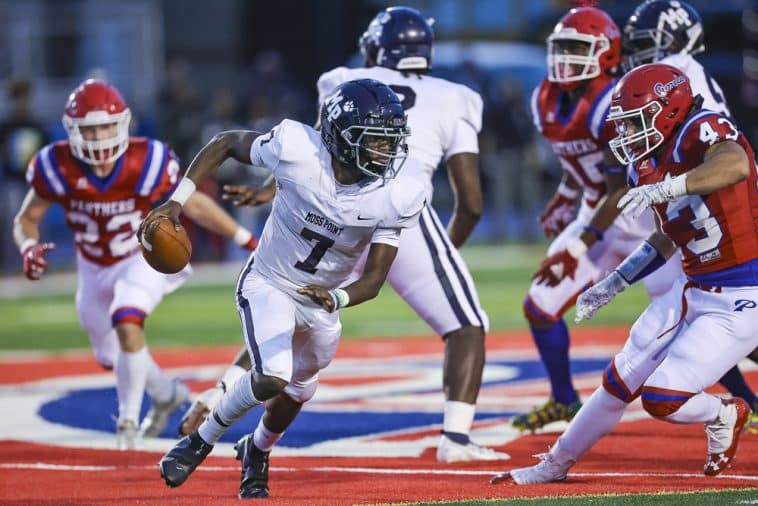 The playoffs are already here for a quintet of teams in the “Southern Six” this week, while eight other squads will wrap up their regular season this week secure in the knowledge that they have already ensured themselves of postseason spots as well.

And then there’s Resurrection, whose state playoff possibilities seemed almost null and void just five days ago, but now seem much more likely.

With postseason possibilities in mind, here are 7 games in the “Southern 6” to keep an eye on this week: 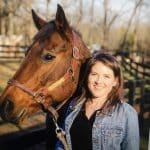 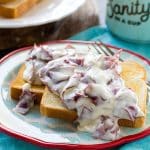