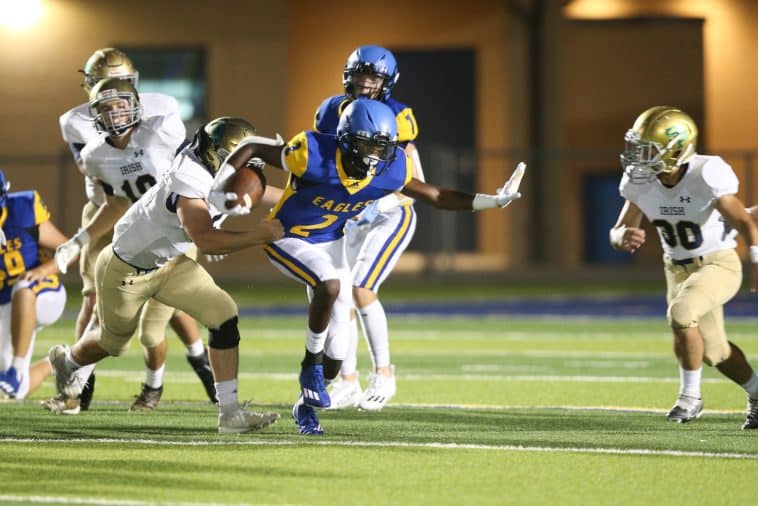 Just like in the opening week, there are some intriguing prep football games on tap this week in South Mississippi. This week’s local slate features a pair of match-ups between Jackson County rivals.

With the opening week in the books, some teams are coming off big wins to start the season off last week while yet others are still searching for that first win of the new campaign.

Here are seven games in the “Southern Six” to watch this week: 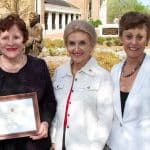 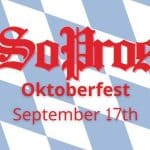