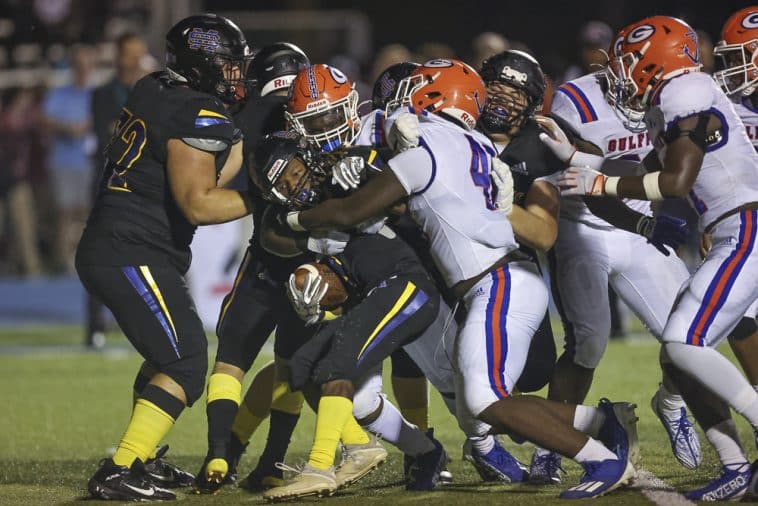 Normally, on the final Friday in September, even though we’re usually early in region play some semblance of positioning for playoff position is already taking place.

And that’s exactly the case this week, as some teams look to avoid falling into a 0-2 hole in league play after being saddled with losses last week

Here are 7 games to watch in the “Southern Six” Friday night:

Check out the galley from St. Martin vs. Gulfport 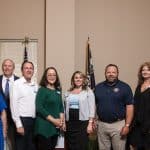 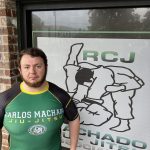