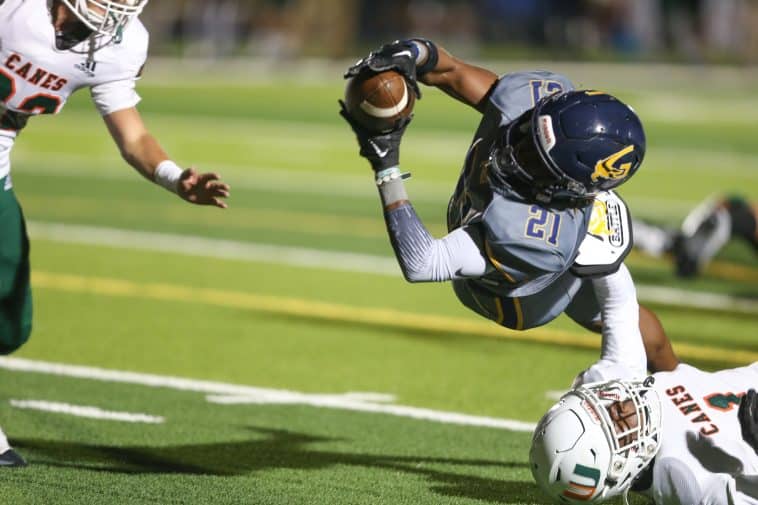 Several local teams look to remain unbeaten in region play this week, while others are still in search of that elusive first league win and still others in search of their first win overall.

Some key league games are on tap in several different classifications across our coverage area Friday night, contests that could have a vital impact on league races in Class 4A, 5A and 6A are all on tap Friday night.

Here are 7 games in the “Southern 6” to keep an eye on this week: 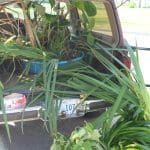 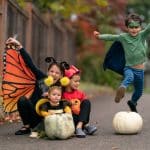