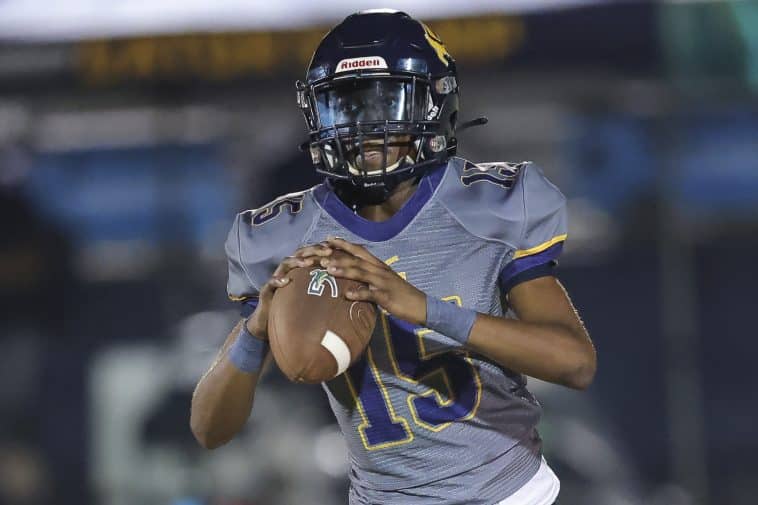 September 2, 2022: Gautier quarterback Trey Irving (15) during the game between the Gautier Gators and Pascagoula Panthers at Vaughn-Wallace Stadium in Gautier on Friday night, Mississippi. Photo: Bobby McDuffie/228 Sports
Week two of the prep football season featured several South Mississippi teams remaining unbeaten, while others were able to earn their first win of the year and one of those from Jackson County did so in impressive fashion.

Here are seven things in the “Southern Six” we noticed Friday night: 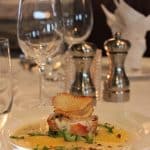 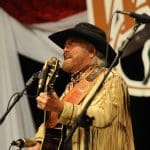