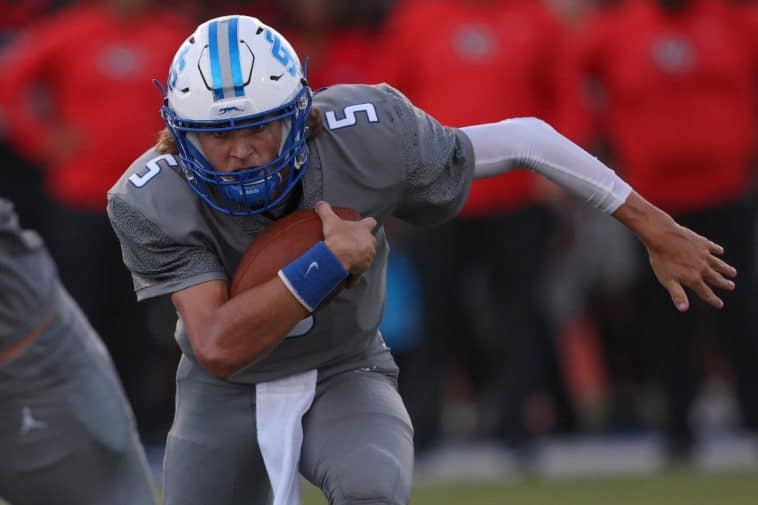 Prep football returns across the state of Mississippi Friday night in the form of scrimmages and jamborees. Here at 228 Sports we will keep you informed several times a week of all of the happenings on the gridiron while focusing our coverage on the 24 members of the Mississippi High School Activities Association in the “The Southern Six” counties in Mississippi of Jackson, Harrison, Hancock, Pearl River, George and Stone.

We will feature a weekly series of three items as our cornerstone coverage: “Friday Night Rewind”, “A Look Ahead” and “Rock’s Locks” along with periodic weekly features on past gridiron milestones achieved in South Mississippi.

With just about all 24 members of The MHSAA in action in scrimmages this week, our first “Friday Night Rewind” will take a look at the Top 20 prospects across The Southern Six heading into the 2022 season.

*Honorable mention: Melvin Pickens, RB, West Harrison: Pickens was one of the lone bright spots for the Hurricanes last season running for just over 1,000 yards and 14 touchdowns as a junior. However, he will miss his senior season due to a knee injury. 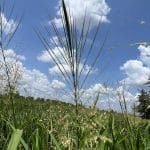