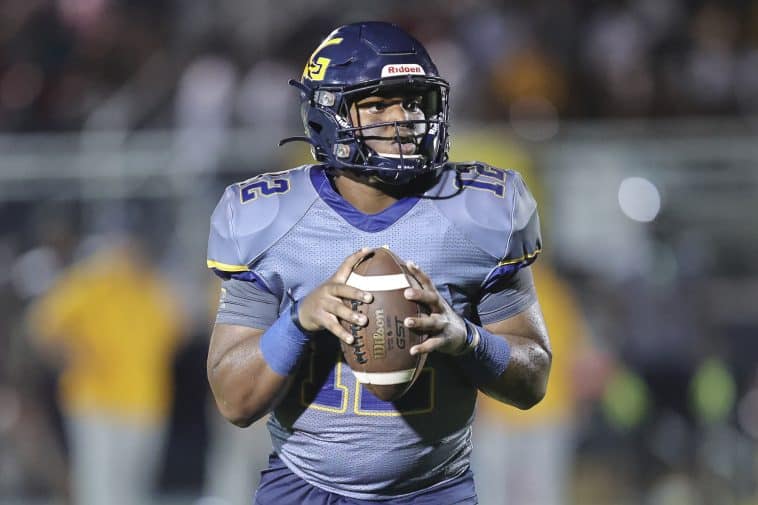 For many teams across the state of Mississippi, as well as the “Southern Six” that we cover, region play began on Friday night. Squads in Class 6A, Class 5A and Class 1A all kicked off the portion of their schedule that will ultimately decide if they will be postseason participants or not this season.

The rest of the state, Class 4A, Class 3A and Class 2A, will begin Region play next Friday. But as we await that, let’s take a look back at what got our attention this week.

Here are 7 things we noticed in the “Southern Six” Friday night: 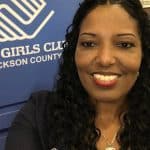 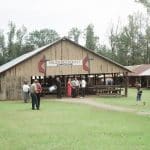