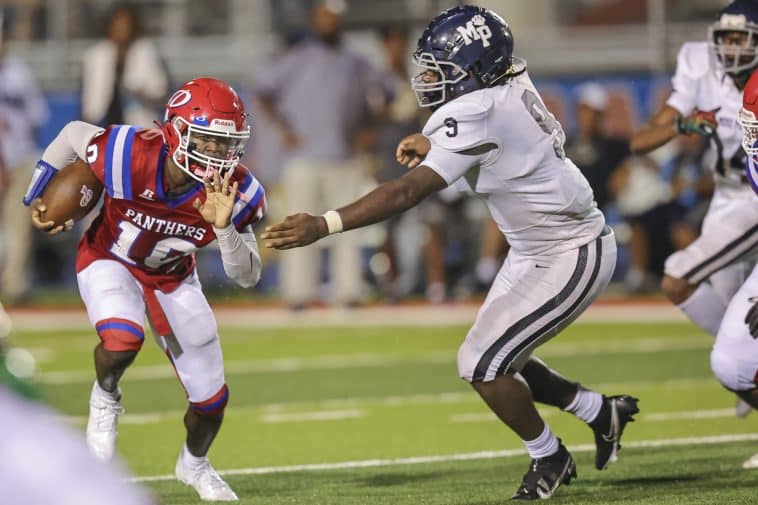 228 SPORTS: Game of the Week: Pascagoula vs. Moss Point

In the renewal of a longtime rivalry, Lewis Sims’ mastery as a head coach in the “Battle of the Cats” between Pascagoula and Moss Point continued Friday night.

Sims, a head coach on the sidelines for one team or the other for the past 13 contests, was once again on the winning side as the home-standing Panthers knocked off the visiting and arch-rival Tigers at storied War Memorial Stadium 23-14 in the season opener for both teams. It marked the 82nd meeting between the neighboring foes.

Pascagoula wasted no time in taking a quick lead it would never relinquish, as the Panthers scored on their first offensive possession of the season. Silas Corder hooked up with Jahkobian Maye on a touchdown toss.

Then, early in the second stanza, Jeffery Rush bulled his way to paydirt on a 1-yard plunge to extend Pascagoula’s lead to 14-0.

Moss Point cut into the lead in the third frame when Jamayl Ducksworth picked off a Panther pass to set the Tigers up in Panther territory. Kevon Ford then grabbed a scoring pass from Ryan Smith a few plays later to make it 14-6.

Sims, a former MPHS standout player, was the head coach for his alma mater from 2008-2010 and went unbeaten in three tries against PHS. He then crossed Jefferson Street in 2011 and took the helm of the Panthers, and proceeded to win the first five meetings against his former team. The squads then split four games from 2016-2019, before the series took a two-year hiatus for the first time in over 70 years due to Covid.

Ironically enough, when Sims was the head coach at MPHS, the Tigers had the all-time series lead for quite some time. But since taking over at Pascagoula, the Panthers have snatched the all-time lead in the series away from the Tigers and now lead 42-37-3. 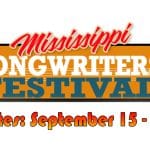 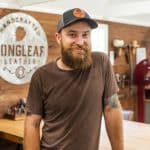