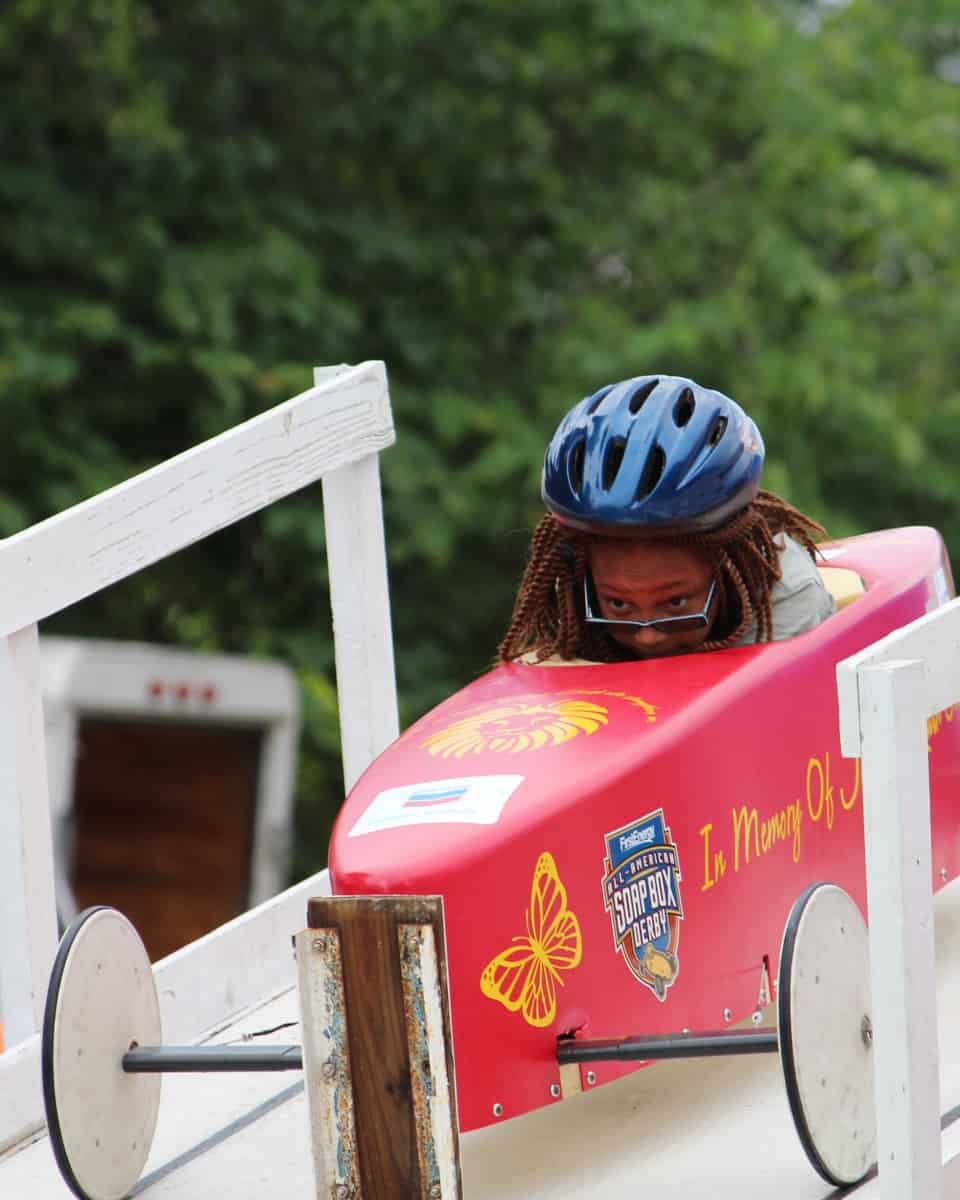 The 25th anniversary of the Deborah Washington Memorial Soap Box Derby will be held in downtown Moss Point on Saturday, April 29.

The race, sponsored by the Chevron Black Employee Network (BEN) and Moss Point Active Citizens (MPAC), draws participants from across the Southeast. It is open to children between the ages of 7 and 17 who build their engine-less cars from kits purchased from a designated supplier.

Winners of the Moss Point divisions will travel to Akron, Ohio to compete in the All-American Soap Box Championship.

Originally known as the Magnolia State Soap Box Derby, the event’s name was changed to honor Deborah Washington after she lost her battle with breast cancer. Washington started the event in 1992, and was a beloved Refinery employee known for her active community involvement. 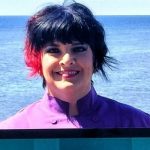 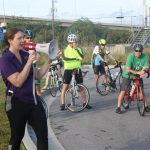