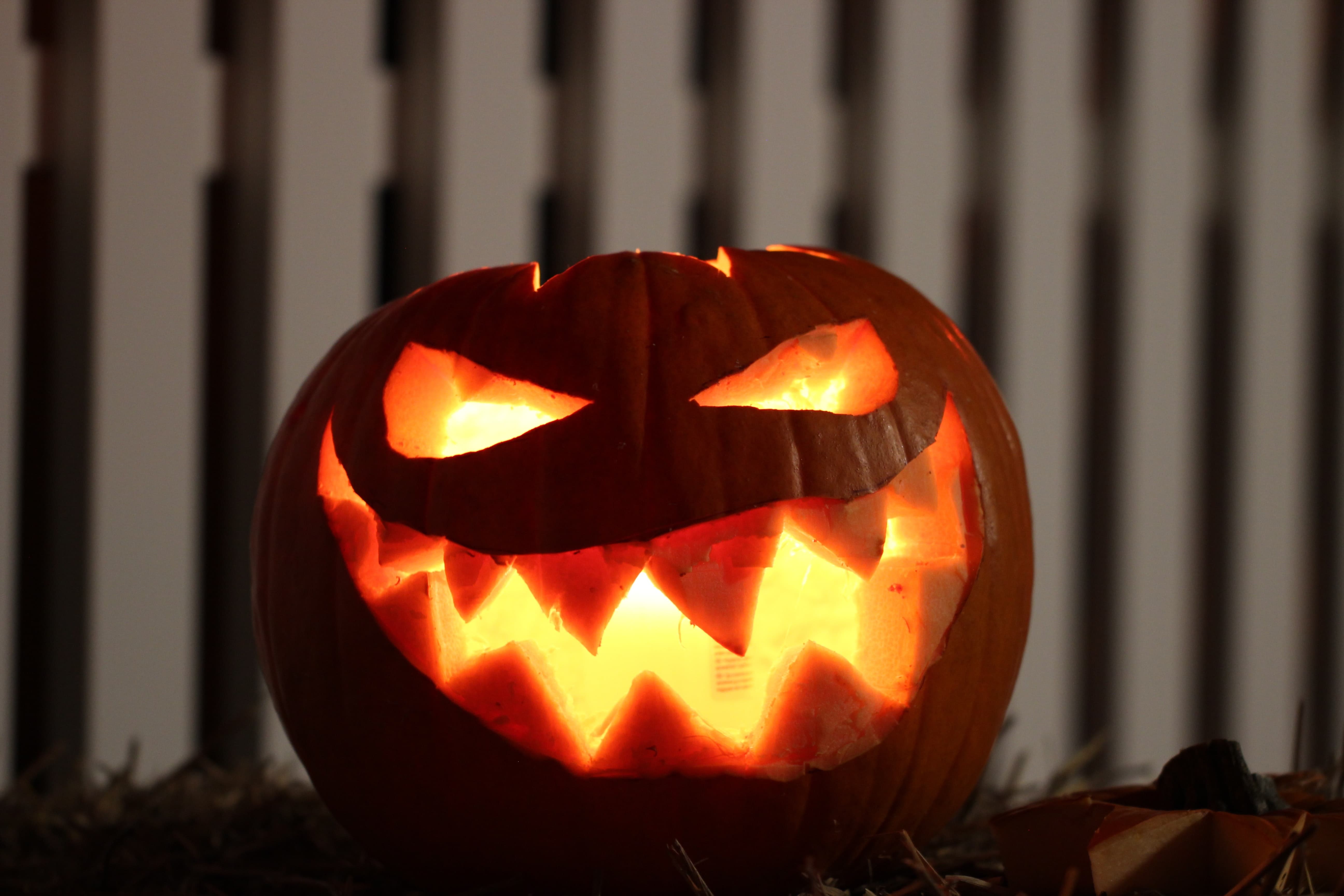 It’s not long until Halloween gets here. You might be starting to get “into the spirit” of the season, and one way to do that is to watch Halloween movies. Or you may have decided that due to the pandemic, you and your family will be foregoing trick-or-treating, so you can celebrate by watching Halloween movies. To help you celebrate, I have compiled a list of awesome Halloween movies that you can consider watching!

Well, when I think of Halloween, I immediately think of the movie “Halloween”. The story starts in 1963 when Michael Myers who is only 6-years-old stabs his 15-year-old sister to death. Michael was institutionalized for 15 years and breaks out the night before Halloween. Myers’ psychiatrist, Dr. Loomis, knows that he is heading back to his hometown of Haddonfield, Illinois. When he comes back, Myers ends up killing more people. The original movie (which was released in 1978) resulted in a horror franchise of 11 films, novels, comic books, and even a video game.

This story is loosely based on actual events. In the movie, the mother of a 12-year-old girl starts to become worried when her daughter begins to levitate and speak in tongues. Initially, she seeks out medical help, which results in a dead end. A local priest thinks she may be possessed by an evil entity, so he makes a request to perform an exorcism. The church sends in an expert to help in the endeavor.

This movie was released in 1973. There were a lot of mixed reviews and controversies, but it was considered a hit movie! Long lines of people endured very cold weather such as 6 degree with rain and sleet just to see the movie. There were many sequels of this film, as well as a television series!

This movie is based on the true crimes of Ronald DeFeo Jr., who killed 6 members of his family at their home in November of 1974. The murders occurred in Amityville, Long Island. Only a month after Ronald was convicted, Kathleen and George Lutz moved into the same home. However, they only lasted 28 days and never returned home. The movie is about the story and experiences of the Lutz family when they moved into the home. There was also a remake of the film in 2005.

4.A Nightmare on Elm Street

The original movie, which was released in 1984, spawned a franchise of nine slasher films, a tv series, novels, and comic books. Freddy Krueger is the fictional character who was a child killer that was burned alive by the parents of the victims. Freddy comes back to torment and kill teenagers in their dreams. The story takes place in the fictional town of Springwood, Ohio, where Freddy attacks Nancy Thompson and her friends.

This movie franchise focuses on a fictional character, Jason Voorhees, who drowned at Camp Crystal Lake. The drowning was a result of negligence of the camp staff, as they weren’t paying attention at the time. Decades later, it was thought that the lake was cursed, in that Jason was either the killer or the reason for some mass killings at Camp Crystal Lake. The first movie was released in 1978, and it spawned 12 slasher films, a tv series, novels, comic books, and video games.

I hope you find these movies interesting and enjoyable to watch as part of Halloween. Also, if you have decided to forgo trick-or-treating this year, check out http://www.nurturingtamra.com/trick-or-treating-alternatives-for-halloween-2020/. 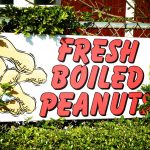 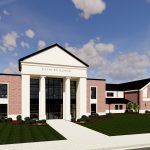