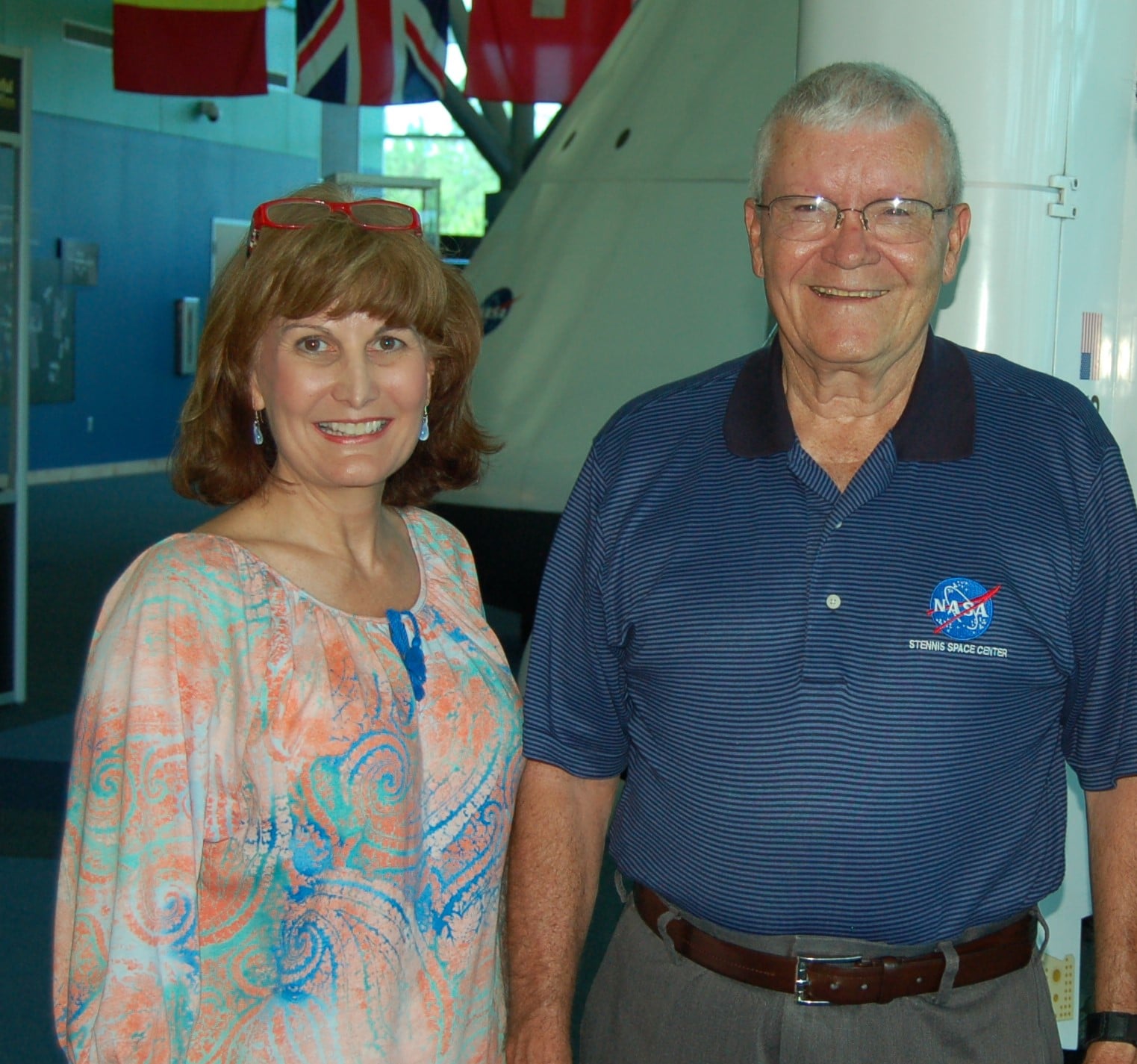 Haise is one of 24 astronauts who flew to the moon during the 1968-1972 Apollo Project. This week commemorates five decades since July 20, 1969, when Buzz Aldrin first walked on the moon. Haise was Aldrin’s backup for that mission.

I first met Haise several years ago when I interviewed him for a story. Recently, I reached out to collect his thoughts on the Apollo 11 anniversary. We chatted just before he boarded a plane for Florida to participate in launch anniversary festivities at NASA’s Kennedy Space Center. Afterward, he was set to travel to NASA’s Johnson Space Center in Houston for a reunion of mission controllers involved in Apollo 11. Later in the week he planned to return to Florida for more reunions and appearances. That might seem like a large amount of traveling for the average 85-year-old, but not for Haise, a guy who has seen the back side of the moon and spent 143 hours in space.

Journalists are reaching out to him from as far away as Australia, and Haise couldn’t be more tickled that the world is still interested in space explorations. “It was a unique period. Other than World War II, there was nothing bigger in the 20th Century,” he said. To appreciate the Apollo Program, one must remember the technology of that era. Today’s wrist watches are more sophisticated than the ships that took our heroes to the moon. “The onboard computer was about one-tenth of a megabyte,” Haise said.

As backup lunar module pilot on the 11th mission, Haise suited up with the prime crew (Aldrin, Neil Armstrong and Michael Collins) in the event he was needed to step into action before take-off. “I was the last one out of the capsule before they closed the hatch,” he recalled. Backup crews trained for Apollo missions exactly the same as prime crews, and crews could be changed any time before blast-off. Changing a crew might occur if an astronaut got sick or if NASA believed more instruction was necessary. Haise was assigned as backup on Apollos 8 and 11 and to the prime crew on Apollo 13. He was also backup commander on Apollo 16 and was set to command Apollo 19 before budget cuts canceled the mission.

“You had to be ready. Crews could change at any time. On Apollo 13, we changed a crew member two and a half days before take-off,” he said.

Haise is best known for the famous 1970 Apollo 13 mission that encountered problems before landing on the moon and had to return to Earth. Hollywood depicted that mission in a 1995 film with Haise played by actor Bill Paxon.

A current resident of Houston, Texas, Haise graduated from Biloxi High School and Perkinston Junior College (now Mississippi Gulf Coast Community College) in 1950 and 1952, respectively. His aeronautical engineering degree is from the University of Oklahoma. He keeps a home in Gautier so that he can visit family on the Coast and fish in the bayous of the Pascagoula River like he did during childhood.

Although Haise desperately wanted to leave his boot prints on the moon, he considers himself lucky to have been part of such an innovative and historical project.

And I feel lucky to have known a rocket man. 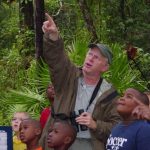 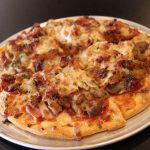