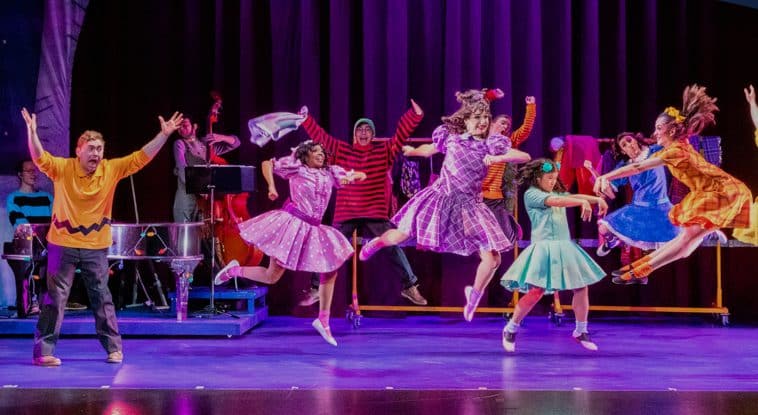 Get into the holiday spirit with the beloved timeless classic A Charlie Brown Christmas on a live stage at the Mississippi Gulf Coast Community College’s Harrison County campus.

The one-night-only event is set for 6 pm on Nov. 18 at the Immersive Media Performing Arts Center. A Charlie Brown Christmas Live on Stage runs about 90 minutes with a 20-minute intermission which will be appreciated by families of all ages. The doors will open at 5 p.m. Click here for available tickets.

The nationally touring holiday adaptation was written by Peanuts creator Charles Schultz and is based on the television special that has aired since 1965.

The broadway-style production features a live jazz trio playing Vince Guaraldi’s original musical arrangements, including the Peanuts theme, Christmas Time is Here, and all the favorites from the beloved special. Additionally, every performance ends with a special encore of Snoopy’s Christmas, which tells the adventures of Snoopy’s Christmas Eve encounter with the Red Baron. Charlie Brown, Snoopy, Linus, Lucy and the whole Peanuts Gang learn the true meaning of Christmas and the finale includes an audience sing-along.

“A Charlie Brown Christmas Live on Stage is a truly charming and heartwarming production,” said Todd Gershwin from Gershwin Entertainment, the producers of the live show.

“And seeing the show is a new holiday tradition for many families as well as those who are nostalgic for the classic animated special,” he said. “It’s such a great way for young children to experience a theatre show for the first time. There’s really no better way for fans to celebrate this holiday treasure than with the Peanuts gang.“

Capturing all the appeal, wit, and wisdom of the 1965 animated special, the stage adaptation of A Charlie Brown Christmas Live on Stage brings to life the whole Peanuts gang, including Charlie Brown, Snoopy, Linus, and Lucy. The story follows Charlie Brown on a memorable journey as he tries to direct the school Christmas pageant. In their letters to Santa, everyone seems to be acting materialistic so Charlie Brown tries to restore the holiday spirit with a ragged little fir tree. Experience the power of this wonderful story live onstage as Charlie Brown turns to his best friend Linus to learn the season’s real meaning.

The holiday classic has been delighting and charming families across the country for decades both through an award-winning television animation special and on stage. The Broadway-style production complete with all-new immersive sets, lighting, choreography, and colorful costumes has sold more than 300,000 tickets over the prior seasons. It’s a present the whole family can enjoy this holiday season. 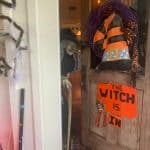 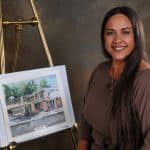