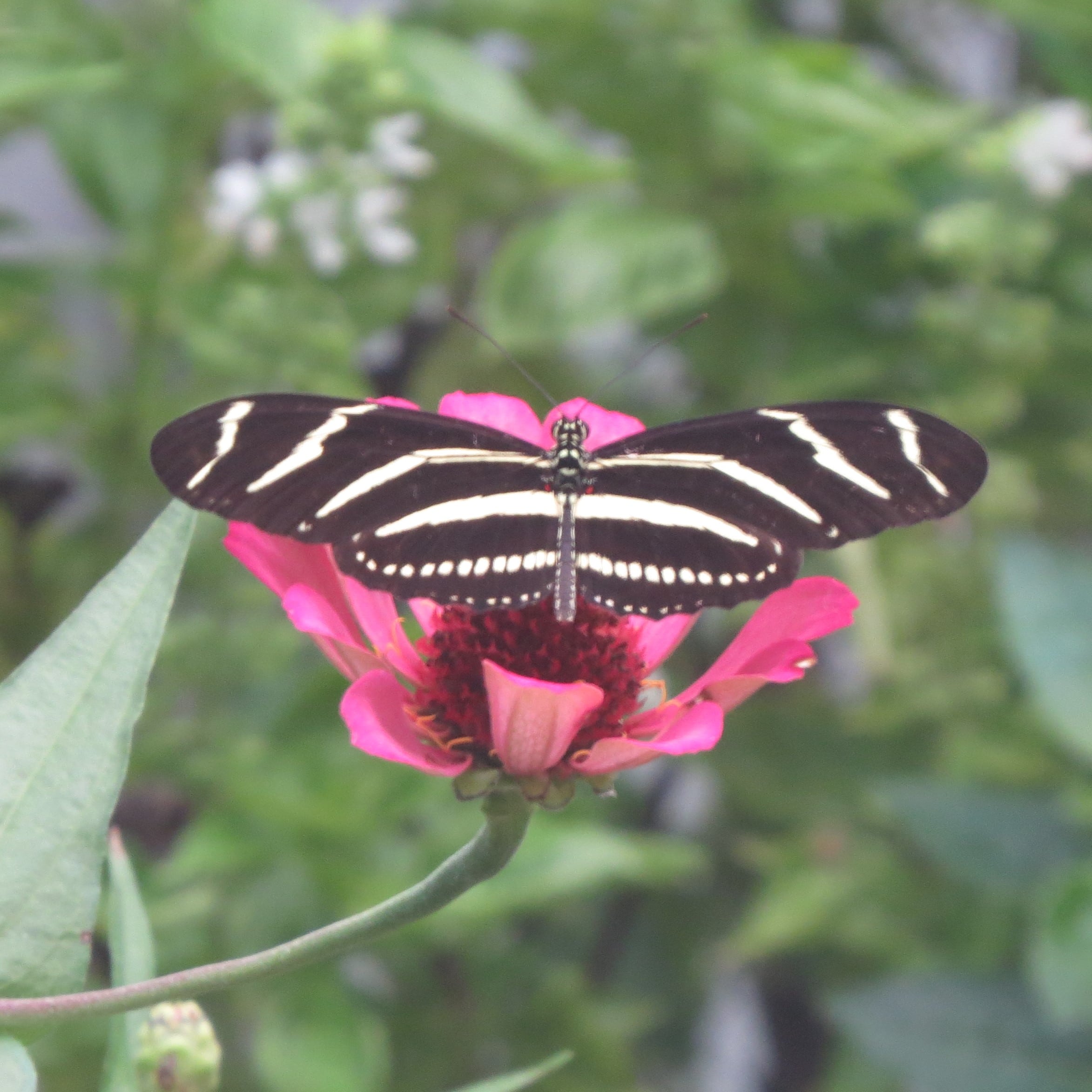 My birding and naturalist friends all love to share observations about those occasional strange creatures that happen along. This was the case this week with the appearance of a Zebra Longwing butterfly feeding in Brian and Mary Johnston’s yard. The name of these beautiful creatures is certainly an accurate description. None of our resident butterflies have elongated wings and the bold black and white/yellow stripes make these dainty flyers easy to spot.

This species is native to south Florida and Texas in the U.S., with its main range being Central and South America, and includes at least nine subspecies. It is an unusually long-lived butterfly, living months rather than weeks. This may explain its ability to migrate to more northern portions of the U.S. in the summer months. Although recorded as adults, it is not known to breed outside of its normal range. Where it does breed, its host plants are species of passionflower, from which it accumulates toxins that make adults unpalatable, much like Monarch Butterflies.

The bold colors of Zebra Longwings are meant to transmit this message to would be predators, just like with Monarchs. This same bold pattern makes them stand out in the landscape where we can spot them. And unlike most butterflies that are easily startled, this species is much less wary of humans, making them easy to approach. These butterflies are also known to stay in one area for a while, visiting specific patches of flowers that they remember. And unlike most butterflies, this species eats nectar and pollen, the latter providing a rich source of protein that supports their longer than normal life span.

For my naturalist friends, seeing an unusual visitor like a Zebra Longwing calls for recording the occurrence so that the scientific community can learn more about these creatures. This is the heart of Citizen Science: records submitted by ordinary citizens that provide accurate details about species they observe. For Brian and Mary’s Zebra Longwing, our friend Janet Wright uploaded the photo and details to the iNaturalist website, where anyone can submit records of living organisms. Janet is a local iNaturalist enthusiast that promotes using the easy-to-learn app on your phone or computer.

And if you are lucky enough to see a Zebra Longwing, or any of the common creatures or plants in your world, sign up for this free app and enjoy learning about what you find. 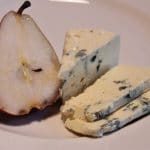 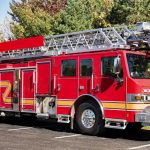