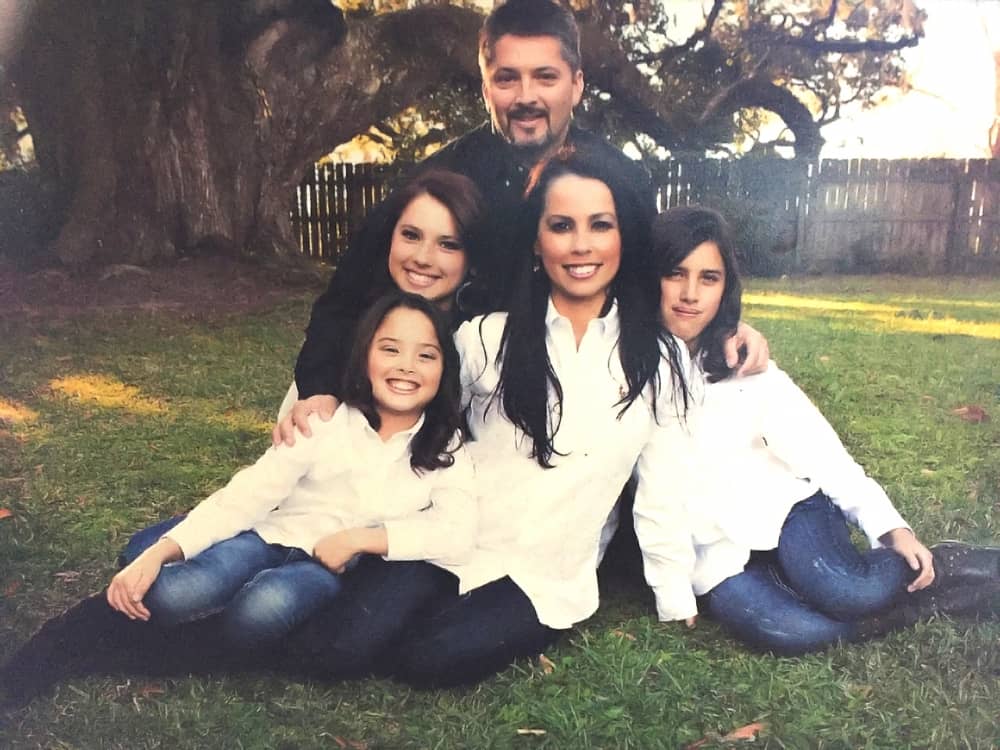 Each year, approximately 1 in 68 children in the U.S. are diagnosed with Autism Spectrum Disorder (ASD). While ASD is widely known today, a Vancleave mother remembers a time when  most Mississippians knew little about the disorder.

Ganda Greer embarked on her journey of ASD awareness after noticing her daughter, Erin, was not developing like other children her age. “Erin is almost 19…when she was diagnosed, we already knew something was going on. I had speech therapy with her at 18 months old, but she did not have the diagnosis of autism yet. The awareness of autism was not big at all,” says Greer.

As a pediatric nurse, Mrs. Greer realized she would need to do research to find answers. “I had a sister in law who is a special ed teacher. We went to a conference in New Orleans. This was all on my own. I got no help or information from any kind of outside group. I implemented a lot of the things that I learned from the conference for Erin, such as: certain movements would help her brain function better. I bought her a trampoline. Things that I thought helped her.”

When they first started working with Erin, there weren’t any local programs to address autism.

As the years went on, more information on treatment and how to get therapy became available. Greer says today, because of the autism clinic in D’Iberville, and other treatment facilities, people who otherwise would have no knowledge of ASD treatment, are able to get services.

Additionally, some Mississippi insurance companies started paying for autism programs. When the D’Iberville clinic first opened, Greer says she was excited to find out what programs were offered. She says many families have gone bankrupt trying to get therapy for their children. “It was exciting… when Mississippi insurance companies were starting to pay for the program,” says Greer. “There were no programs insurance would cover when Erin was little.”

Mrs. Greer feels autism awareness in Jackson County has grown rapidly in recent years. She says when Erin was young, most school systems didn’t know how to serve an autistic child. Now, the awareness is so big, there are all types of therapy available.

She feels events like the Swing into Autism Awareness golf tournament play an integral part in raising awareness of ASD treatment. “I think it’s awesome. It’s actually making people hear the diagnosis.” Greer also adds, “if you notice your child is not developing, you now have resources to figure it out.” 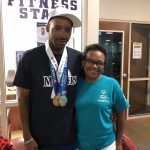 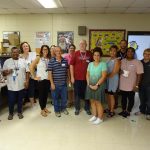