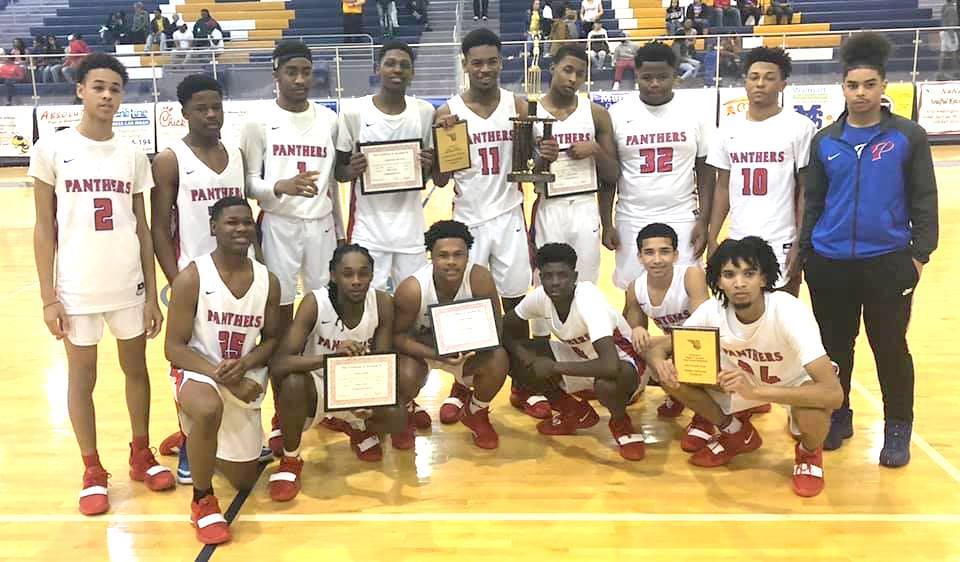 Once again, the Pascagoula High basketball team was excellent this year. PHS has enjoyed a run of success on the hardwood, and we’ll talk about that later.

However, this past weekend, Pascagoula was eliminated in the regional playoffs by Meridian, one of the top two or three teams in the state. Therefore, another year will go by with an old statement unfortunately continuing to be true: no team from Jackson County has ever won a state championship in basketball.

(Depending on the timing of when this column is published, the Moss Point Lady Tigers have made it to the semi-finals in the state tournament, so maybe we still have a chance this year.)

Other sports have not been a problem for Jackson  County  when  it comes to state championships. In football, both Pascagoula and Moss Point have won multiple trophies on the gridiron, and each program has teams that are considered to be among the best to ever play in Mississippi.

Baseball has always been an extremely  strong  suit for our area. Pascagoula has five state championships, Ocean Springs has a couple, and East Central has won it all once. State championships in track, golf, tennis, soccer, and softball have all been won by schools from Jackson County.

What, then, about basketball? It’s not like our high schools haven’t had outstanding teams and players over the years.

The first exceptional Pascagoula team of the modern era was the 1962-63 squad, led by Bill Wilkerson, John Frazier, and Mike Noblitt, who made it to the Big Eight Conference (largest classification back then) championship game.

In 1976-77, the Panthers had a tremendously skilled team highlighted by recent Pascagoula Athletic Hall of Fame inductee Barry Barganier. That group won a bunch of games and accolades, and played Florence for the state title before a packed house at Mississippi Memorial Coliseum, but fell short.

Perhaps the most talented Pascagoula basketball team ever was the tandem in 1987-88. All five starters went on to play college ball – Elbert Rogers (UAB), Dale Brown (Kentucky), Antonio Harvey (Southern Illinois), Isaac Brown (Texas A&M), and Fred Williams (Louisiana College). These Panthers won the South State Championship, but were upset in the state semi-finals before what could have been the gold ball.

Actually, the last several years, Pascagoula basketball has been a model of excellence. There have been numerous region championships, and several trips to the state tournament in Jackson. Just last year, Coach Lorenzo Wright’s Panthers made it to the state’s Final Four.

Moss Point has certainly had some success in basketball over the years as well. All the way back to the late 1950s, the Tigers had a strong run led by the McArthur brothers, Jimmy and Gerald. MPHS has boasted several individual stars over time, none brighter than Litterial Green, who went on to make All-SEC at Georgia, and the unique father/son combination of Robert and Devin Booker. Robert was the conference player of the year at Missouri, while Devin played at Kentucky and now is one of the NBA’s best with the Phoenix Suns.

There have been moments of note in girls’ basketball locally, too. Pascagoula has had Iris Mendenhall, who went on to star at West Florida and is now in the Pascagoula Hall of Fame; Sarah Bailey Thomas (also in the HOF), now famous for being the NFL’s first female referee; and Jailin Cherry, now playing at LSU.  Plus, as previously mentioned, this year’s MPHS team has made a deep run in the state tournament.

So, what will it take for a team from Jackson County to win the state basketball championship? I would say perseverance, luck, and karma, as the talent base is and always has been here. When it happens, good old “Jaxco” can add roundball to its already secure position as a dominant force in Mississippi high school sports.

–Richard Lucas may be contacted at [email protected] 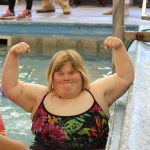 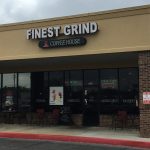