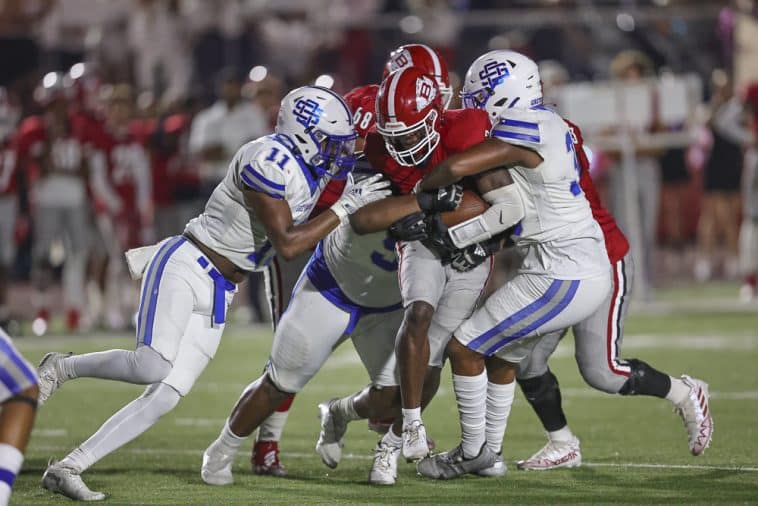 It’s hard to believe there are only a few weeks left in the regular season for most prep football teams across the state of Mississippi. And in some cases, even less than that for others.

It seems like just yesterday when the current season kicked off, but this is now week 10 of the 2022 campaign. With the number of games dwindling, that means that for most teams the remaining games take on even more important as the race for the state playoffs elevates.

Here are 7 games in the “Southern 6” to watch this week: 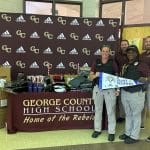