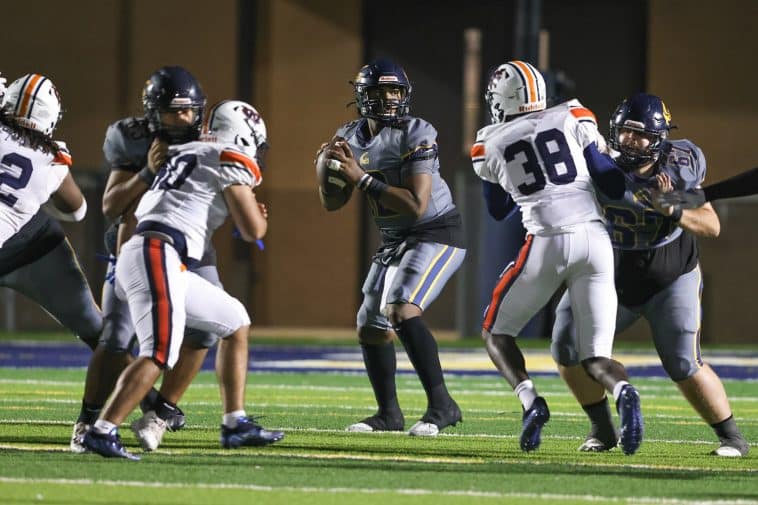 Squads in our coverage area are vying for spots in the Class 6A, Class 5A and Class 4A South State title tilts this week and seeking wins that would put each on the verge of a spot in state championship games.

The goal for every player and coach in prep football in the state of Mississippi is to have practice on the Monday of Thanksgiving week while school is not in session.

Here are seven games to watch in the Southern Six this week: 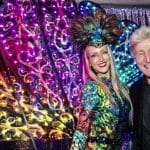 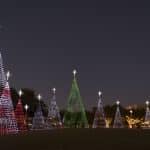