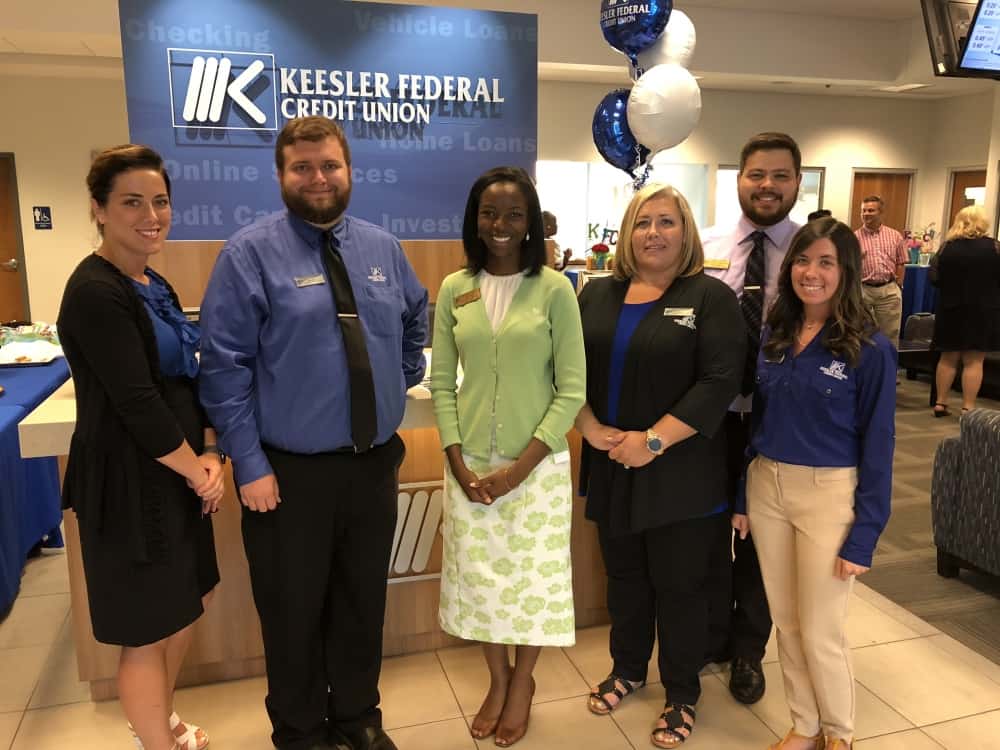 “Just come in and see us,” he said, noting the branch might not have always had the best image in regard to wait times and professionalism. “We’ve got a brand new look on the outside,” he said. “We got the renovation, and it looks good. We got fresh paint on the outside and some stucco work.” In addition to the good looks on the outside, he said, the service on the inside is upgraded as well.

Bates has been with Keesler for a little more than two years. “I started as a lender in d’Iberville,” he said, before moving to the call center for a while. He moved on to become the assistant manager at the Gautier branch, and then was brought on as branch manager in Pascagoula. “It’s huge for me,” he said of his new position. “It’s something I strive for. I started out as a teller. (It’s) a lot of career opportunity.”

There are plans for expansion in the long-term, he said. “They are looking at potentially a Lucedale branch,” he added. “We’ve had a high demand in that area. They know they want us there.” 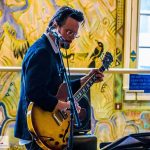 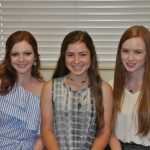