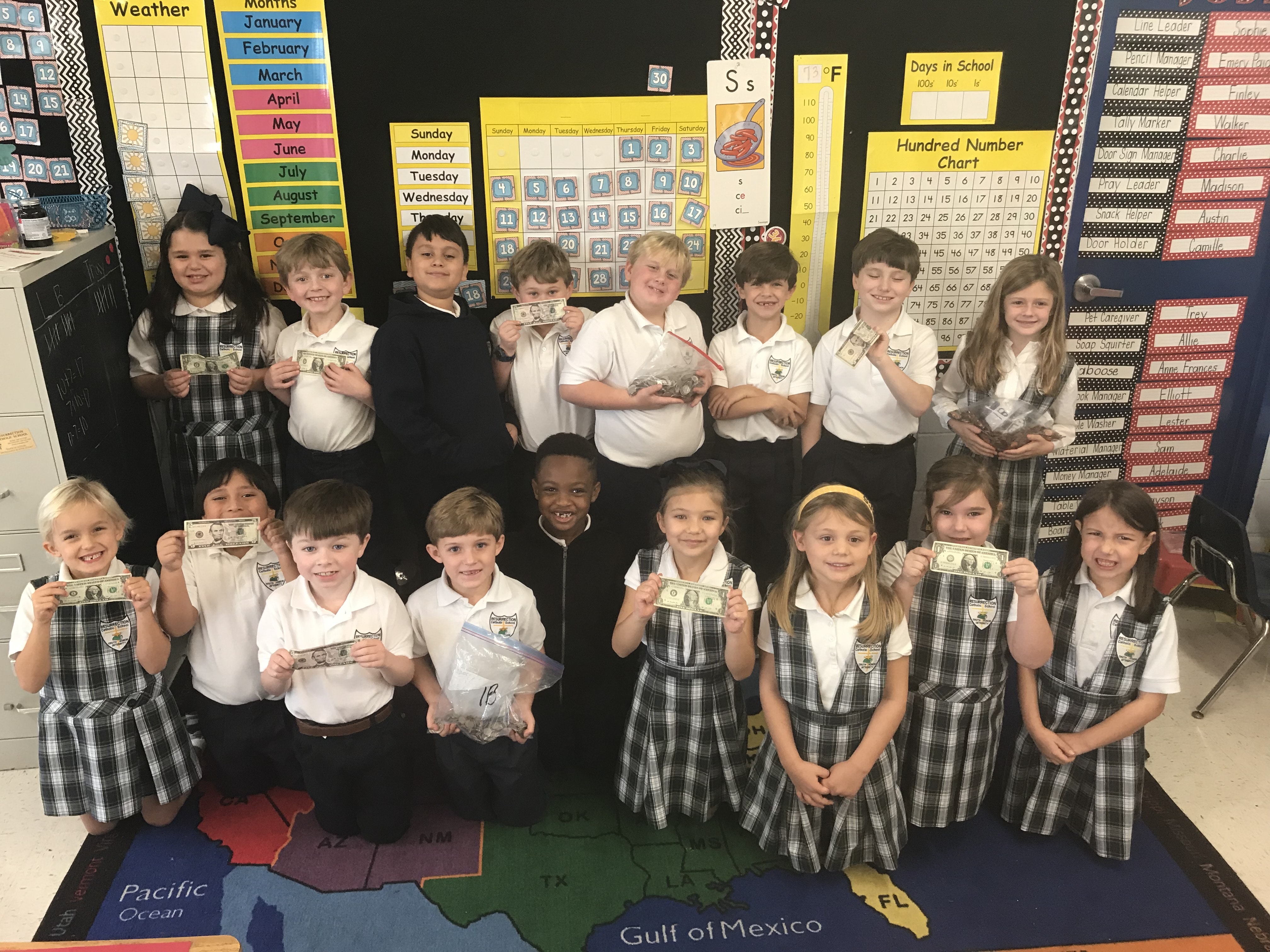 A campaign designed for the purpose of reducing debt at Resurrection Catholic Elementary School resulted in an unexpected teaching lesson for students.

The debt was originated after Hurricane Katrina for property improvements, such as the cafeteria at the high school campus and Delmas Activity Center at the elementary campus. Back in August 2018 the Catholic Diocese announced they would match up to $500,000 to eliminate the debt.

For the so-called “Penny War” students were asked to bring in their pennies, however, many also brought in coins and dollar bills of all denominations.  The total amount raised was $2,109.11. Ms. Sissy Zelenka’s 1st grade class raised the most money – $283 – which earned them a pizza party and trip to Beach Park.

The students loved the Penny Wars, and many of the teachers used it for teaching about counting and collecting money.

“We had buckets in the classroom for pennies, dimes, nickels and quarters,” Zelenka said. “We kept a running tally of the money and it was exciting for the students to see the total get higher each time money was deposited.”

When talking to the students about bringing in money, Zelenka told them that it takes money to run the school and that they shouldn’t just ask for money from their parents or grandparents, but to do chores to earn the money, and many of them did that.

“It was a good life lesson,” Zelenka said. “This was also a way for students to see how important it is to give back. That by doing something, such as a chore to raise money for someone or something else, in this case their school, they were doing good and were giving back. So not only was this a math lesson for them it was also a religion lesson.”

The school will hold another Penny War this Spring which will involve both campuses. 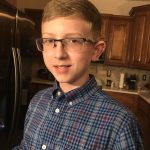 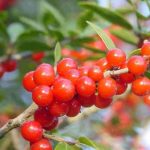