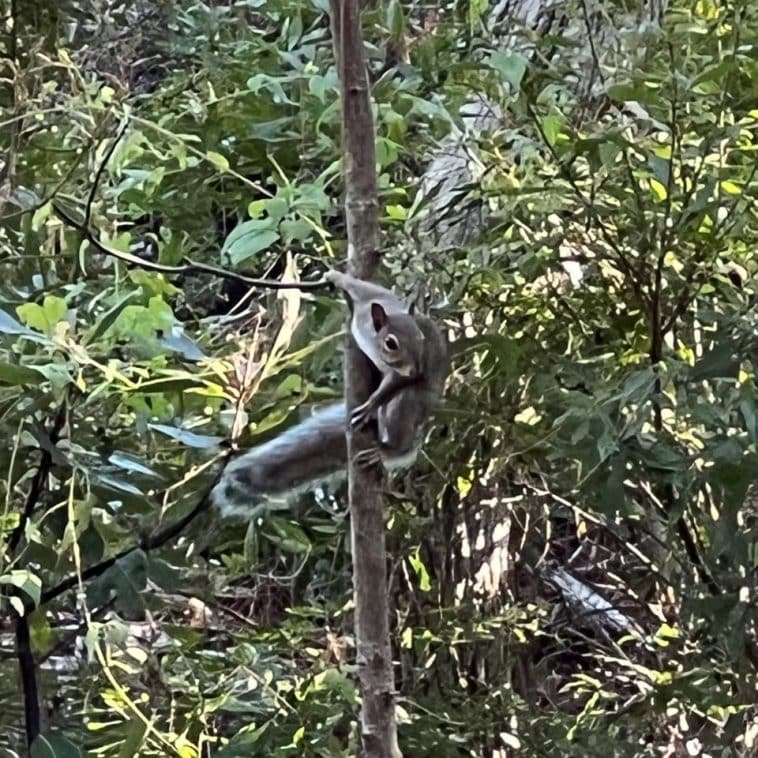 For me, watching squirrels is a form of cheap entertainment. Their actions range from scurrying about as fast as they can, to lounging about on a limb, taking a nap. They can also vocalize using more than one type of call, some that are hard to ignore. Of course, as with most animals, these visual and auditory signals are meant to communicate, if we know the language.

A squirrel’s tail is its most useful form of visual communication and has been studied for several species, including our common Eastern Gray Squirrels. Their tails are, after all, prominent parts of their anatomy, so this is no surprise. Of the two main types of movements, tail flagging is the most dramatic, involving long, arching sweeps of the tail, often rapidly and vigorously. These movements are a response to a threat posed by a predator, like a cat or a snake, and are intended to let them and other squirrels know that they have been spotted.

Tail flagging is often accompanied by a similarly vigorous vocalization called kuks – sharp calls, often made in rapid succession. Quaas represent an extended series of kuks. By far these are the most common types of calls made by squirrels. Should a predator, like a hawk, hang around, squirrels also use a moan, that apparently signals that the squirrel is well-aware of the danger.

But tail movement can also take the form of twitching – a much less vigorous shaking of the tail, as they move about their world. This is the typical type of tail movement and largely reflects squirrels’ normal level of nervousness. If you have not already recognized it, squirrels are quite skittish and cautious creatures. To me, their tails reflect that approach to life. Think ADHD of critters.

But those gorgeous tails do more than just communicate. They also help squirrels balance themselves as they jump and run around their arboreal homes. The value of those tails for balance becomes obvious watching a squirrel chase each other around a tree, of better yet, run rapidly across a power line. It is a good thing that they are well-connected to the body, since it looks as if they will fly right off!

But tails also serve to cool and warm their owners. The elegant curved tail held over the head of a squirrel like a parasol, as it steals seeds from a bird feeder, is an example. On cool days, squirrel tails can be seen wrapped around a part of their bodies, helping to trap heat. Tails are used in a similar manner for mom and babies tucked away in a nest.

But sometimes, even a tail needs to rest, along with the other appendages that make their lives in the trees possible. The sight of a squirrel sprawled out on a stout limb, fast asleep, legs hanging down, with their tales flat along the limb, also tells a tale – nap time!

Watching squirrels is so much better when you know the language of their tails. 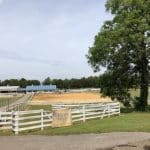 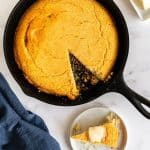