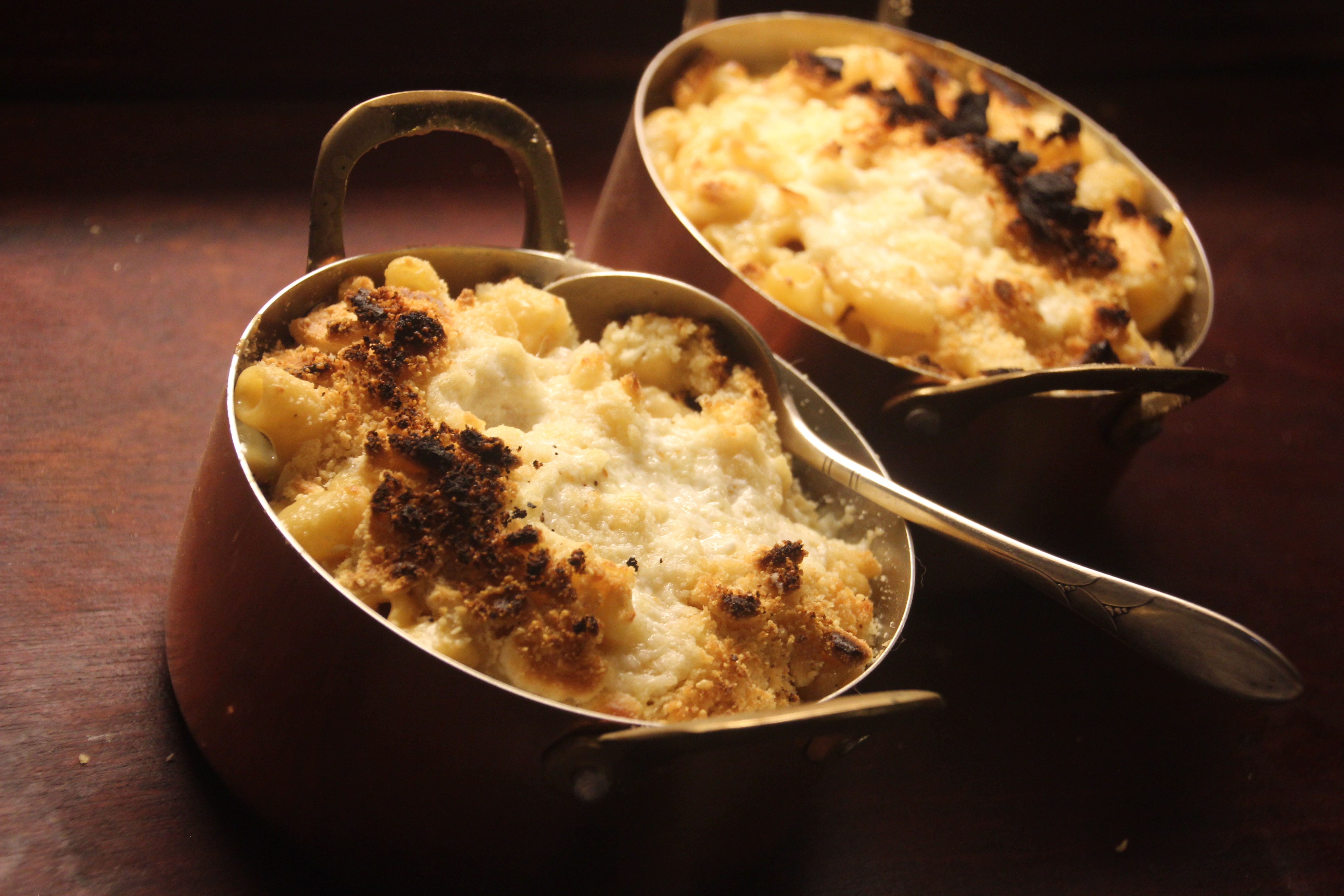 Is the new normal stating to get normal? We have been talking for weeks now of ways people are coping in the kitchen with the pandemic. There is still a lot of home cooking going on, and my friends are baking beads of all sorts, pizza dough, and even pasta from scratch. Some are returning to the food of their childhood, others are trying things they never tried before. But, whichever way people are turning, there sure is a whole lot of cooking going on!

Restaurants have opened back up, but my chef friends tell me the bigger part of their business is still take out. I think folks are laying low to see how the slow opening works out, but, just maybe, take out will become a more common way of eating out. It certainly is safer, and, I don’t know about you, but I am not as comfortable going into a busy store or restaurant.

The other big change in the restaurant industry is the emphasis on comfort food. The same thing happened in China, but when the pandemic ended there, the demand for comfort food remained. The same thing could happen here. I OK with chicken and dumplings staying on the menu.

Restaurants are still going all out to be creative and offer something new. Chef Alex Perry, of Vestige in Ocean Springs, told me he was working three times as hard just to stay near where he once was. Vestige is offering a pick up vegetable box, all from local farmers, once a week, and still doing meal kits to take home and finish preparing yourself. 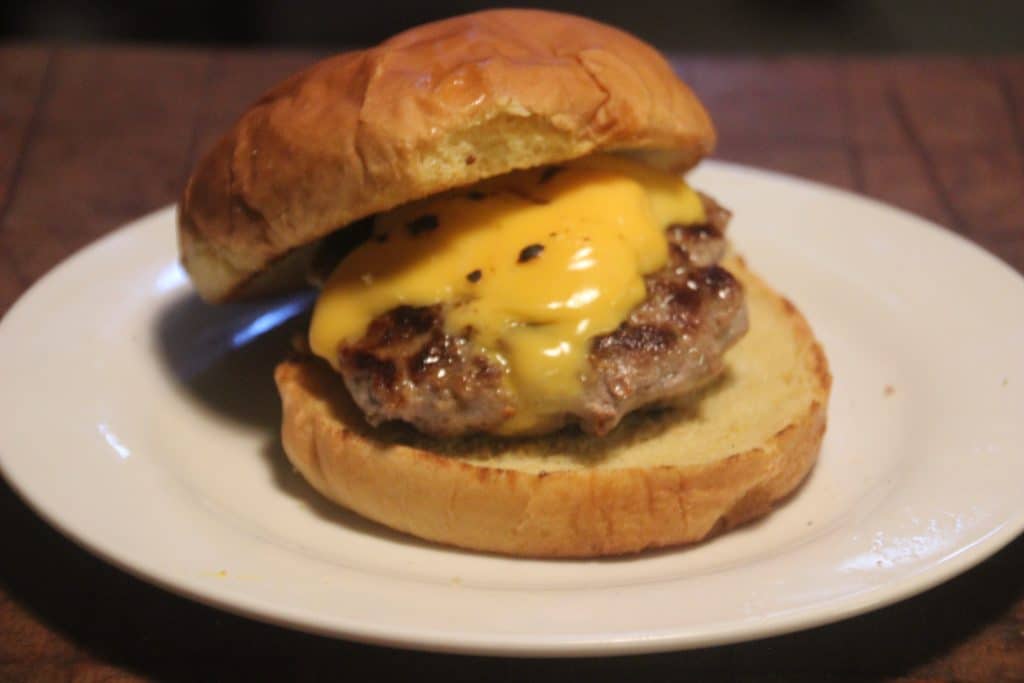 Me? I am a sandwich and burger kind of guy most of the time, and I have been going back to childhood basics and trying to be a little creative as well. I still have the occasional baloney and peanut butter sandwich, doing a few interesting things with hot dogs, and have been substituting ground pork, which I season myself, for ground beef. I have also been making adult mac and cheese, which means it doesn’t come out of a box, and have perfected my aioli recipe but adding more salt and celery seed. I like it a lot better now.

I am also spending a lot of time in my garden, which is the best I have ever had, but the way. I am already harvesting peppers of all sorts and squash, and tomatoes are just a few weeks away.

So, in answer to the rhetorical question I started this story with, yes, I think I am beginning to get used to the new normal, doesn’t mean I like it much, but then again, I can’t find anyone to complain to! 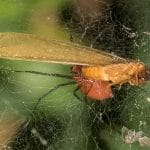 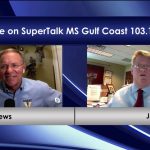