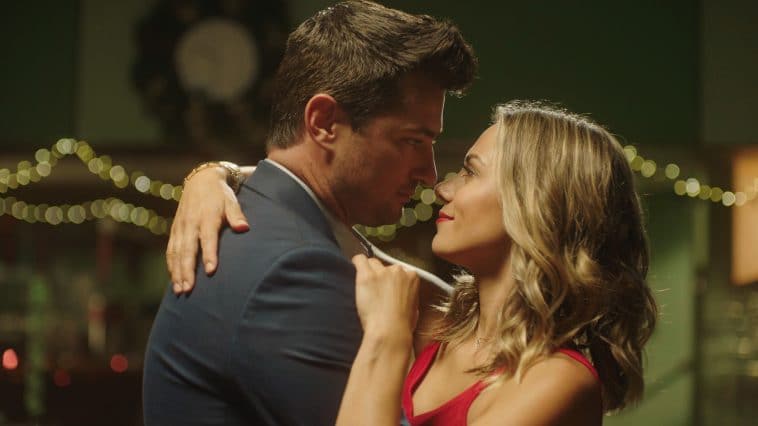 Tis’ the season for holiday movies! Be sure to add Christmas in Mississippi to your list.

The Lifetime, feel-good film takes place in Gulfport. Although the story is fictional, there are many elements to the plotline that are realistic for locals such as hurricanes, Harbor Lights, and a warm, coastal backdrop instead of a white Christmas.

Like many of the best holiday movies, this 2017 film is a story of heart, homecoming, and romance. The plot begins when Holly Logan (Jana Kramer) returns to her hometown on the Mississippi Gulf Coast for Christmas. Upon arriving, she learns that the town is bringing back their legendary lights festival for the first time in five years.

Throughout the film, viewers learn that a hurricane decimated the town, and residents have been working hard for half a decade to build back Gulfport.

Holly volunteers to help with the light show while crossing paths with Mike (Wes Brown), her former boyfriend. Now, Holly is falling in love with her hometown and Mike, all over again. In this holiday film, Mississippians might also recognize Hattiesburg’s local and beloved actor Gary Grubbs as Carter Greenside.

There are several local and familiar sites to look for throughout the film, including Fishbone Alley, Island View Casino, and the Triplett Day Drug-Co. Sadly, Triplett-Day closed its doors for the final time in March 2020. However, the legacy of its business lives on in the hearts of coastal Mississippians.

This holiday season, you can view Christmas in Mississippi on Amazon Prime or Lifetime. After watching the movie, you can experience it in real life by letting this interactive map leap you to all of the places mentioned in the film. 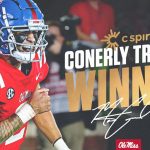