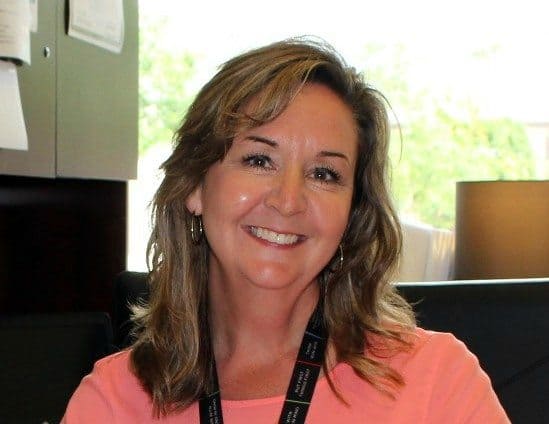 Education is a true time commitment. As educator is responsible for numerous children for a large portion of the day, not only in teaching them, but also for their well being. Being a teacher responsible for up to 30 students is daunting enough, so one can only imagine the stresses of being a principal for an entire campus.

“I supervise the 460 children and 50 adults every day,” said Susan Stachowski, principal of Magnolia Middle School in Moss Point. “I am responsible for monitoring grades, instruction, attendance, behavior, everything.

There are moments I think “Oh goodness, I’m responsible for that building and everything in it.’ However, Dr. Vincent believed in me, and I won’t let her down.”

“It’s exciting to be back home and back where I feel like i’m making a difference,” she mentioned.

Spending so many years in education, Stachowski has opportunities to see her students evolve and grow outside of the classroom.

“I enjoyed teaching Career Discovery because it was fun helping children prepare for the future,” Stachowski said. “I remember one student I taught my first year loved science, and now he actually works as my Science Department chair.”

Even though it is only her second year back in the district, Stachowski was named this year’s Administrator of the Year for Moss Point schools, showing that is she is making strides early on.

Even with her work in administration, meaning she does not get to enjoy the upcoming summer break, Stachowski still makes time to be part of the committee that organizes the annual Deborah Washington Memorial Soap Box Derby.

“It all started when my son was 10, and as a reference his is now 23,” Stachowski recalled. “Years ago some friends that were doing the derby said come do it with them, and that’s how we got involved. My children haven’t raced in 8 years, but we’ve always been part of the race. It’s become our family community service.”

Originally known as the Magnolia State Soap Box Derby, the event’s name was changed to honor Deborah Washington after she lost her battle with breast cancer. Washington started the event in 1992, and was a beloved Chevron Refinery employee known for her active community involvement.

“I love what the derby does for the city and for the children,” Stachowski said. “I believe in it and want it to continue. My children had a great experience with it, and the friendships I’ve created with the people on that committee mean the world to me. I love the people I work with. We all have a real passion for what we do because none of us on the committee still have children who race. We also enjoy keeping Deborah’s memory alive with the race, and we on the committee consider ourselves ‘Deb’s Angles.'”

Stachowski stays involved in the derby race because of all the unique experiences it offers children in the community.

“You get lots of experiences because winners of the race get to go to Akron, Ohio to compete in the soap box derby there against racers from all over the world,” Stachowski said.

Another aspect of the races that helps to keep Stachowski involved is her family.

“This is our family community service,” Stachowski explained. “Both of my kids raced but now they are too old for it, but we still stay involved and help with the races each year. In 2006 we were actually honored as the National Soap Box Derby family for that year. It’s truly a family affair.”

With all that Stachowski does in her professional and volunteer life, it is clear she works hard to make Moss Point a gem of Jackson County. 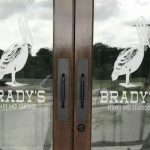 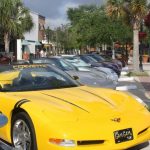