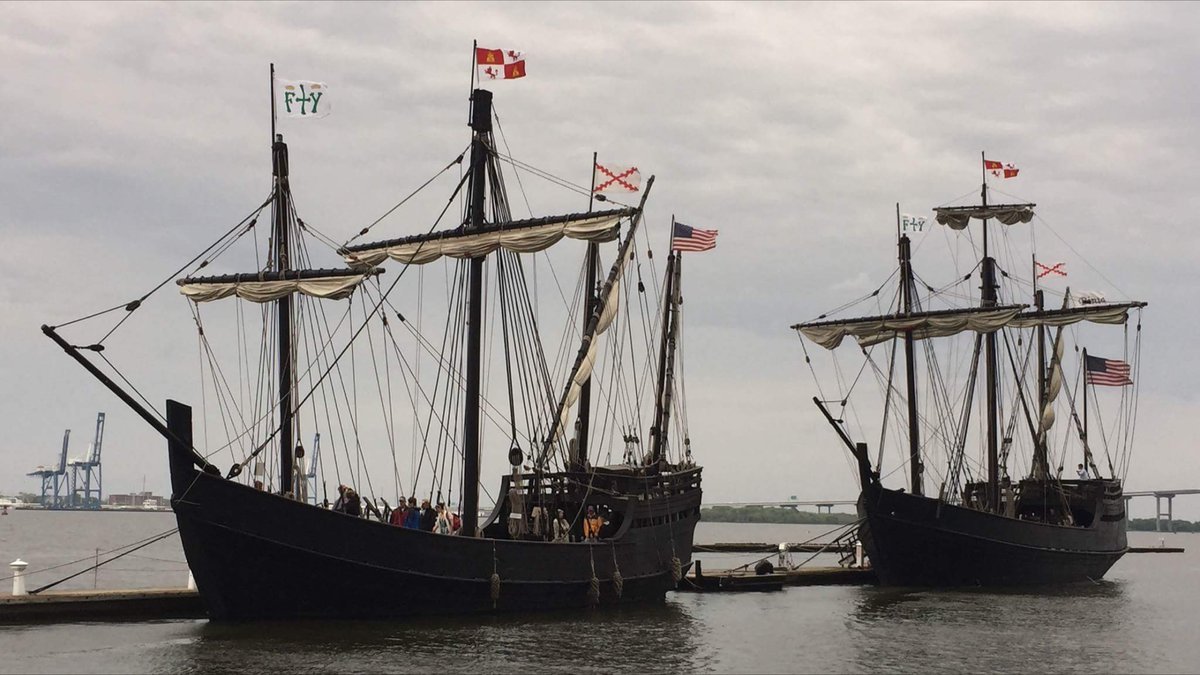 On Thursday, February 20th , the ‘Pinta’ and the ‘Nina’, replicas of Columbus’ Ships, will open in Biloxi. The ships will be docked at Schooner Pier Complex, 367 Beach Boulevard, until their departure early Monday morning, March 2 nd .

The ‘Nina’ was built completely by hand and without the use of power tools. Archaeology magazine called the ship “the most historically correct Columbus replica ever built.” In 2005, the ‘Pinta’, also a caravel, was launched in Brazil and was the first ship to sight land in the New World. Historians consider the caravel the Space Shuttle of the fifteenth century.

Both ships tour together as a new and enhanced ‘sailing museum’ for the purpose of educating the public and school children on the ‘caravel’, a Portuguese ship used by Columbus and many early explorers to discover the world. Before him, the Old World and the New remained separate and distinct continents and ever since their fates have been bound together for better or for worse.

While in port, the general public is invited to visit the ships for a walk-aboard, self-guided tour.

The Maritime & Seafood Industry Museum was established in 1986 to preserve and interpret the maritime history and heritage of Biloxi and the Mississippi Gulf Coast. It accomplishes this mission through an array of exhibits on shrimping, oystering, recreational fishing, wetlands, managing marine resources, charter boats, marine blacksmithing, wooden boat building, netmaking, catboats/Biloxi skiff, shrimp peeling machine and numerous historic photographs and objects. Recently completed is the Wade Guice Hurricane Museum within a museum, featuring 1400 square feet of exhibit space and a state of the art theatre. The Art gallery will feature regional and national maritime artists with exhibitions rotating throughout the year. 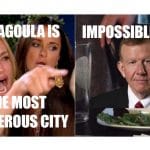 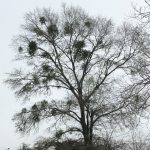