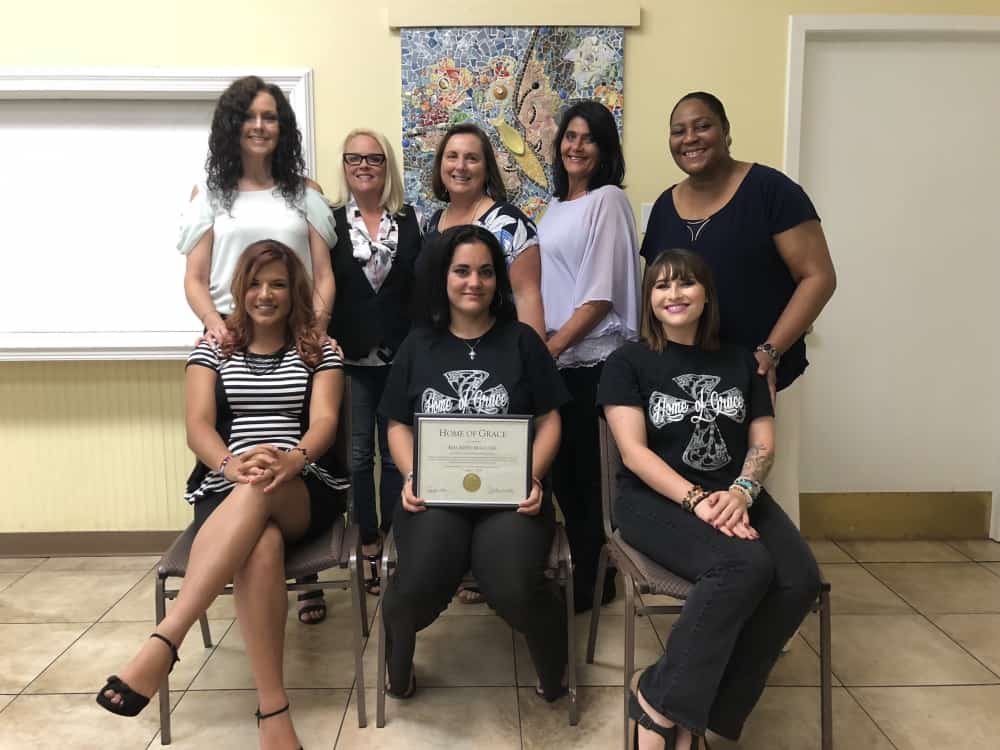 In 53 years of serving the community, Home of Grace has offered hope to more than 40,000 people struggling with drug addiction, but the work is far from over for this “lighthouse in the darkness.”

The faith-based addiction recovery program, open to men and women at separate campuses in Vancleave and Gautier, is “at capacity” as demand continues to grow for its services, according to Development Director Clay Barton.News of the growing national opioid crisis, and the rising rates of overdose deaths associated with it, has reached millions of Americans by now. It’s also reached Home of Grace, where Barton sees how the epidemic unexpectedly reaches those who don’t match the stereotypical look of a drug user.“The face of addiction has changed over the years,” Barton said. “It’s not the homeless living under the bridge, the drunkards. It’s the stay-at-home moms, the CEOs, the pastors—it’s the people you see every day struggling.”

With the need continuing to grow, Barton said plans are in the works to expand the men’s campus and relocate the women’s campus to a better location to create more space for both. Home of Grace typically sees about 650 clients in a year representing 15 states. Meanwhile, 800 miles away, a group is working on a dream to open Home of Grace’s first “sister campus.” Valley of Grace in Kokomo, Ind., plans to open as an addition recovery center modeled after Home of Grace. Despite the changes, Barton said Home of Grace continues to hold to some key values: Faith, excellence and affordability. Faith is inescapable at Home of Grace. Barton’s grandfather, Bill Barton Sr., founded Home of Grace in 1965 because he believed God wanted him to create a recovery home for alcoholics.

Home of Grace attempts to bridge the other two values of affordability for a high-quality program by automatically offering a 50 percent scholarship to every client, possible only through the generosity of donors, to make the program more affordable. The cost of the program covers food, lodging, individual and group counseling, the recovery curriculum, and GED classes if necessary. Barton feels blessed to be part of the legacy left by his grandfather’s work at Home of Grace.  “It’s a pleasure to be a lighthouse in that darkness to help those that are suffering,” he said.

For more information about Home of Grace or to make a donation, visit www.homeofgrace.org. 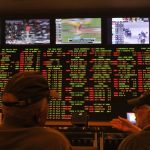 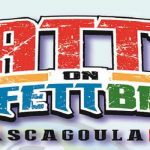