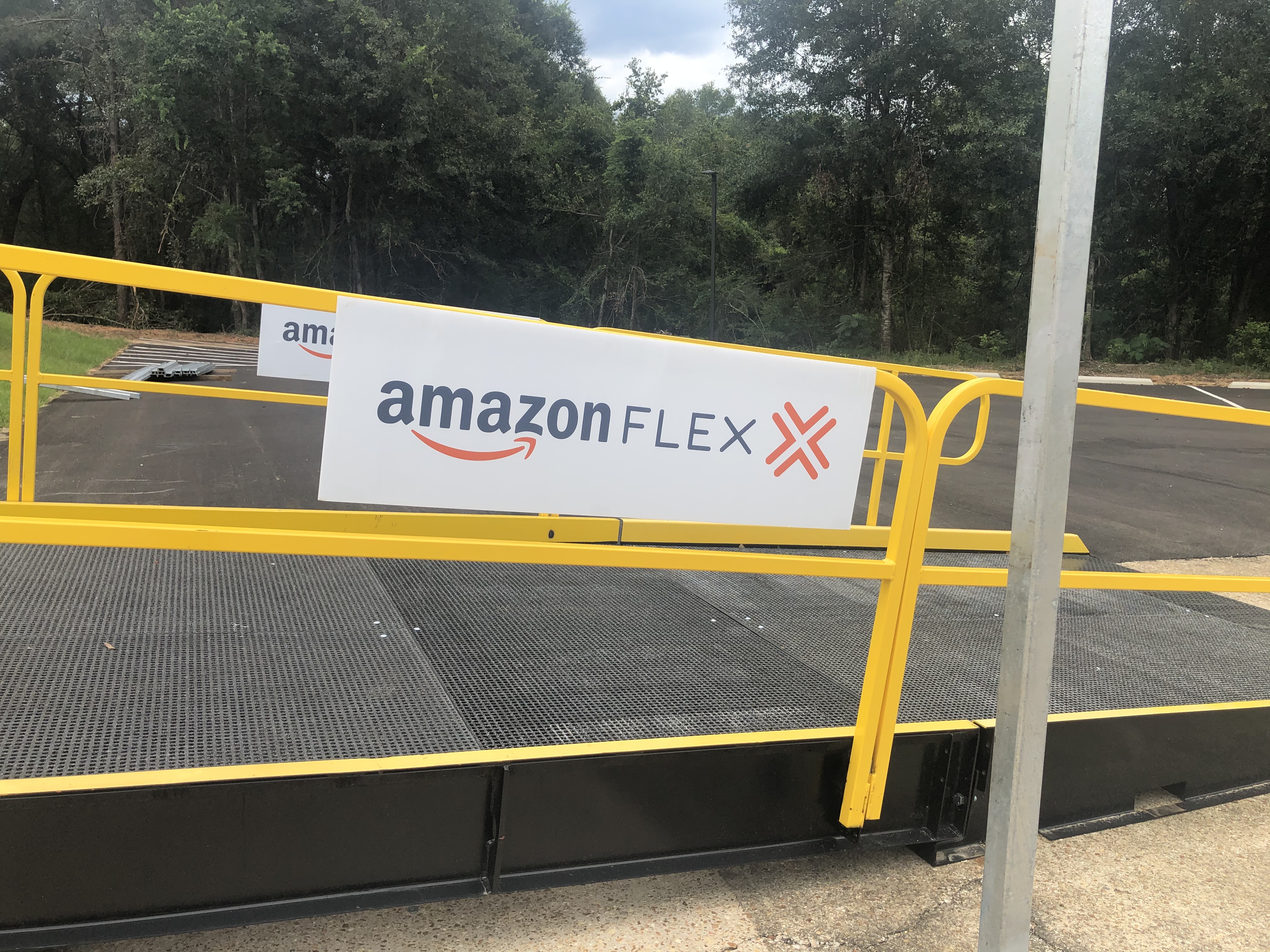 Amazon has opened a regional distribution station in Lucedale for processing orders to deliver in the immediate area.

Shipments began arriving July 28. A large load arrives about 10 a.m. daily and is broken down into smaller packaging. Packages are picked up by 1 p.m. by Amazon flex drivers who deliver them to residents and businesses. “We’re getting and distributing 100 to 150 packages a day right now, but expect that to go to 1,500 to 2,000 per day by the end of the year,” Amazon employee Joseph Lloyd said.

Amazon flex works as a rideshare opportunity. Drivers are hired to deliver packages along the “last-mile” of delivery. Drivers pick up packages at regional centers, like the Lucedale facility, and deliver goods and products to Amazon customers. They drive their own vehicles and use an app on their cell phone to find delivery locations and report successful drop-offs. The facility has hired about 15 workers with full-time hours and benefits to man the distribution center. Flex drivers are not considered full-time workers and are hired as contract workers.

Located within close proximity to U.S. Highway 98 and Mississippi Highway 63, the facility is strategically situated for efficient shipment deliveries as well as for driver pickups. The delivery area currently covers George County and the cities of Lucedale and McLain. It is expected to expand into Jackson, Greene, Perry and Stone counties.

“There is no bigger name in e-commerce,” Larry McDonald, Board of Supervisor president, said. “There are also numerous economic benefits. Of course, this will create new jobs, private investment, but it also diversifies our local economy. This is a new type of commercial business for George County.”

Amazon is housed in a county-owned 15,000 square foot warehouse located next door to the George County Regional Correctional Facility in the city industrial park off Beaver Dam Road. The warehouse, built in 1991, formerly housed a furniture factory and later a conveyor system business. It was most recently used for storing pipeline materials. Originally constructed in a joint county and city venture, the building is now owned solely by George County. The warehouse was renovated prior to Amazon’s opening.

Community Development Director Ken Flanagan said a big factor in George County landing the delivery site was its ability to rapidly meet Amazon’s requests. “It was a real team effort with the Board of Supervisors, maintenance and purchasing departments and beat road crews. We all worked together to prepare and organize the warehouse for this project,” Flanagan said. 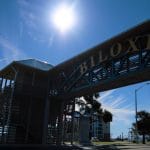 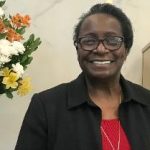