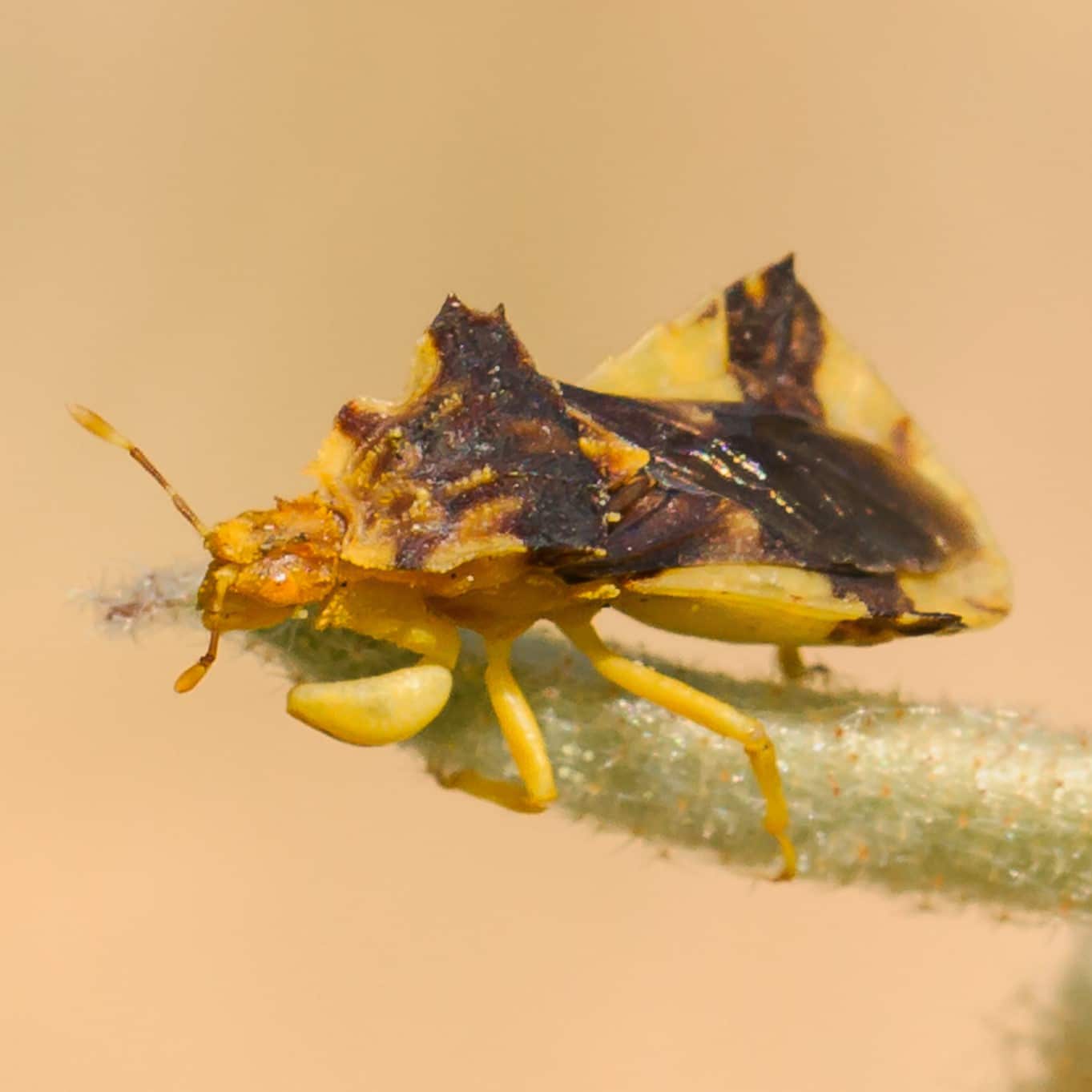 One of my favorite times of the year is early fall when the Goldenrods start to bloom. My original interest in finding these gorgeous flowers was to pick them for my Mama. They were her favorite. As my interests in biology grew, I started to notice the many insects and spiders that also favor Goldenrods. The drama that unfolds within these flower heads is fun to watch.

The parade of critters includes multiple species of bees, wasps, flies, moths and butterflies that seek out pollen and nectar. Predatory insects and spiders are there too, representing another level of the food chain. At times I would glimpse a bee or fly that was not moving at all. Attached to the other end of these hapless creatures was one of two critters that I came to know: a Crab Spider or an Ambush Bug.

Both creatures are masters of camouflage. Both are ambush predators, that sit motionless waiting for their prey to get close enough to grab. Their colors, shapes and patterns help them blend into the flower heads within which they hide, waiting. Crab spiders hold out their two front pairs of legs, as if offering a great big hug. Ambush bugs use their raptorial front legs, that can be extended in the blink of an eye to reach out and grab their prey. Back legs on both keep them firmly attached to the flower.

In both cases, the prey can be many times larger than the predator. Once captured, a quick bite injects venom and digestive fluids that begin the process of dissolving the insect’s tissues. Thus, begins the process of repeated drinking of digested fluids until the prey is but an empty shell (exoskeleton) that when released falls to the ground.

So as the Goldenrods begin to bloom in the coming weeks, take a closer look for the many pollinators that take advantage of this bounty, but keep an eye out for that motionless bug, hanging from the grasps of the camouflaged crab spider or ambush bug, that you didn’t see until then. 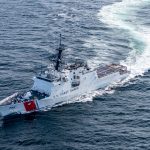 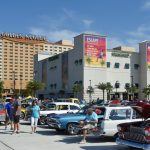