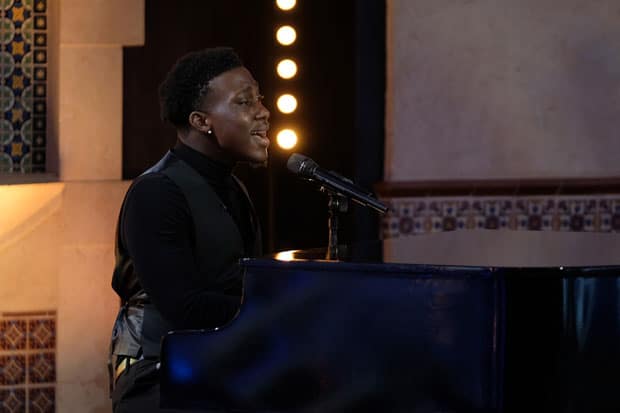 Deshawn Goncalves during his American Idol audition (photo from ABC)

I apologize for just now circling back to this, however, two episodes later, and I have finally solidified my opinion on Jackson State’s Deshawn Goncalves being cut from American Idol.

After making the Top 10 and putting on an “amazing” performance in Disney World, according to judge Katy Perry, Goncalves did not receive enough votes to move into the show’s Top 7.

I was shocked, and I believe thousands of other Mississippians were also shocked to see Goncalves go.

Nevertheless, I think that Goncalves got the short end of the stick.

If you think back, a large chunk of Mississippi, especially the central portion of the state, was hit hard by severe weather two Sundays ago—the day of Idol’s Disney Night.

When I personally attempted to tune in live, I was unable to as WAPT’s chief meteorologist David Hartman had taken over the entirety of the two-hour ABC slot in order to keep Mississippians updated on what was going on outside (18 tornadoes were eventually confirmed). Therefore, American Idol was not available to many until the next day, ultimately eliminating the opportunity for thousands to vote across the Magnolia State.

Don’t get me wrong. I am not blaming Hartman, WAPT, or any other local news outlets that had to cut in. I actually have a ton of gratitude for what they do. As always, safety trumps entertainment.

What I am saying, though, is that there is a chance Goncalves could have advanced in the competition if it wasn’t for the weather. You have to think that the 19-year-old from JSU had a pretty large voter pool in Mississippi.

In the end, it’s nothing but unfortunate luck, and who actually knows what the outcome would have been if not for the weather? No one truly, but what I do know is that Goncalves is on his way to becoming a star. Props to him for a great Idol run. 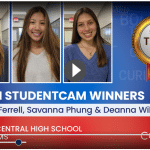 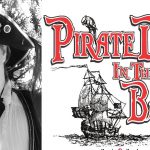