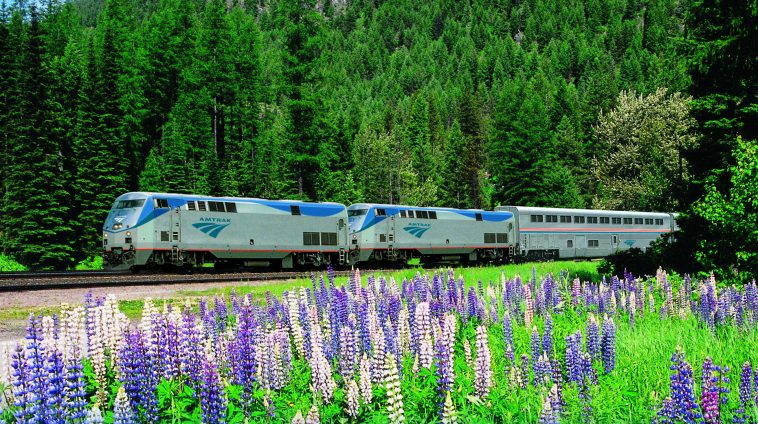 After more than five years of data-driven and federally-led studies, Amtrak has initiated a process before the U.S. Surface Transportation Board (STB) to require CSX Transportation (CSX) and Norfolk Southern Railway (NS) to permit the operation of two daily Amtrak trains between New Orleans and Mobile starting in 2022. Under STB procedures, CSX and NS will be required to provide Amtrak access to their railroads for this service or prove to the public why they cannot successfully host these trains in accordance with the law.

Amtrak has a legal right to use this route, which has sufficient capacity to host these trains, and up to $66 million in targeted improvements to support the new intercity passenger rail service along the line awaits action. These potential investments have been reviewed, approved and funded by the Federal Railroad Administration (FRA), Amtrak and others.

In the filing, Amtrak asks for expedited consideration and an order allowing twice daily round-trips starting on or about Jan. 1, 2022. These trains would operate for the Southern Rail Commission (SRC), a federally created entity representing Alabama, Louisiana and Mississippi.

The FRA, Amtrak, CSX, NS, SRC and others began work on returning service to the Gulf Coast in 2015, producing an FRA Gulf Coast Working Group plan in 2017 that laid out the necessary steps to beginning Amtrak service on the route and laying out potential improvements, many of which have been funded since 2019.

“Amtrak has a right to use these railroads’ tracks but, unfortunately, we have been unable to reach agreement after years of effort just to operate two short and quick round trip Amtrak trains,” said Dennis Newman, Amtrak Executive Vice President for Planning and Asset Development.

“It is time for the the STB to step in to protect Amtrak’s rights to use freight railroad tracks to support service across America. The SRC and other state or regional groups look to partner with Amtrak to deliver safe, reliable and relevant service and while we often reach agreements and co-invest with freight railroads without the STB’s involvement, we need the STB to bring this protracted process to a close.

“Elsewhere in the U.S., both CSX and NS successfully serve Amtrak and freight customers, coexisting and even thriving where there are more freight trains and less infrastructure than what is available on the Gulf Coast today,” he continued.

“We want to deliver this service next year, not some day far away, and the STB is the proper forum for resolution,” Newman added.

Before Hurricane Katrina, Amtrak served the Gulf Coast region via three different services, two of which successfully ran daily between the same city pairs as the proposed Gulf Coast service, along with the tri-weekly Sunset Limited (Trains 1 & 2). The Sunset Limited was suspended between New Orleans and Florida when Katrina washed away much of the CSX railroad in 2005. Residents of the Gulf states, as well as local, state, and federal officials, requested the return of Amtrak passenger service to the region ever since CSX rebuilt the railroad in 2006.

Usage of the route by CSX and NS is far from its capacity. Under the planned schedule, each morning and each afternoon, an Amtrak train would depart from both Mobile and New Orleans, passing each other in Mississippi, where almost $45 million in improvements are proposed and funded. Amtrak operations at Mobile would be scheduled with approximately 12 hours between the two departures and 10 hours between the two arrivals.

In Mobile, these trains would serve a downtown station and park off the CSX main line at a dedicated storage track more than one mile west of the Alabama State Docks main and interchange tracks. This station site is within walking distance of businesses – including restaurants, hotels and other attractions – directly between the cruise ship terminal and the city’s convention center, making it ideal for visitors.

Mobile is also considering at a suburban stop that could provide air-rail mobility as commercial aviation is developed at Brookley Field, just as Amtrak does daily between downtown Milwaukee and its airport. 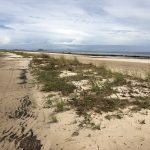 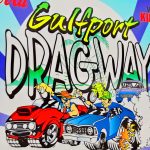