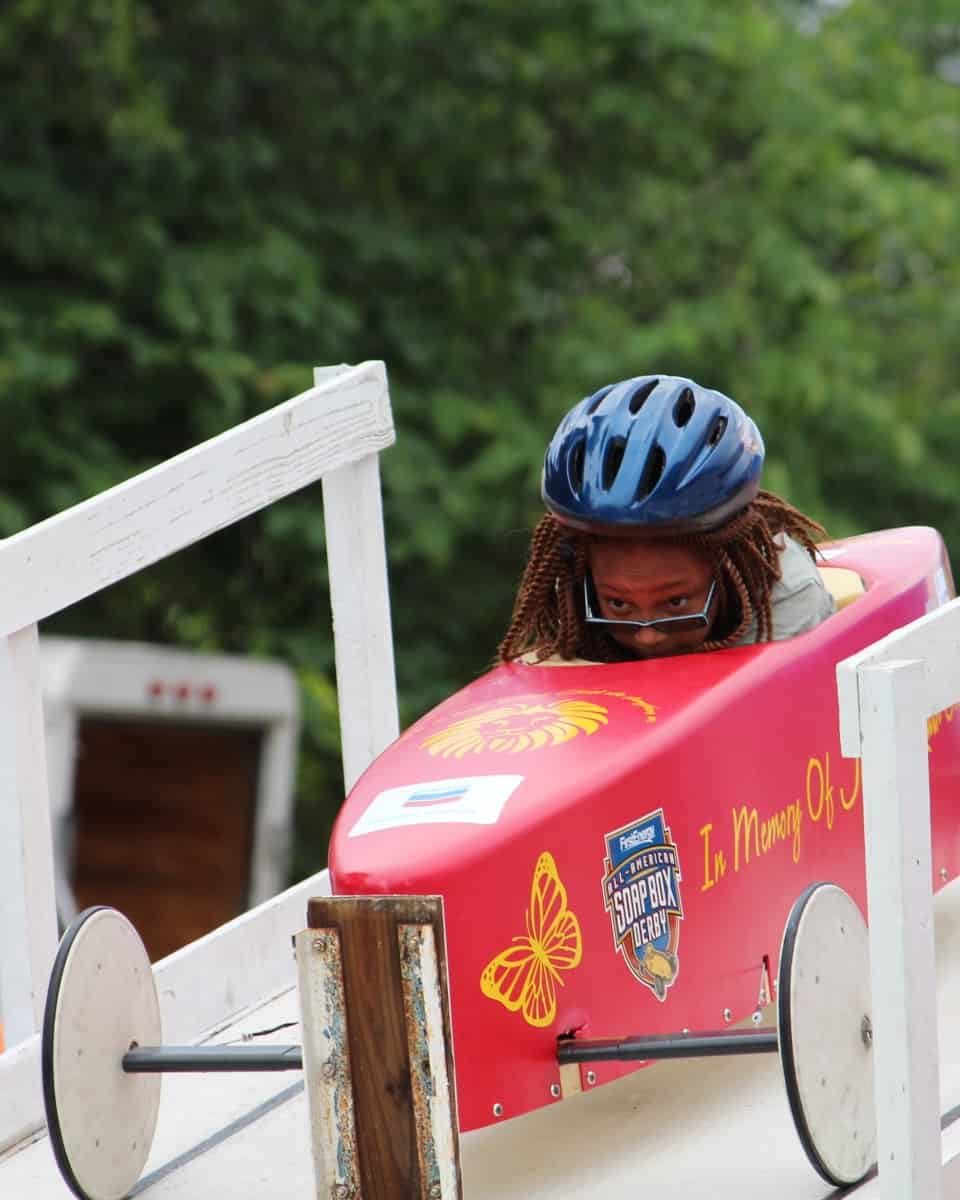 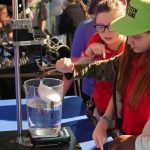 YMCA Healthy Kids Day to be held on April 28th

Enjoy a Victorian Christmas in Hattiesburg This Weekend