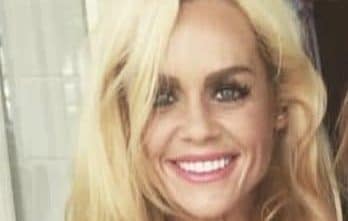 With an emphasis on growth and expansion, the Bacot McCarty Foundation has added a new face to staff. 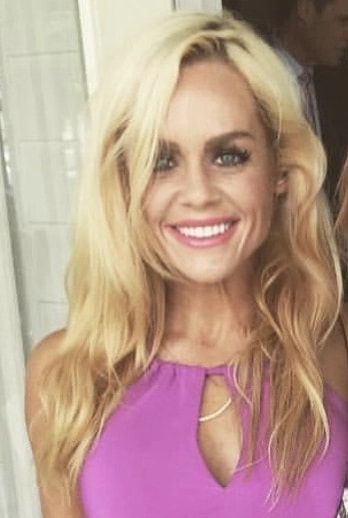 Courtney Anderson has been named development director for the foundation.  “I am humbled and honored by this opportunity,” Anderson said. “I am really excited about this chance to join an organization that does so much for our region.” Anderson began training for her role several weeks ago.

“She is visiting many of the core agencies we support and learning the day-to-day operations of the foundation,” Executive Director Todd Trenchard said. “She will begin as our full-time development director this month.” Anderson “has an incredible passion for helping others, possesses the perfect skill set for the task she will be addressing, she knows as many people as anyone I have ever met and an infectious personality,” Trenchard said. “Quite simply, she has never met a stranger.”  Anderson was most recently employed by the American Cancer Society, where she was Gulf Coast community development manager.

“Her ability to coordinate events and bring coastal leaders together immediately caught our attention,” Trenchard said. “Courtney will be tasked with expanding our reach and effectiveness across the region while heading up our fundraising and awareness events.”

Trenchard said he is pleased to be able to hire someone as talented as Anderson.  “She already has introduced us to potential new supporters, and we are hoping she will help drive the Bacot McCarty Foundation to the next level,” he said. 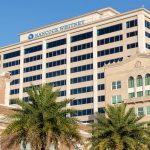 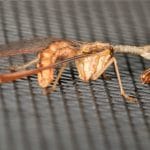