The site of a soaring Bald Eagle always gives me pause. The distinctive white heads and tails of adults helps them stand out, whether in flight or perched in a tree. The neat thing for us is that we can see these anywhere in the state of Mississippi. No need to go to Alaska. Yes, American Bald Eagles live and nest here!

We can be excused if we did not know this, as many birds of prey and other birds at the top of the food chain were driven to near extinction due to the rampant use of DDT and other pesticides in the 1950s and 60s. The accumulation of these chemicals across the food chain (bioaccumulation) manifested in thin eggshells that broke during incubation. Birds like Bald Eagles, Osprey, and Brown Pelicans, that feed on fish, disappeared from much of the country. Imagine not seeing Brown Pelicans and Osprey along our shorelines.

Once the use of these chemicals was banned in this country in the 1970s, numbers slowly returned. The first re-sighting of Brown Pelicans came in the 1983 Hancock County Christmas Bird Count, the annual census of coastal birds by the Mississippi Coast Audubon Society. Thankfully, their numbers, as those of Osprey, have grown and they are now common sights along our beaches and rivers. For Bald Eagles, their numbers are not quite as high, but they are increasing.

Unlike Brown Pelicans and Osprey, Bald Eagles do not appear in our views as often. Their nests are most often hidden in tall live pine trees here on the coast and they are only occasional seen feeding along our beaches or rivers. You are more likely to see one as it chases down an Osprey that has snagged a fish. The high-pitched screams of an Osprey in flight will often be the clue to this drama. Yes, they will just as soon steal the Osprey’s catch as catch their own. Folks may also see an eagle feeding on roadkill. Benjamin Franklin may have had this in mind when he promoted Wild Turkey over Bald Eagle as our national symbol.

In any case, they are a spectacular sight, as my friend John Lipscomb recently observed on a tower in Long Beach. He is determined to find their nest nearby. As mentioned, these birds build their large stick nests (upwards of 6 feet across and 3 feet deep) in the crotch of live pine trees, near but not at the top of the tree – making them hard to spot. They are loyal to their nest, that takes time to build. Nests are easier to locate when the eagles are around, either repairing or expanding the nest, or when the nestlings hatch, as they travel back and forth feeding growing eaglets. 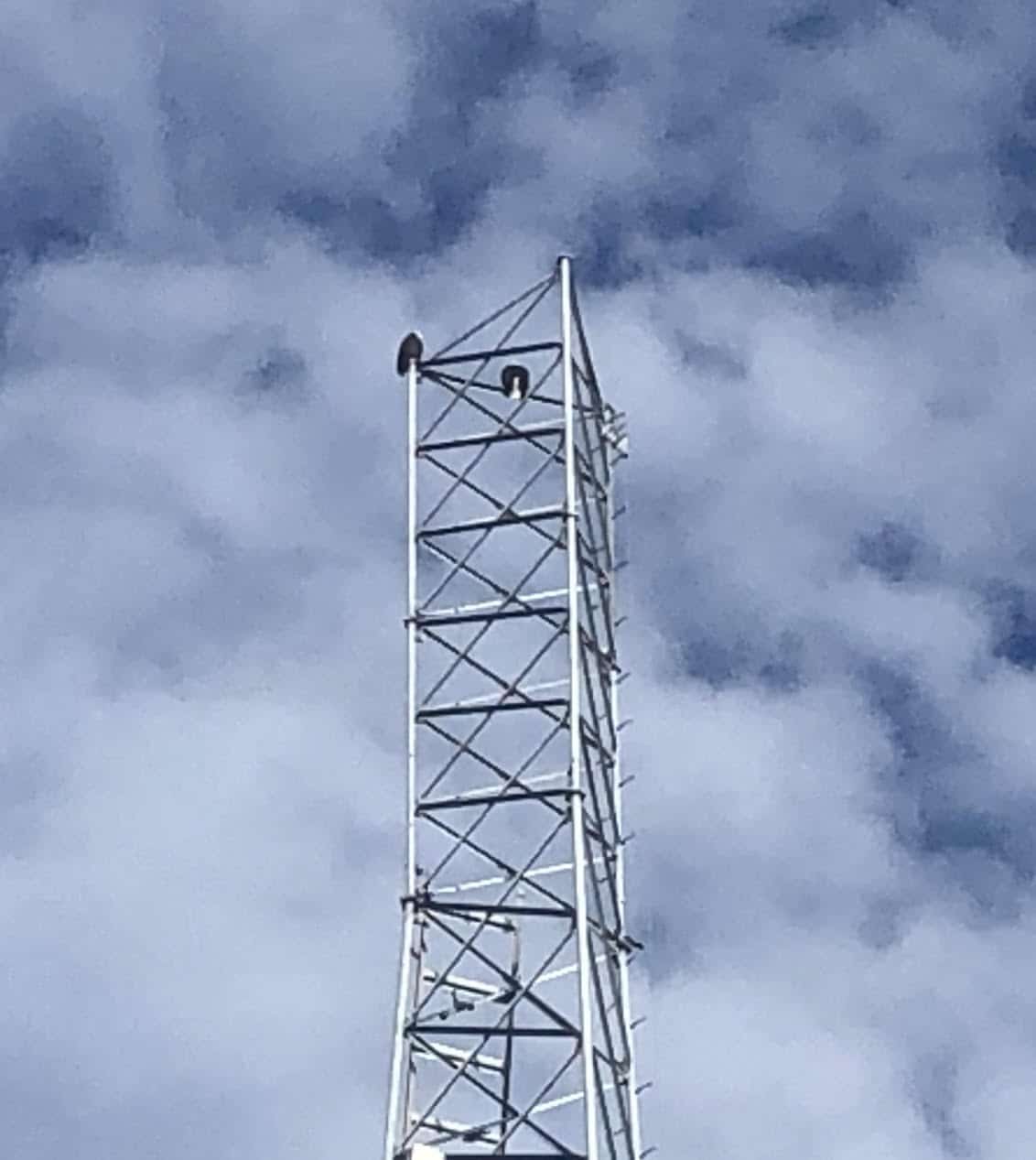 Eagles are just now returning from their summer vacation this time of year. They will spend the next several weeks repairing their nest, mating in late fall, and laying eggs (up to three) in late December. Eggs take about 34 days to hatch, with nestlings growing to full size in 12 weeks! By late May, adults and their young leave to wander the eastern U.S. The most recent estimate (2021) suggest at least 100 active nests in Mississippi. From what I have heard and seen myself, there may be a dozen or more across coastal Mississippi.

Should you locate a nest, contact State Ornithologist Nick Winstead with that information ([email protected]), but do not publicize. It is a crime to disturb an eagle nest and you should stay at least 600-700 feet from the nest when eagles are present.

Watching them soar across the sky is our reward, knowing that we humans can learn from our mistakes. 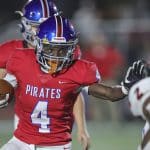 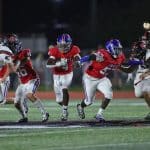