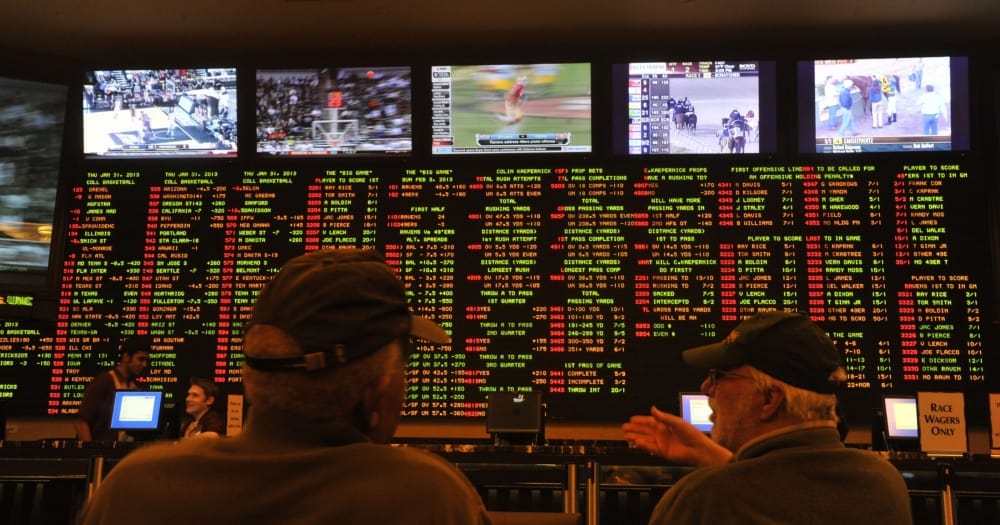 Much has been made of the recent move toward legalized sports betting in Mississippi. With football season upon us, that interest continues to grow.

I don’t have a big pro or con opinion one way or the other. Obviously, bringing a new revenue stream to the state will be a good thing. On the other side, some would say that gambling can bring some unwanted, unsavory elements to the local scene. But, hey, we’ve had casinos for about 25 years, so that’s kind of a wash.

What I do know is this: betting on sports contests is not new to Jackson County (or most parts of the country, for that matter). Up and down the Coast, there have always been bookies who would take your wager on a ball game or a horse race in a New York minute.

Back in the day in Pascagoula, our local bookmaker was a colorful gentleman by the name of Jimmy Touchet. Jimmy ran the famous/infamous Castaway Lounge down on Ingalls Avenue between Pascagoula Street and the Ingalls East Bank gate. Best po-boys in town out front (well, tied with Bozo’s), a prosperous betting operation in a little building out back.

Jimmy was quite the character, a real throw-back, larger- than- life personality. He was originally from Biloxi, and spent a good bit of time working in Las Vegas, so he knew the gambling business inside and out.

My group of friends started visiting the Castaway during our high school and college years, stopping by to have one of those po-boys, play pinball (the machines paid off), and maybe slip in a beverage or two. We knew what was going on out back, and were attracted to the mystery of it all, but didn’t really participate at the time.

That all changed when many of us returned after college to work in Jackson County. Now, we had a little money to spend and the cockiness of youth that, since we knew a lot about football (or so we thought), then we ought to be able to make good bets.

Now, understand, we were wagering what Jimmy called “small potatoes”—ten, twenty, thirty bucks on teasers (some of you will remember those yellow sheets) and a few straight up games. Jimmy liked having us around—referred to us as his “college boys”—so we’d go by after work toward the end of the week and sit on the couch in his office, watching the real players come and go.

Man, did we see some sights and some money passed. There were numerous sketchy looking guys in and out, but there were also many community leaders, well- heeled professionals, and fathers of friends in the flow as well.

Of course, for football, you had to place your bets before the games kicked off, so there was a lot of activity on Fridays and on Saturday mornings. Then, if you were lucky enough to win, you collected your largesse the next Tuesday.

As long as you didn’t get too serious (some did and some still do), it was kind of fun and a bit of an education about financial planning and emotions. For instance, most of us had a cardinal rule: never bet on a game involving your team or one you cared about. Over a few years, I probably broke about even with my penny-ante bets.

Eventually, Jimmy, God rest his soul, passed away, and other bookies moved in. I was never that into it, so it was easy for me to lose interest and not follow “the sheets” anymore.

So, now, here we are in 2018 with SPORTS BETTING being a big deal at the casinos down the road. I doubt if I’ll indulge again, and I’m certainly not advocating that anybody use the grocery money for such a venture. Like I said, though, this ain’t a new thing around here. Hey, I may one day go drop $22 on Georgia -7, just for Jimmy and just for old time’s sake. 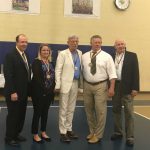 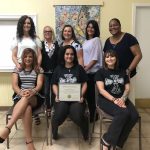