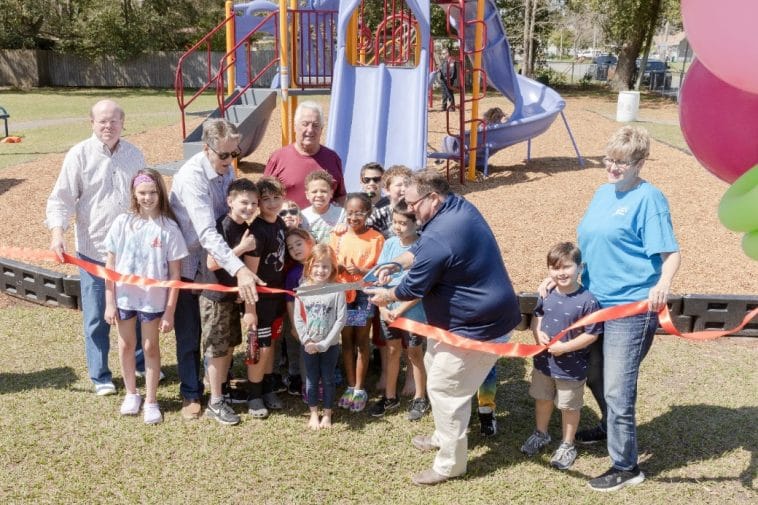 On Saturday, March 19, the community of Biloxi, Mississippi partnered with Talking Rain Beverage Company®, the maker of Sparkling Ice® beverages, to officially unveil a brand-new playground area and community gardens as part of the second annual Sparkling Ice Cheers to You Town Beautification Program.

Saturday’s event kicked off with an official ribbon cutting ceremony joined by Biloxi Mayor Andrew “FoFo” Gilrich, Sherry Bell, Parks & Rec Director, and City Council Members. During the ceremony, the Mayor presented Sparkling Ice with an official proclamation from the City acknowledging and appreciating Sparkling Ice for choosing Biloxi for this year’s Cheers to You Beautification Project, and further beautifying their community.

Countless members of the community, some that have lived on the same street for 50+ years, were overjoyed with the new installations. Due to flooding from past hurricanes, the park was empty for the last 10 years.

Throughout the day, there was about 150 community members ranging from kids of all ages to adults to elderly folks in and out of the park for the celebration. Kids enjoyed the playground along with face painting, a taco food truck, outdoor games such as cornhole and more. The community gardens were an absolute hit. The community members jumped in to finish building the garden beds, followed by planting in their Sparkling Ice-branded gardening aprons, tools and gloves. Additionally, a local military group heard about the beautification project and donated a community library to the park as well. 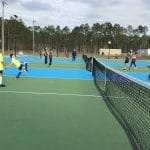 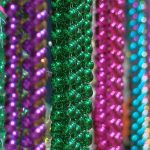