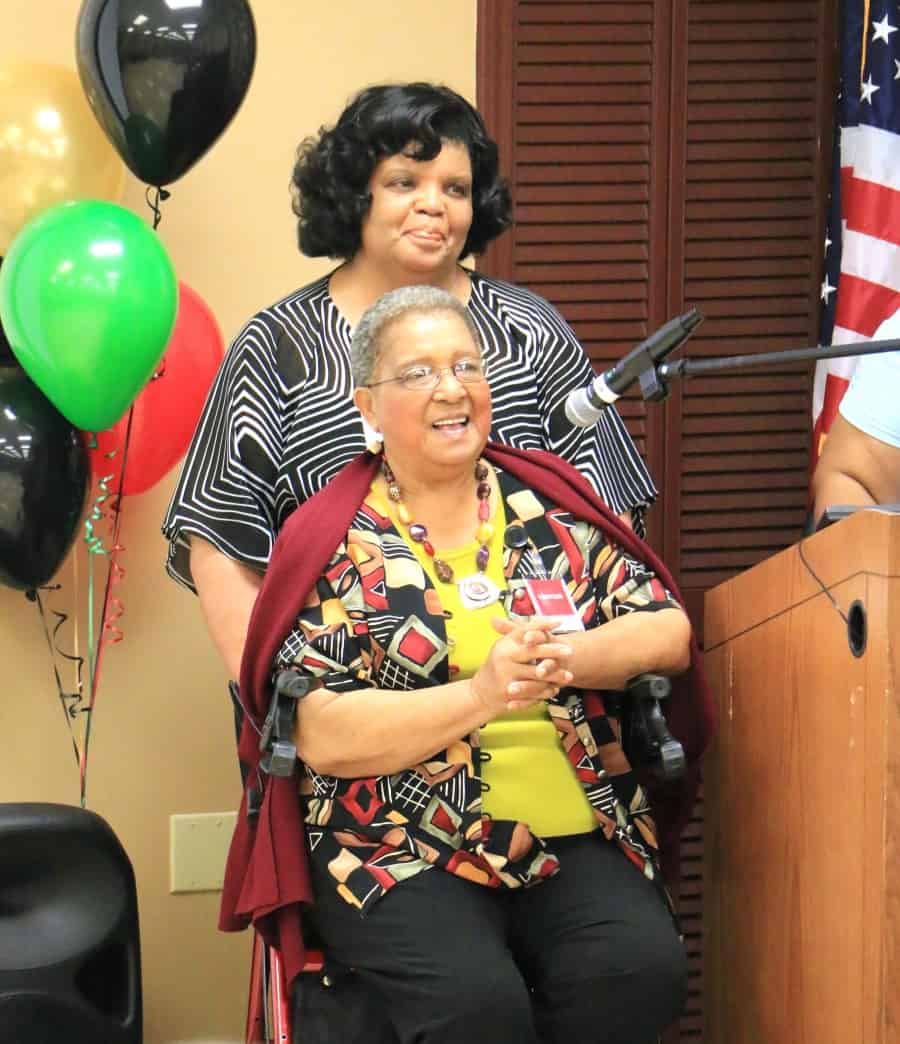 The celebration also honored three scholarship winners from Moss Point High School who were selected based on their demonstration of leadership, ability to forge positive relationships with others and academic achievement.

This year’s celebration included a new interactive activity, The Hidden Figures Game. This activity was designed to highlight the contributions of various employees at the Pascagoula Refinery – our “Hidden Figures.” Similar to the characters in the feature film, these Chevron employees likely encountered different barriers throughout their careers, and their accomplishments may have otherwise gone unrecognized. The Hidden Figures Game was a fun way to showcase these accomplishments and to show all employees the benefits the Pascagoula refinery has received from employing a diverse group.

Overall, the 2017 Pascagoula BHAC was a huge success. Thank you to the the BHAC planning committee, BEN Leadership team, and all the BHAC participants. 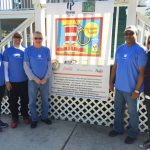 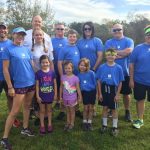