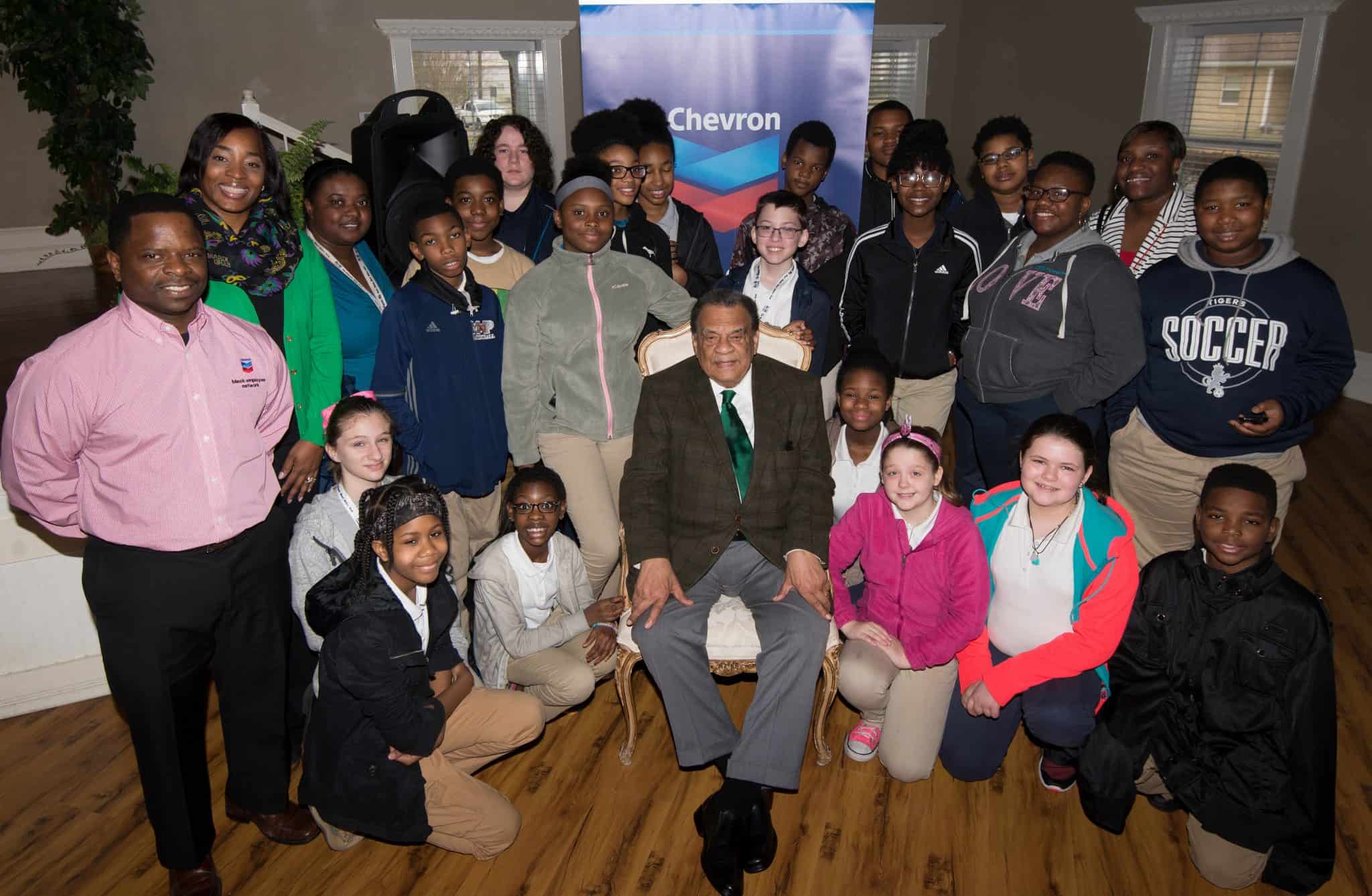 PASCAGOULA – NAACP Moss Point-Jackson County Branch partnered with Chevron Pascagoula Refinery to host a breakfast reception and presentation with the Honorable Andrew Young on February 6. Young is an American politician, diplomat, and activist. An early leader in the civil rights movement, he later became active in politics—serving first as a U.S. Congressman from Georgia, then U.S. Ambassador to the United Nations, and, finally, Mayor of Atlanta.

Over 200 people attended, including about 20 students from Magnolia Middle School in Moss Point. Chevron partnered with the NAACP to bring Young to speak about his experiences and remaining positive in the face of adversity.

“I’ve been around a long time and I’ve seen a lot of things,” Young said, “and it upsets me when people say things are no better now than they were back in the 60s.

“Even though things are so much better, they’re still not perfect. So what I try to do is help us understand where we are…. I lived in New Orleans in the middle of a block with an Irish grocery store on one corner, an Italian bar on another, the Nazi Party was on the third corner—and they were hailing Hitler. I was born in 1932, this was about 1936, and I remember it because the way my father explained to me about racism was to take me to the segregated movie to see Jesse Owens in the 1936 Olympics. And he says about the white supremacists who were in the Nazi Party, who were hailing Hitler 50 yards from where I was born, that white supremacy is a sickness. And you don’t let sick people get you upset—you don’t get mad with sick people. He was a dentist, and he said, when people wake me up in the middle of the night with their teeth hurting, I don’t get mad, I try to fix them.

“You don’t ever get mad with people who are sick. And he said ‘don’t get mad, get smart. If you lose your temper in a fight, you lose the fight.

“Things are changing—and one of the things that we learned as children is the world is everchanging, but God is still the same. So order my steps, and I will praise your name! Now, if that’s where we’re coming from, the world has never been as good as it is today.” 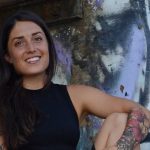