Whether known as Osage Orange, Bois D’arc, Horse Apple, or Hedge Apple Tree, Maclura pomifera has many human uses. A member of the mulberry family, this plant was used by Native Americans and promoted for use by European settlers beginning in the early 1800s. Although not typically found in the lower coastal regions of our Gulf states, its most prominent feature (its fruit) makes it stand out when found.

This is the case for the large Bois D’arc I recently encountered along the coast road in Biloxi. Being familiar with most of the local trees, this tree looked oddly familiar but out of place, until I spotted the most prominent of its features – the large, round, green-colored fruit. This tree is more common in the northern portions of the state. The name Horse Apple surely fits as, when mature, these heavy fruits can be 6 plus inches in diameter. They are really a collection of ripened ovaries that form the fruit, and yes deer, and I assume horses, eat them. The seeds of the fruit are edible but getting to them is a sticky process.

But that is just the beginning of the plant’s value to wildlife and humans, and its other names. Across its original range of Texas, Oklahoma, and Arkansas, it was known as Osage Orange, the latter part of the name due to the color of its wood. Early settlers reported that Native Americans from the Osage Tribe used the wood to make their bows, assumedly because of its strength and flexibility. French settlers named it Bois D’arc because of its use as a bow wood. As with many names in the south, its pronunciation became Bodark or Bodock. Native Americans also used the bark, leaves, and other parts medicinally and the plant has been researched for more modern medicinal uses. 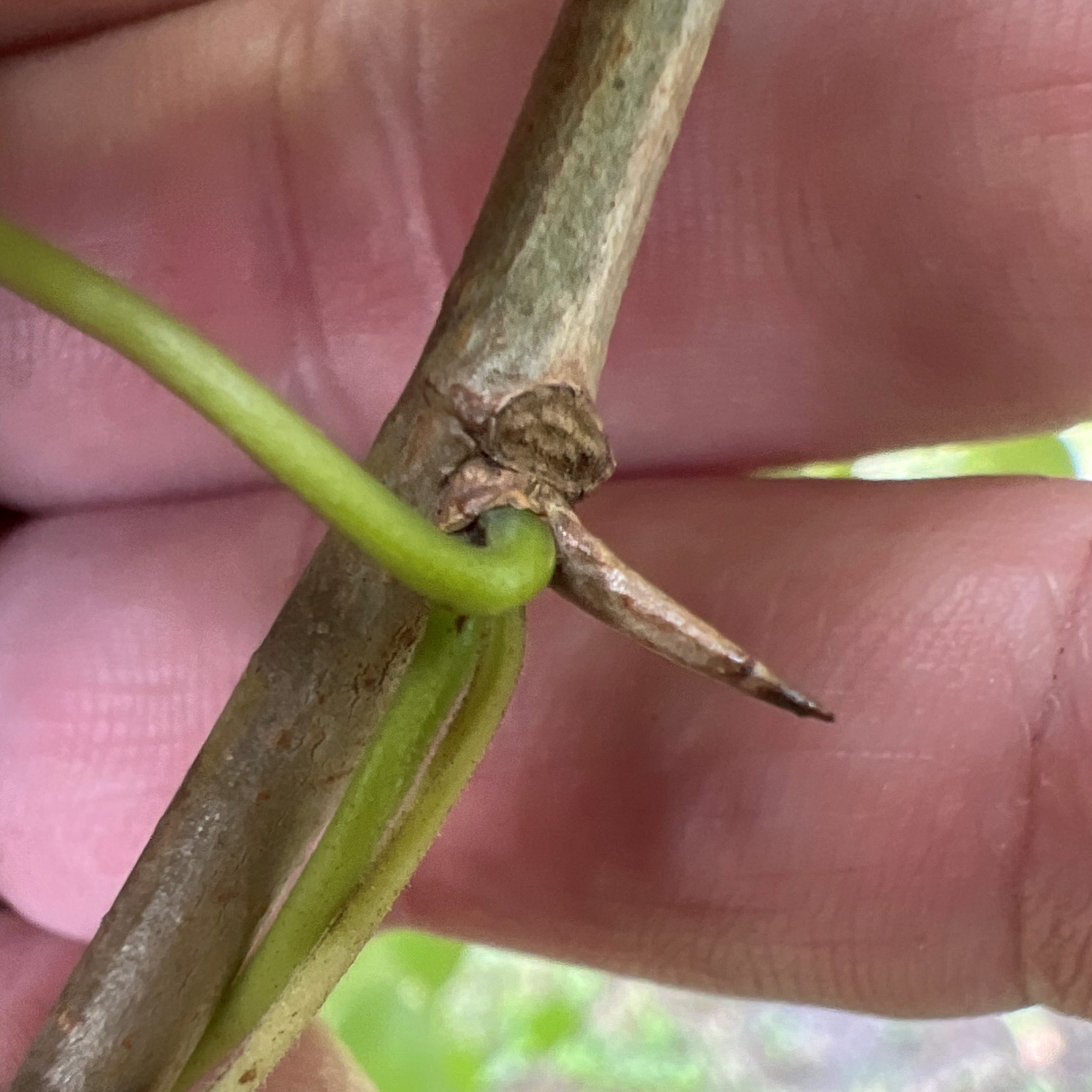 The wood of this tree is quite a rot resistant and the thorns along its stems added additional value for the farmers of the region. It was widely planted as hedgerows on farms, thus the name Hedge Apple, creating a dense thicket that prevented horses, cattle, and even pigs from getting through before barbed wire was invented. Botanical barbed wire could have been another name for this plant. The promotion of its use as such set the stage for its spread to a large portion of the eastern U.S.

Its legacy as part of local culture is recorded by place names across much of its original range. Townships, lakes, rivers, and even a railroad bear the name Bois D’arc. Commerce, Texas is the self-proclaimed Bois d’Arc Capital of the World. For many folks that knew this plant from their childhoods, it was a great tree to climb (between the thorns) and likely supplied ammunition for a friendly war with your friends. Given the size and heft of the apples, I suspect that the battles did not last much beyond the first good strike.

What makes the single large tree that I encountered in Biloxi even more interesting is that it is a female plant – it has fruit. Bois D’arc is a dioecious species, with separate male and female plants. So, somewhere nearby is a male Bodock tree waiting to be found. Let the hunt begin! 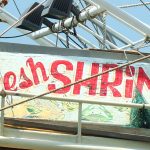 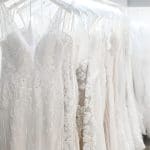