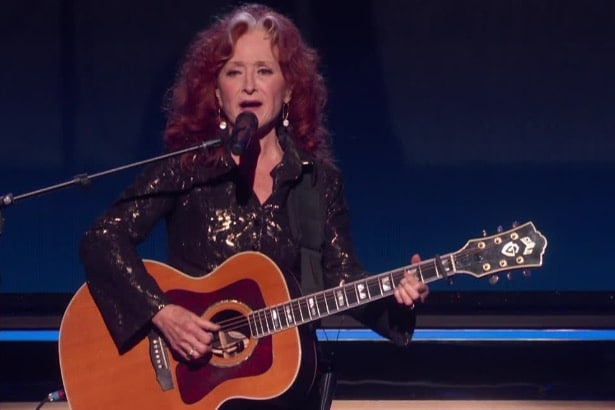 Rock and Roll Hall of Famer Bonnie Raitt is making a rare appearance in the state of Mississippi in early November.

In fact, the legendary singer/musician will be celebrating her 73rd birthday in The Magnolia State.

Raitt will play a show at Thalia Mara Hall in Jackson on Tuesday, Nov. 8th, her birthday. The show is almost a sell-out, but a few tickets remain through Ticketmaster.

Raitt is enjoying a stellar year after releasing her critically acclaimed 21st album “Just Like That…”, receiving the GRAMMY Lifetime Achievement Award, being honored with the Icon Award at this year’s Billboard Women In Music Awards and she was included in Billboard Magazine’s “Grammy 2023” predictions. She also just finished releasing her entire Capitol Records music video catalog in remastered High Definition video.

In March, Raitt embarked on a 75-date US tour, including multiple sold-out shows in Boston, Nashville, Salt Lake City, Seattle, Washington DC, Ney York City, and the iconic Red Rocks Amphitheater in Colorado. The show in Mississippi’s Capital City is one of the last seven or so on the current leg of this trek.

“Personally, I think it may be the best record of my career” Raitt, the ten-time Grammy winner, said. “Every record has its charm and its significance, but I think we finally got it right,  As a mixture of styles, reflected in one record, it was a really good version of what I do.”

Raitt’s career began in the early 1970s, and after several years of limited commercial success her career achieved new levels of popular and critical acclaim in the late 1980s with the release of her 10th studio album “Nick of Time”.

She won four Grammy Awards in 1990; three for her Nick of Time album and one for her duet with John Lee Hooker on his breakthrough album The Healer. Within weeks, Nick of Time shot to number one (it is now certified quintuple platinum). The album reached number one on the Billboard Top 200 chart, and won the Grammy Award for “Album of the Year”. It has since been selected by the Library of Congress for preservation in the United States National Recording Registry.

“The success of Nick Of Time brought me a level of freedom, and the opportunities to do everything I had wanted to do,” says Raitt. “Nearly every gift in my life now is, in so many ways, because of what happened with that album and the Grammys. Definitely one of the greatest highlights of my life.”

Her following two albums, “Luck of the Draw” (1991) and “Longing in their Hearts” (1994), were multimillion-sellers as well. Luck of the Draw brought even more success, with two hit singles “Something to Talk About” and the ballad “I Can’t make you love Me” (with Bruce Hornsby on piano) and that added three more Grammys to her shelf.

In March of 2000, Bonnie was inducted into the Rock and Roll Hall of Fame. 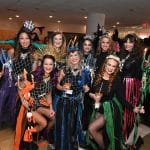 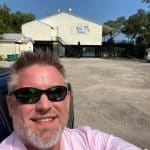