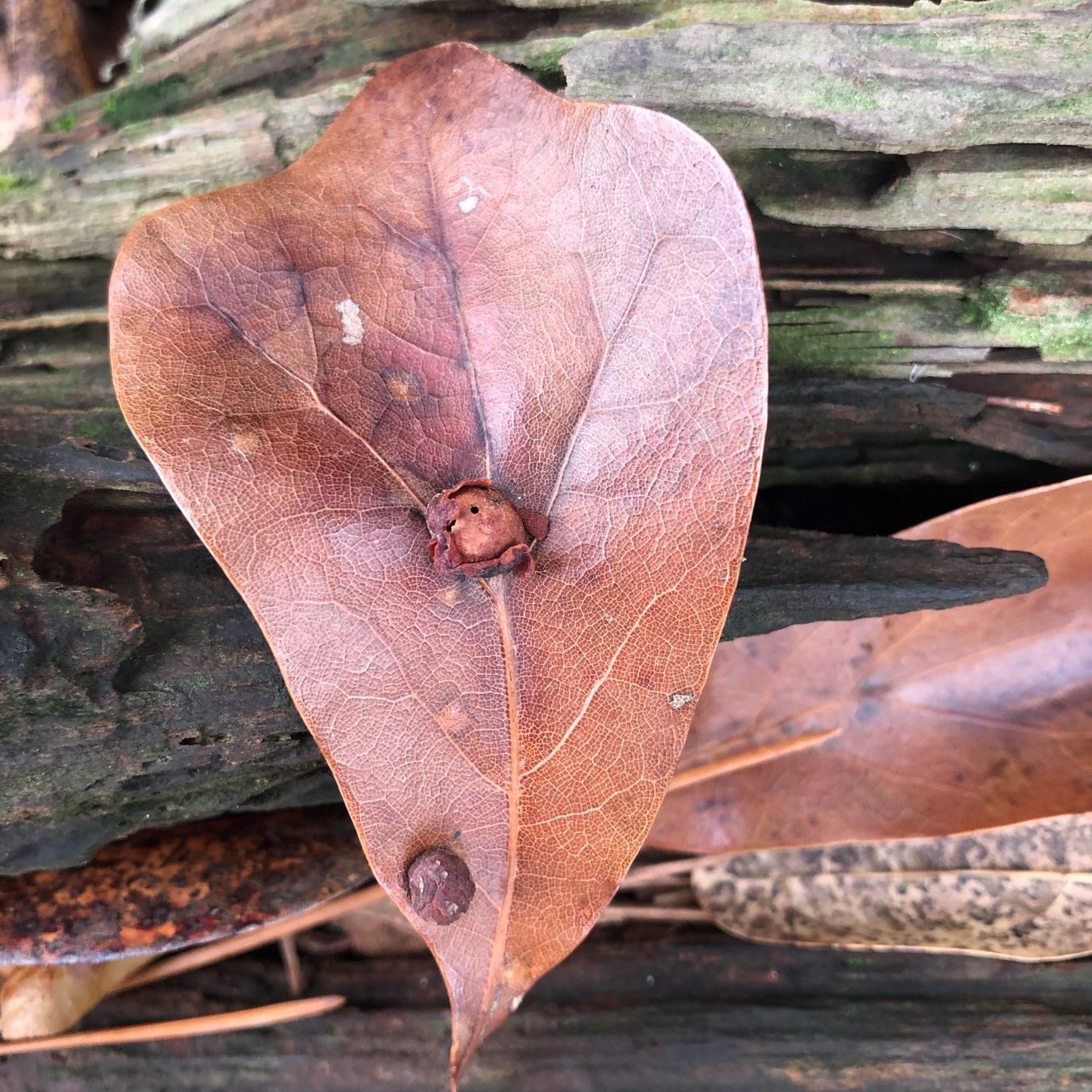 There are so many stories that a leaf can tell, if only we know how to read the script. Holes or chewed edges tell the story of some critter that fed upon the leaf. Discolored portions tell of fungus or even lichens that use the living or dead tissue as food. But what about those bumps or balls that appear on the leaves or stems of plants?

Such was the question asked by 5-year old Kai Murry recently as he showed his Grandmother, Kathy Murry, and Mother, Jenni Murray, the oddballs on the underside of a dead oak leaf. Leave it to a curious child to give us an opportunity to learn a bit about the hidden nature all around us.

Known as galls, these structures tell the tale of a wide range of insects, fungi, bacteria, and even viruses that form them. For insects, the tissue is their food source, consumed from the relative safety of their temporary homes – the gall. Galls are basically excessive growths of plant tissue, caused by a combination of plant and animal hormones that lead to what is often distinctive shapes and sizes. The insects may never be seen but can be identified by the galls themselves.

Although many kinds of insect form plant galls, a large majority are the homes of gall wasps in the family Cynipidae. Over 800 species can be found in the U.S. alone, with over 1,300 species worldwide. A gall wasp formed the galls on Kai’s leaf.

The identity of the insect is but one part of the story. The fact that galls are so common adds to the narrative of the circle of life unfolding in the leaves of the plants all around us. The plant grows, insects like gall wasps feed on the plant, predators eat the insects and life goes on. The gall is but one part of this cycle, but without noticing them, we may miss the story altogether.

So, thank you Kai for sharing your find with Grandma Kathy, Mother Jenni, and the rest of us. Keep looking and, most importantly, keep asking questions – an important step toward learning more about the cool nature in the simplest of things – like a dead leaf. 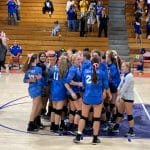 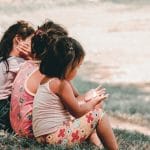