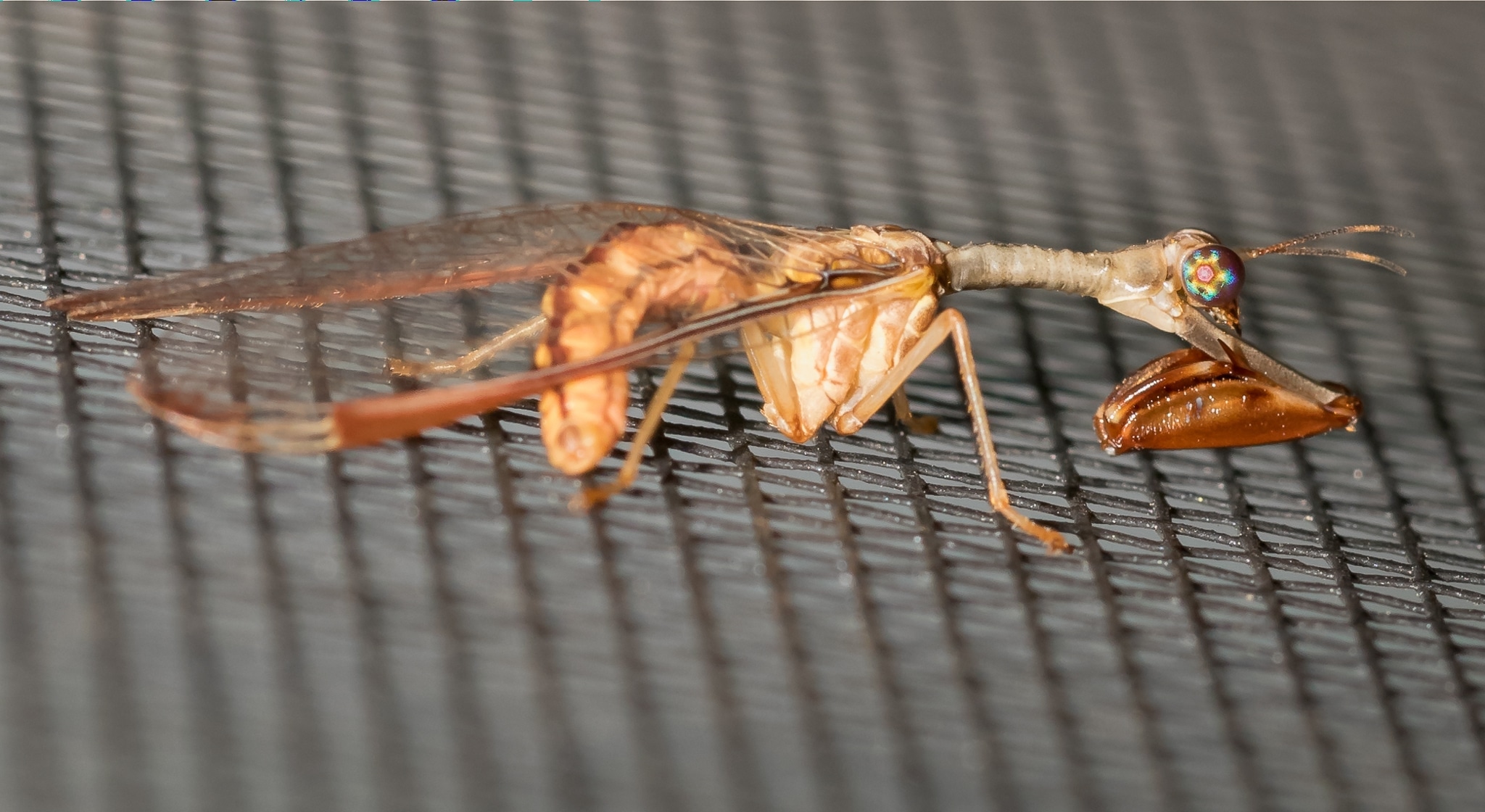 Some creatures are just so bizarre that they will turn your head when you spot them. That is certainly the case with a mantidfy, that looks like a cross between a praying mantis and a wasp. In reality, this insect is a relative of lacewings and antlions, that are equally cool in their own rights.

As with praying mantids, mantidflies use their large raptorial front legs to capture small insects. Unlike praying mantids, however, these predators actively pursue prey – praying mantids are “sit and wait” predators. Apart from that, these two groups of insects are not related, having evolved this means of capturing prey independently – known as convergent evolution.

If that is not cool enough, the story of their young is equally interesting. Adult mantidflies lay clusters of small eggs on the stems of low-lying grasses and shrubs. Once the larvae hatch, they hang out head-first away from the leaf in what is known as questing or searching, much like ticks and chiggers do – but for what?

What they are waiting for are passing spiders, preferably large female wolf spiders. Once on board, the larvae wait until the mother spider builds her characteristic dome-shaped egg sac. The spider begins by laying down a silken bowl, within which she lays her eggs. Before the spider covers up the bowl with a dome of silk to complete the ball-shaped egg sac, the larval mantidfly crawls inside.

The larvae then feeds on the eggs by sucking the contents through specialized mouthparts. Once mature, the larvae pupates, with an adult mantidfly emerging from the egg sac – rather quickly apparently, as female wolf spiders carry their egg sacs with them. A large fly is not what she would expect to see coming out of the egg sac.

My friend Sharon Milligan spotted this creature on a porch screen recently and shared it with her naturalist friends. Seeing one again for me brought back vivid memories of my own encounter with mantidflies while studying spiders in the coastal marshes of Mississippi. But that is another story.

Watch those porch screens!  You too will be amazed. 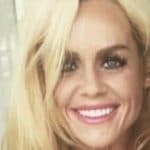 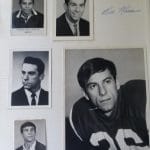