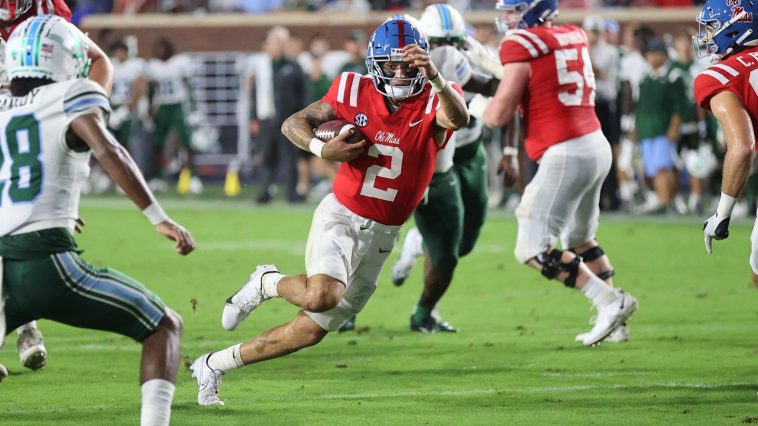 Can Ole Miss be a College Football Playoff contender? That’s the question that is prematurely on the minds of Rebel fans.

After three weeks of play, the No. 13 Rebels have been absolutely dominant. They’re currently No.1 in the nation in terms of total offense and No. 60 in terms of total defense. While the latter number may not seem overly impressive, it is—considering where the Rebel defense was just a season ago.

Against Tulane, Ole Miss put up 61 points in just 37 minutes of play before letting their foot off the gas and coasting into an easy win. Along the way, the Rebels tied the SEC record for most first downs (41), and quarterback Matt Corral tied the school record for most touchdowns with seven. Corral also became the first player in conference history to have three passing touchdowns and four rushing touchdowns.

So, is it realistic for Ole Miss to be a College Football Playoff team? On paper, the answer is simply “yes.” But the real question is “Will they be?” That’s where the only hold-up lies. Every time, at least in my lifetime, that the Rebels seem to be destined for greatness, they underachieve. A prime example is when they were ranked No. 6 going into the 2009 season. That year, they finished with a record of 9-4 and a No. 20 ranking.

This year feels different, though. The current team looks to be the best team since the 2015 squad, who won the Sugar Bowl. I personally think this year’s team is better. Let’s take a look at the rest of the schedule.

@ No. 1 Alabama: Oof. Alabama is the hardest game for the Rebels year in and year out. However, Ole Miss has proven to be Nick Saban’s semi-kryptonite in recent years (2014 & 2015). Alabama’s roster is better than Ole Miss’, but if anybody were to upset the Tide, it’s the Rebels.

vs. No. 16 Arkansas: The Hogs have been impressive this year, especially when they destroyed Texas. We’ll learn a lot more about them when they play Texas A&M this week. This will be a close game for the Rebels.

@ Tennessee: Tennessee may have a winning record for now, but that probably won’t last for long. This and Vandy are the only two guaranteed wins left for the Rebels.

vs. LSU: The passing game has been coming together for LSU, although they’re nowhere close to the LSU we saw in 2019.

@ No. 23 Auburn: I still don’t know what kind of quarterback Bo Nix is. The word was that Bryan Harsin’s offense was supposed to be more fitting for junior signal-caller, but I’m not seeing it…yet.

vs. Liberty: Hugh Freeze’s return may be the best storyline remaining on this schedule. However, just like Tulane, if Ole Miss has a problem with Liberty, they’re not who they’re hyped up to be.

vs. No. 7 Texas A&M: Now that Haynes King is out with a fractured leg, Zach Calzada has stepped in. Calzada looked better against New Mexico State, but I still need to see more of him to know if the Aggies really are a Top 10 team.

@ Mississippi State: The Rebels should not sleep on Mississippi State. The Bulldogs may have had some struggles thus far, but they still have a winning record. Also, you never truly know when it comes to rivalries.

OK, so on paper, it seems as if the Rebels have a chance to be on the 11-1 side of things (I’m assuming they lose to Alabama, but if not, they’ll more than likely drop one along the way). Say they do finish 11-1, contingent on what the records of Georgia and Alabama look like at the end of the season, their name will be in the College Football Playoff conversation.

Say they follow history, they’ll end up at 9-3 or 10-2 and find themselves in a NY6 bowl that isn’t the Cotton Bowl or the Orange Bowl. 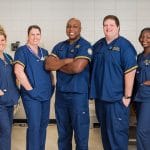 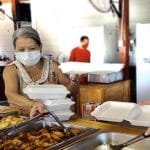