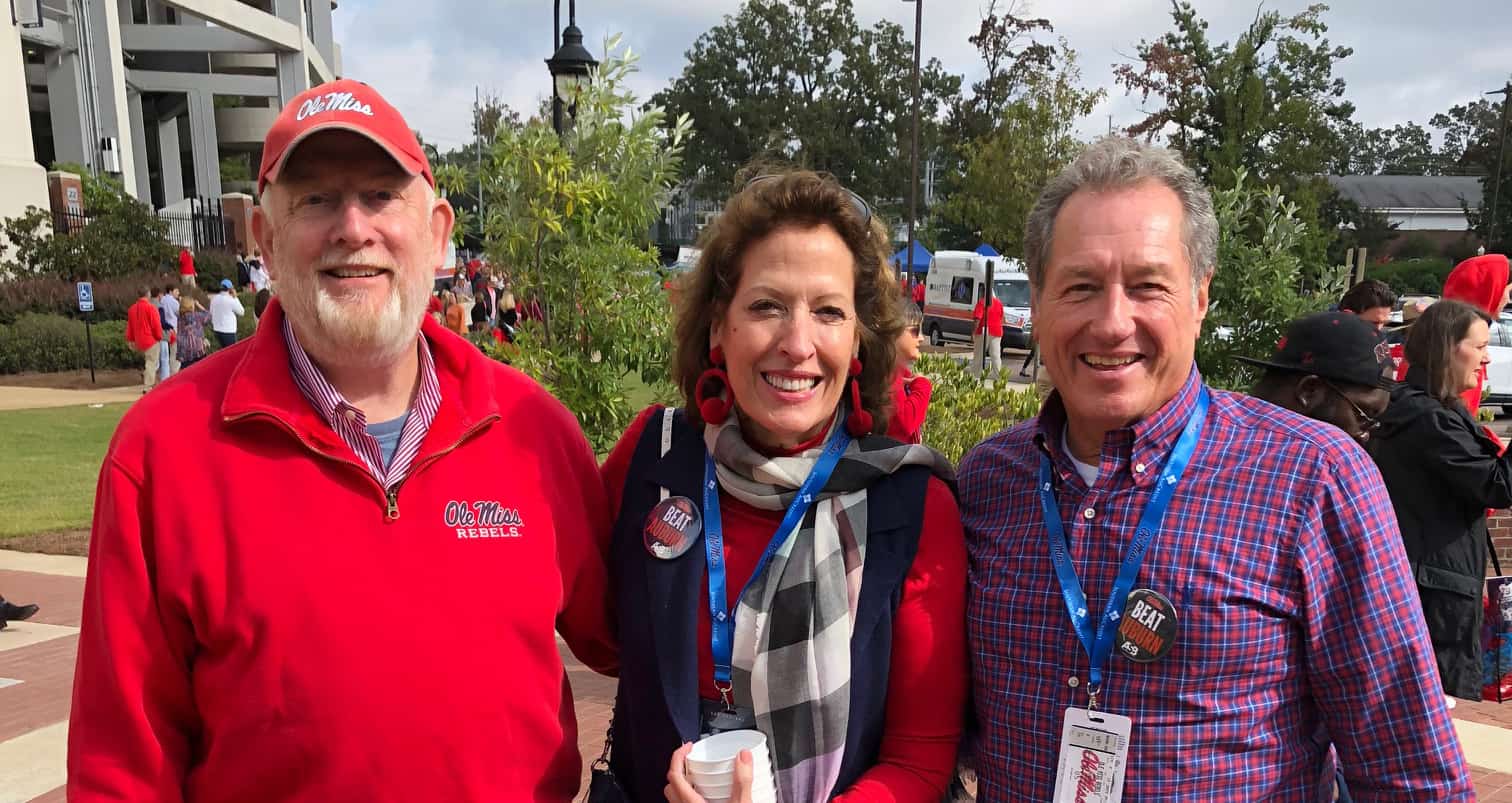 The phone rang back a few months ago.

“Luke! This is Dynamite!”

Hearing a still familiar voice evoking former nicknames, I knew immediately that it was my old college roommate, Dave Farragut, on the other end of the line. He was coming down to Ole Miss for a football game, and wanted to get together. More on that later.  First, a little history of our friendship.

In 1967, when I was a sophomore at Ole Miss, a bunch of us were sitting around the dorm one day in early September, thinking of ways we could give the incoming freshmen a hard time. My great friend Larry Smith, then my roommate, said, “hey, why don’t we mess with that yankee down in room 8”.

That “yankee down in room 8” was Farragut, a wet behind the ears kid from Philadelphia (PA, not MS) with a horrid northeast accent. We had no idea how he had gotten down to Oxford.

I was elected to call the dorm phone (hey, no cells back in the Dark Ages), ask for the poor guy, and give him a ration. When he came to the phone, I introduced myself as Bo Bowen, who was a star Rebel football player at the time. Before I could get into my trickery, he said, “wow, my father played with your father here back in the day. I’m originally from Pascagoula”.

Wait a minute—hold the phone, literally. I hung up and headed downstairs to the pay phone to check this guy out.

Long story short: Dave’s dad was Ken “Dynamite” Farragut, who, after playing at Moss Point High, had gone on to star for Ole Miss, and was team captain in 1950. During this time, Dave was born in his mother’s hometown of Pascagoula. Dynamite (Senior) then went on to be a Pro Bowler for the Philadelphia Eagles, and stayed in Philly to work for,  then become the owner of a roofing company.

More local connections: some of you will remember Bonnie Brister Realty—Bonnie was Dave’s grandmother. Then there was Uncle Eddie Brister and Aunt Sylvia, first cousin Bruce Brister (now a tennis buddy of mine), and on and on. Dave Farragut was/is Pascagoula through and through.

When it came time for college for Dave after he finished high school in Philadelphia, his dad said, “you’re going to Ole Miss”. Dave came down, loved it, and we became fast friends (after that weird beginning) and eventually roommates. He met Gretchen, his wife of almost 50 years now, at OM, graduated, then went back to Philadelphia to work for the roofing company, which he now owns and has built into one of the largest such companies in a three state area. As Dave and Gretch’s children—Amy (my goddaughter), Ryan, and Courtney—came of age, yep: right back down to Ole Miss, where they all prospered and graduated.

Now, back to the phone call. “Get this,” said Dave, “My grandson John is a freshman at Ole Miss. I want to come down to a game—you come on up, and let’s get together.”

I wasn’t about to pass that up. Dave and I have kept in touch pretty well, and we would get together on campus when his kids were there. But that still means we hadn’t actually seen each other in almost 30 years.

So, I headed up for the Ole Miss-Auburn game, and, man, did we have a blast. Dave and I have the kind of friendship that when we do get together, it’s like we just saw each other yesterday.

We enjoyed the game together, then visited deep into the night, exchanging old stories, telling new ones, and catching up on family and friends. There might have been a cocktail or two in there. Gretchen just shook her head and said, “My God, you two as a pair haven’t changed a bit”.

I mean, there was a lot to talk about. Back in school, we did it all together: business school courses, every intramural sport, double-dating, football weekends home and away, trips to Pascagoula, and, as important as anything, talking and sharing our lives with each other.

As I headed out on Sunday, Dave and I embraced and promised to get together more often, and I believe we will. If one is fortunate enough, such friendships as he and I have (and I have several, by the grace of God) can come along and last, no matter time or distance. Yes, “Luke” and “Dynamite” will be bonded forever.

(Richard Lucas may be contacted at [email protected]). 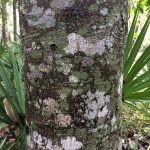 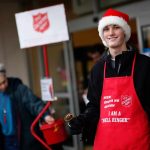