For the seventh year in a row, Chevron Business & Real Estate Services (CBRES) has welcomed summer interns to the Pascagoula Refinery.

Open to dependents of current Refinery employees, the program employs 15 interns through TMG Industrial. The group reports to Kathy Council under the direction of David Trott (CBRES). The team is performing various jobs to spruce up the refinery, such as painting the Shipping building and parking bumpers for upcoming turnarounds as well as general clean up at Procurement warehouses during inclement weather. They have also assisted with less routine projects, like pretending to be accident victims during an emergency services training exercise in June. 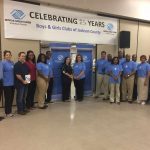 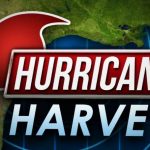