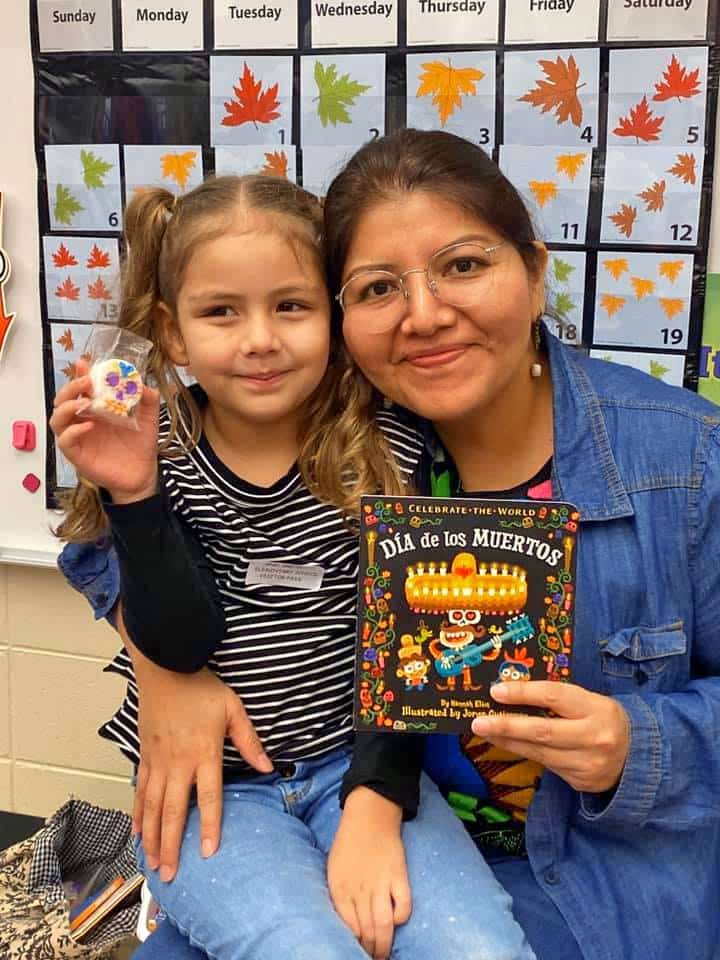 Jackson resident Carla Hobson was born in Mexico and like many other Latinos, she and her family left their home country to begin a life in the United States.

Beginning a new life, immersed in a new country and culture was difficult but it was always a priority to keep family traditions alive. Mexican culture is rooted in family, friends, food, music, language and traditions, and Hobson and her family continued to honor their heritage in a variety of ways.

One of her family’s most treasured traditions is celebrating Día de Muertos. Día de Muertos is celebrated each November 1-2, in which the spirits of the dead are believed to return home and spend time with their loved ones. To welcome them, the family builds an altar in their honor and visit their graves.

In Mexico, death rites date from pre-Hispanic times with traditions said to be over 3,000 years old. They did not consider death as the end of existence, but as one more chapter of life. Día de Muertos is a tradition that honors the departed and a dignified rite, affection, respect, traditions and above the love shared between a family. In 2008, the tradition was inscribed in the Representative List of the Intangible Cultural Heritage of Humanity by UNESCO. 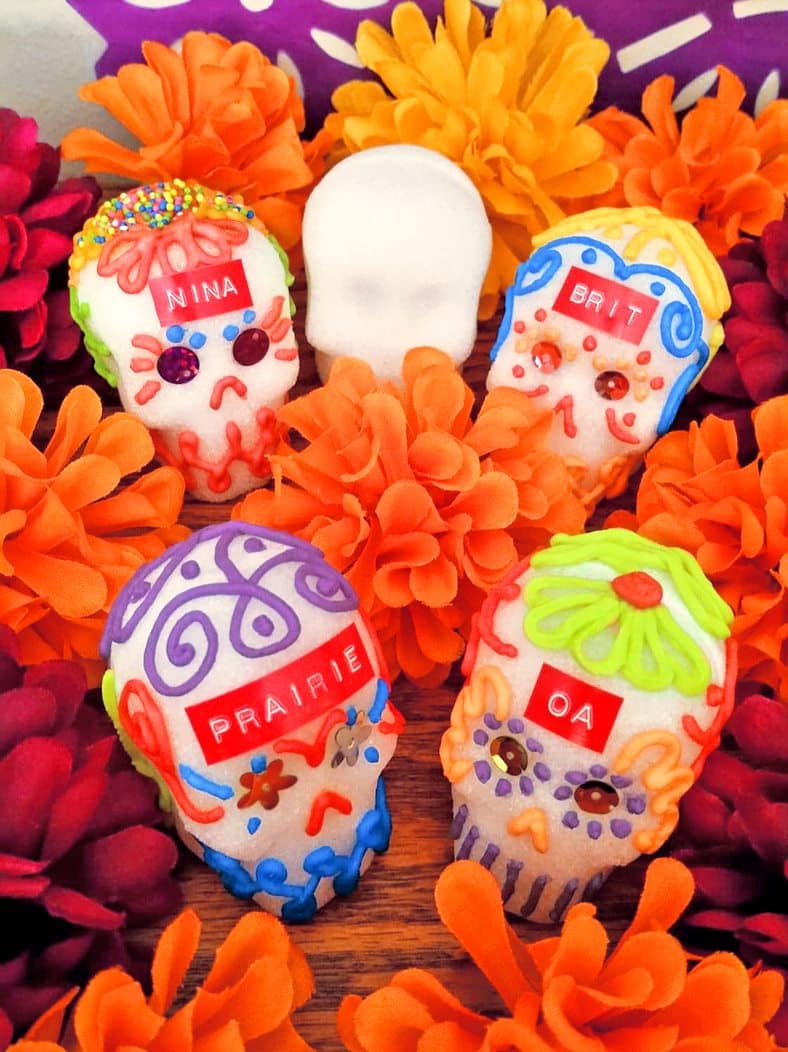 When Hobson became a mother, she was looking for ways to honor her culture and celebrate with her daughter. What she came up with was creating skulls made out of sugar and decorating them together using vibrant colors that represent the vibrance of their ancestors. As they decorated the skulls, Hobson would share stories with her daughter of their family and traditions.

Through a desire to keep traditions alive, Little Sugar Skull was born. In 2016, Little Sugar Skull morphed into a business that sells sugar skull kits and even hosts engaging workshops. The kits include two small sugar skulls, two small color icing bags and some decorations such as sequins. Customers can easily place an order and ask Hobson questions via Facebook Messenger. Instead of a website, she’s found Facebook to be an effective way to promote her small business and to connect with fellow Mexican-Americans around central Mississippi and beyond to keep their heritage alive. 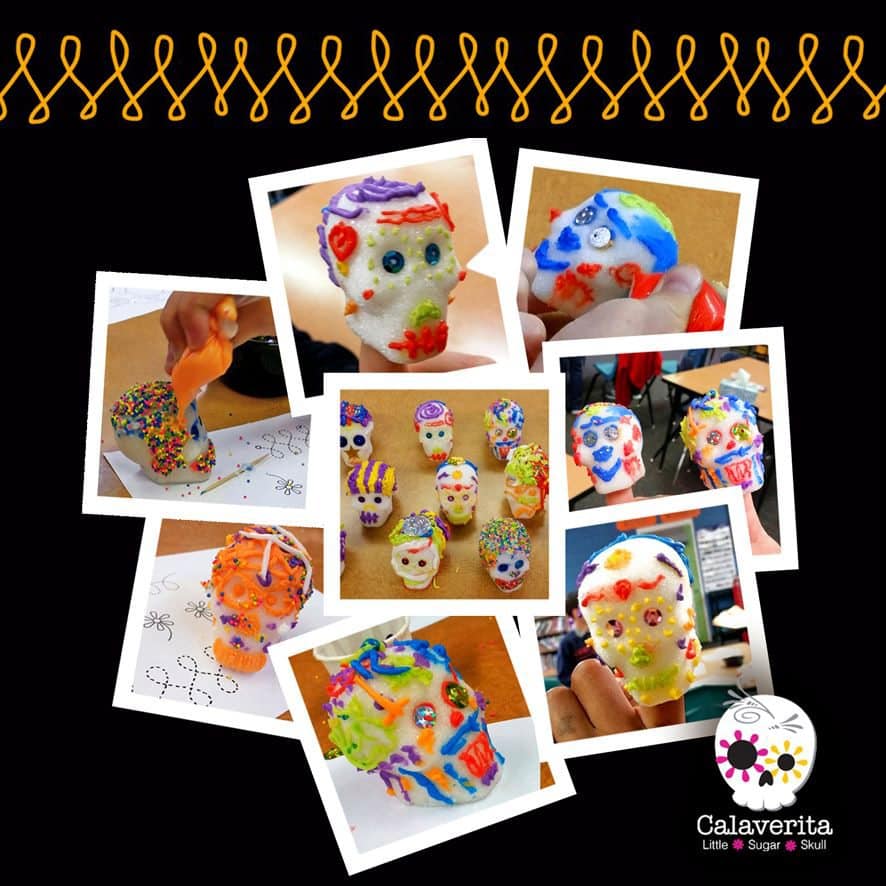 Hobson has also made it easy to create personal Día de Muertos altars and prepare homemade sugar skulls. She’s been sharing photos and simple instructions on her Facebook page as a way to highlight the significance and dignity of the occasion, beyond the colorful makeup that’s become trendy.

“Día de Muertos is meant to honor our loved ones and their memory,” she said. “It’s a dignified rite, filled with affection, respect, traditions and above all the love we had for each other.”

If you’d like to see an authentic Día de Muertos altar, Hobson is creating one at the Elsie E. Jurgens Library in Ridgeland. She’s scheduled to read aloud two Spanish-language books on Día de Muertos to children at the library at 4:30 p.m., October 26, and she’ll host a Little Sugar Skull workshop there on November 1 at 4:30 p.m., demonstrating how to make your own sugar skulls without a mold and different ways to decorate them. Call the library at (601) 856-4536 to secure your place. Kits are available year-round as well, if you prefer to purchase a molded sugar skull via her Facebook page.

“You don’t have to be from Mexico or have any Mexican heritage to build an altar or celebrate Día de Muertos,” she said. “It’s really about remembering how great that person was for you and what would make that person happy. It gives you a connection to that person so they’re not forgotten.” 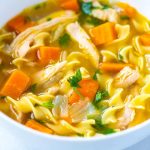 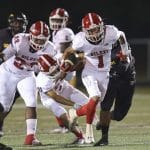